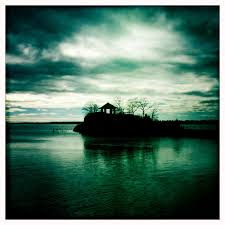 Islands are isolated and lonely, but some are downright haunted. Here's some of them that are and how they got that way - 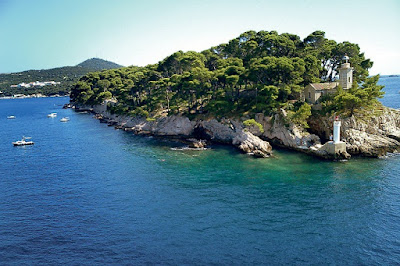 In the gorgeous Adriatic sea near Croatia, Daksa Island should be a sought after property. It comes with a monastery too.

It's been up for sale twice with a huge price reduction and still - no takers.

It appears that dozens of people were massacred there in 1944  during WWII. Authorities swept into the town of Dubrovnik and arrested 300 people, determining 48 of them might be Nazi sympathizers, they took them to the island for slaughter.  This included the mayor and the priest. 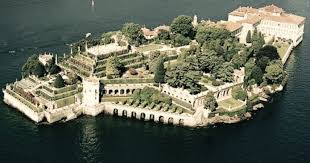 This beautiful island off of Venice, Italy has been used since the 400s, but at various points, people with disease were sent there to be isolated. Later, it was used as a mental hospital. The anguish and death there is immense. It is said to have lobotomized patients and those quarantined with disease haunting the place to this day. 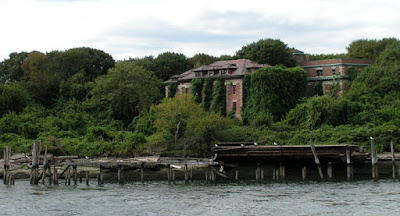 North Brother Island on the East River in New York is a 13-acre beautiful plot of land in a sought-after area, but why is it deserted?
It was used as a place to put diseased citizens to keep them out of the crowds. Many died there in horrible ways. It is most known for Typhoid Mary, a woman who was a carrier of typhus that set off some deaths. 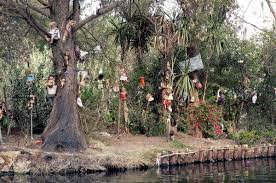 On a canalway in Mexico, a man sought a place for his family to farm. He set up his homestead on an island in the canal. This location was said to be the site of a little girl who drowned. He was superstitious so the landowner started putting out dolls to appease her spirit. Over the decades, people gave him more dolls to place everywhere. In a bizarre irony, the man eventually drowned in the same canal. It is said to be haunted and the creepy aging dolls don't help the situation any. 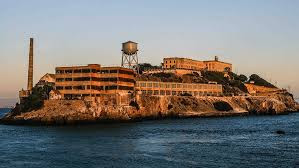 This prison island in the bay in San Francisco has plenty of reason to be haunted. At various times, this island was used as a lighthouse, a military fortification, a military prison and a federal prison.  It is said there is a combination of the prisons who lived there isolated and the 1600 people who jumped off the Golden Gate Bridge committing suicide that seem to linger.