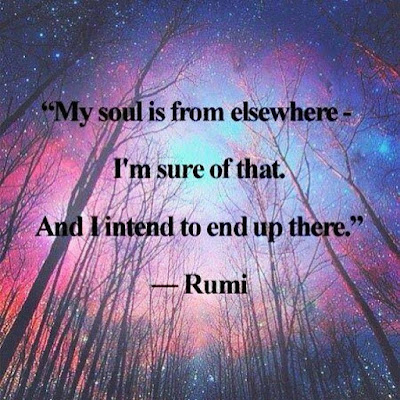 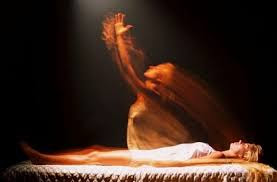 Hypnagogia is the experience of the transitional state between wakefulness and sleep in humans: the hypnagogic state of consciousness, during the onset of sleep. Mental phenomena that occur during this “threshold consciousness” phase include lucid thought, lucid dreaming, hallucinations, and sleep paralysis.

Those of us who have spontaneous astral projection often have or do suffer from variations of sleep disturbances like sleep paralysis and night terrors.

In the state of sleep where I am between wakefulness and sleep, I feel a bit paralyzed, but also every single cell in my body is vibrating like a million hummingbirds flapping wings inside of me. A bit of the lucid logic part of my mind is rushing for explanations like rapid heart beat, seizures, stroke???