The Science of the Paranormal 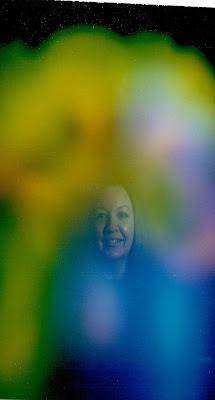 I have worked on many cases where a benign entity wanted to reach out to a relative. The living relative, due to TV shows, movies, or religion had a view of paranormal events as threatening.

One thing to understand about send and receive relating to both worlds is the quantum aspect.

Your very attitude approaching phenomena determines the way it presents itself.

It is not necessarily that the entity means to be harmful or scary, but your own energy toward the subject causes its interaction to change shape and intensity.

Let's use quantum entanglement as an example -

Our particles are entangled with the entity's energy. Imagine your very emotions being able to change the physical reaction that occurs when spirit energy is present?

For example, in five decades of studying the phenomena, I've never once had a threatening encounter/possession/attachment/demon-like activity. I believe deep in my mind and soul that I am always protected by the Divine.

I've had scratches when I pushed hard to get a reaction, but I expected to get an appropriate reaction due to what I was projecting. I was actually excited about it because upon getting a second set of scratches doing the same thing minutes later, I confirmed an interaction had been made.

If you think that your thoughts simply rattle around in your head and sometimes upset you and make you act upon them and that whole process is local, you're wrong.

Psychokinesis, the ability to move objects with focus and thoughts and the presence of auras, the talent for hands on healing and remote viewing are all examples of the flow of energy throughout the world and the liquidity of our souls versus bodies. 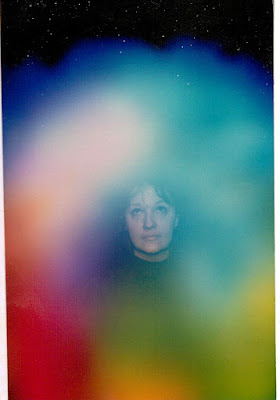 When you look at it this way, our attitude is a stone in the river that disrupts the energy around us. Your very fear of demons has the ability to create an energy that presents the spirit realm in angry form.

One thing I've always known about the spirit realm is that it's like the sound of a tree falling in the forest - the very energy of the occupants in a house changes the milieu and the ways spirit energy shows itself. If no one is there or the one who are there are very neutral on the subject, it seems as if nothing happens.

The house I grew up in has had many owners since, some with horrible experiences, others claiming nothing spirit-like there. Some members of a family have more activity than others, often times ones experiencing depression, anxiety, substance abuse, or mental handicaps.

This is a VERY important video to watch if you study the paranormal.