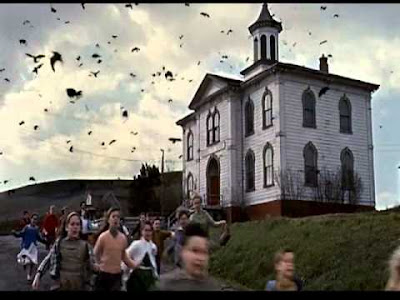 You ever wonder about locations of horror movies and if they were a set, if the buildings are gone, or if you can drive by and take a pic? Well, here's just some of the biggies that still exist - 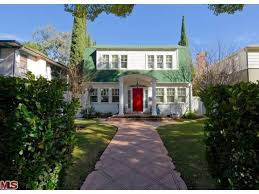 "A Nightmare on Elm Street" 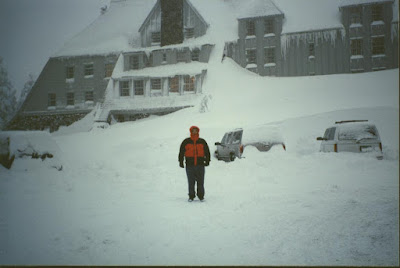 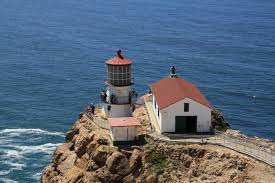 "Halloween"
Pasadena, CA
The Myers house was moved across the street 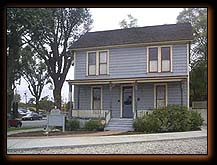 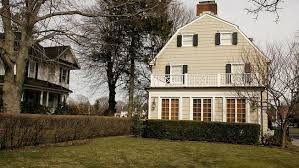 "The Amityville Horror"
18 Brooks Rd. Tom's River, NJ.  The owners have done some revisions on the windows to be less distinct. 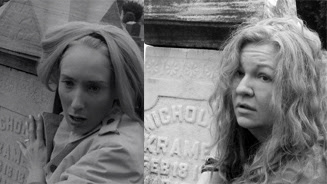 "Night of the Living Dead"
the cemetery can be found in Evans City, PA not too far from Pittsburgh and it looks identical to the movie still.  I couldn't resist going and finding this headstone myself. 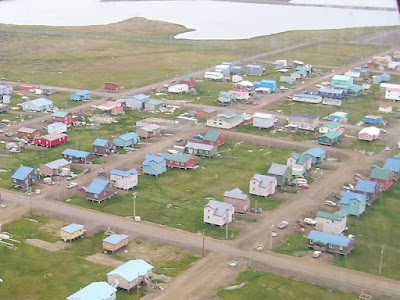 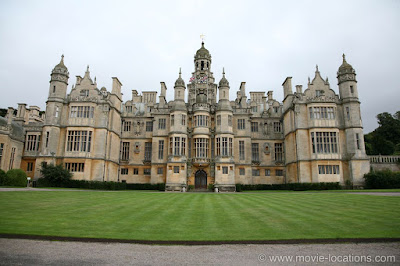 "The Haunting" (1963)
The film took place in New England, but was actually filmed in the UK.  Five miles southeast of Stratford-upon-Avon in Warwickshire.