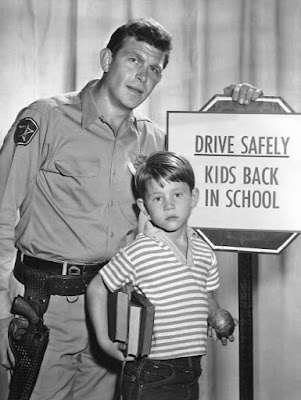 Villains are coming in great dramas, horror and thrillers, but sometimes placing a well-known good guy/girl in the role of antagonist creates a chilling alchemy. Let's look at some of these transitions over the years that shocked and delighted - 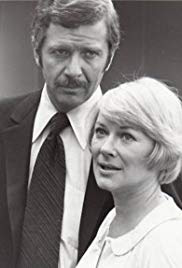 The Secret Night Caller (1974)
A man who is the pillar of his community has a secret - he has a compulsion to make obscene telephone calls. 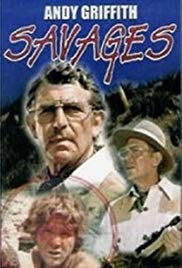 Savages (1974)
Ben Campbell, a twenty-two-year-old gas station attendant in a small desert town, is looking to make some extra money. He is surprised when Madec, a wealthy lawyer, asks him to be his guide in a hunting trip in the desert. When Madec accidentally shoots a prospector, he is fearful of what it will do his reputation, and decides to eliminate the only witness, Ben, who is forced to go on the run. In addition to being hunted by Madec, Ben must also contend with the harsh desert elements. But if he does make it back to town alive, will anyone believe his story? 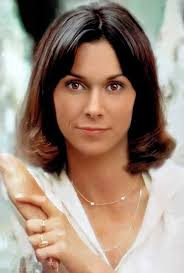 Kate Jackson. We loved her in Charlie's Angels as a woman determined to save citizens from evil doers, so why did her performance in a 1970s made-for-tv horror movie make her an especially good contender for a bad guy? Because she was the last one you'd suspect.

Satan's School For Girls (1973)
A young woman investigating her sister's suicide at a private girls' school finds herself battling a Satanic cult. 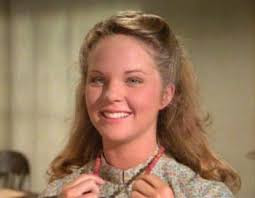 Melissa Sue Anderson. "Little House on the Prairie" star was so doll-like and sweet that it's hard to imagine her as a power-hungry witch, but she did the role chillingly believable.

Midnight Offerings (1981)
Vivian has magic powers. She doesn't hesitate to save her boyfriend David from failing in school by murdering teachers. However, David has gotten tired of her and is putting his charm on a new girl in school, Robin. Robin discovers that she also has magic powers, and it comes to a mental showdown between the two women over David.

It would seem that taking a good guy/girl and making him/her bad, has a poignant effect. It's always like the neighbor says on the news when someone is arrested as a serial killer, "he seemed like such a nice guy."