How Will Heaven Appear To You? 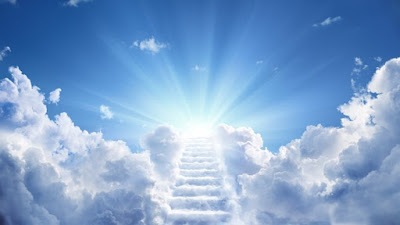 Near-death experiencers gives us the only insights into what is on the "other side." And their descriptions, although often having similar themes, can be quite individual. My father described being at a fjord (he was Norwegian) and that there were flowers and colors that don't exist here. So, if it's fairly subjective where our consciousness is catapulted to, then what would heaven look like for us? Likely something very individual - 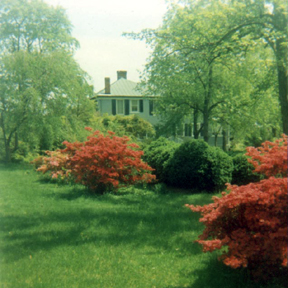 If early influences are included, then the lush green landscape of my childhood home with boxwood gardens, orchards and running stream should be my eternal resting place. 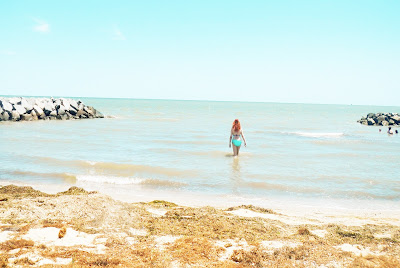 If it presents itself as a favorite place to chill, then the Chesapeake would relax my spirit. 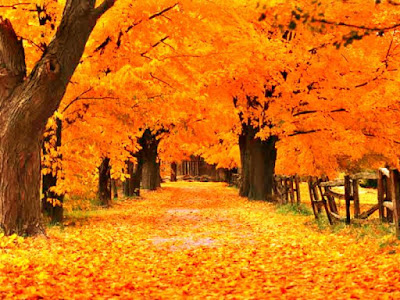 If it shows itself as a path, I hope it's an autumn path filled with leaves that leads further into a colorful world. 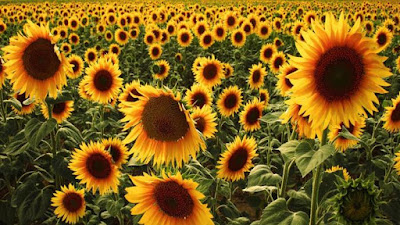 If it's in full bloom, I hope it's sunflowers with big happy faces. 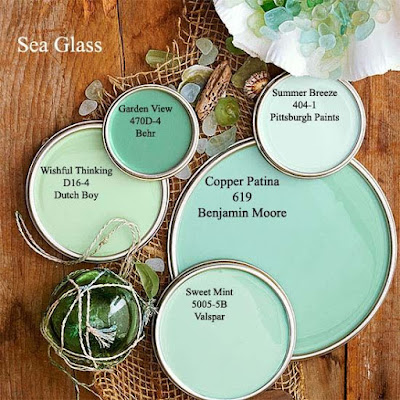 If it's colors, I hope it's the sea and iceberg tones too soothe my soul. 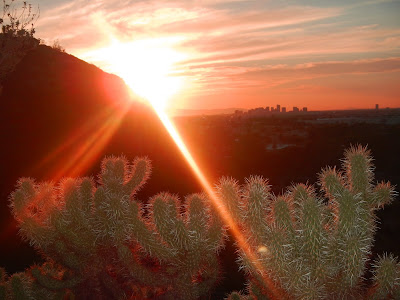 If it's light, I hope it soaks everything in its glory until even the harshest thing is glorious. 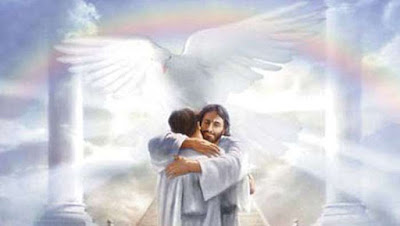 If it feels like coming home, I hope it's a hug that eases all the mortal hurts like a soldier getting comfort after battle. 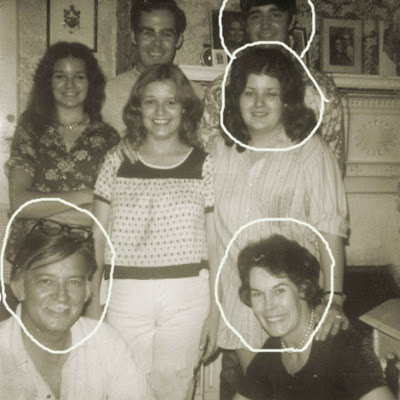 If it's being greeted by your family, I hope my parents, brother and sister are front of the line.


If heaven had a smell, I think I'd like to inhale - 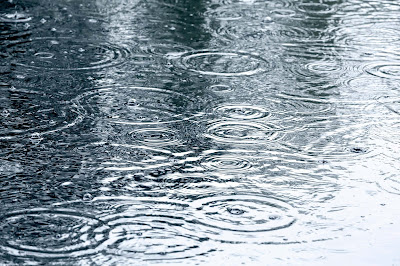 LINK:  “The most dramatic part for me of heaven itself was the sense of being inside pure joy,” he recalled, explaining that the intensity of contentedness that he felt didn’t ebb and flow as it does on Earth; instead, it was constant. “There’s nothing that I could tell you today that would give you an inking of what it’s like to be in that place.”

Musick continued, “It’s being absolutely held tight and yet totally free at the same time.”

He also described all of his memories of the sights he recalls from heaven, saying he was in an outdoors or agrarian environment that included a large oak tree, a massive wheat field, rolling hills and mountains. Musick said it all collectively offered up a “wonderful view” filled with “brilliant” scenes, adding that it was “like HD on steroids.”

LINK: "The mountains appeared to be about 15 miles away, yet I could see individual flowers growing on their slopes. I estimated my vision to be about one hundred times better than on earth." (Arthur E. Yensen)

"Suddenly I was aware of being in the most beautiful garden I've ever seen...I heard celestial music clearly and saw vivid colored flowers, like nothing seen on earth, gorgeous greenery and trees."

Yensen went on to detail the landscape he witnessed as follows:

"In the background were two beautiful, round-topped mountains, similar to Fujiyama in Japan. The tops were snowcapped, and the slopes were adorned with foliage of indescribable beauty...To the left was a shimmering lake containing a different kind of water—clear, golden, radiant and alluring. It seemed to be alive. The whole landscape was carpeted with grass so vivid, clear and green, that it defies description. To the right was a grove of large, luxuriant trees, composed of the same clear material that seemed to make up everything." (Jennine Wolff)
Here's a young artist who says that God has guided her hand to paint the images of heaven.