What Happened to the Giant Skeleton That Was Dug Up? 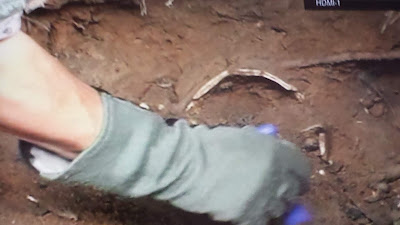 In the 2007 documentary "Bigfoot Lives," a giant-sized skeleton was dug up. It was shown at the end of the film and then there seemed to be no public followup. So, what happened? 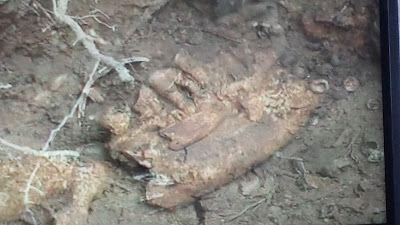 There was some question as to whether this was indeed a giant. The skull was smashed and featureless and the bones were not articulated so judging final height was questionable. 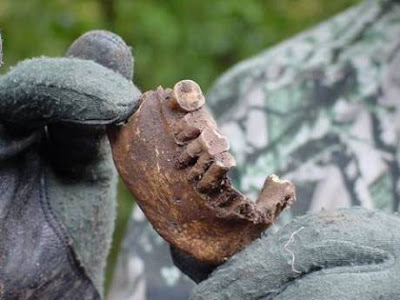 If we look at the jaw being held by those fingers (above), it doesn't seem exceptionally large. In fact, the molars are not impressive. One look at the back of an incisor should reveal (if it is shovel-shaped) that it is of Native American origin.

Someone present at the time of the filming of the skeleton claims one of the people in charge broke off the jaw to take as a DNA sample. As well, they took into account spaces between the bones, the individual was in the upper part of 7 feet tall. The bones were reported to be black in color, making them come up with the random number of 2500 years old. In fact, black bones are not uncommon. There are many factors that make bones turn many colors from brown to green, yellow to black.

The individual reported there were no hands or feet on the skeleton and the skull was broken to reveal no features. Was this individual tortured by perhaps the relentless Comanches who were known to burn the hands and feet of people, among other tortures like burning off the nose and such? Or, was this individual who was buried with no belongings, put away into the earth to pay for crimes?

Where is the jaw now? Why weren't police called in? This individual present during the study claims that they were told Berkeley examined it and reported it was a Homo erectus and that they were told if they ever spoke about this, they would be arrested.

But, who can one be threatened with arrest, if the documentary went public clearly showing the dig site?

It would seem that given the Repatriation Act, any finds such as this should be examined to be certain it is not an illicit modern grave. If determined it is ancient, it is considered to be of Native origins and handed to a local tribe, whether they are related to the individual or even from that area originally.

From one report, the jaw made a public showing with the individual who has claimed it as evidence. The problem is, it's a human jaw.

There's a catch-22 for the one who possesses the jaw. DNA could be extracted from a tooth and if DNA was tested and proven to be someone who is not of Native American origins, then the claimant could parade the find.

But, if they didn't test it and hold the jaw still, they can't exactly go out and show it off, so it's of no use if they are not extracting DNA or utilizing it as "proof" of Bigfoot or giant. 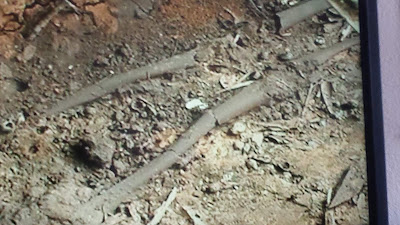 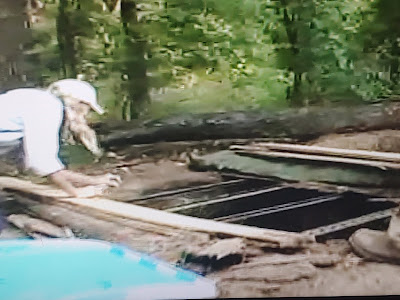 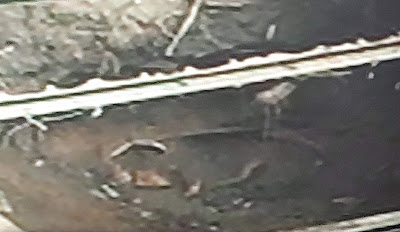 If this was legitimate evidence of a giant find, they should be parading around the size of the jaw and the DNA results.

If this is human remains being utilized as "evidence" of Bigfoot or giants, then at some point the law will review the documentary and begin to ask questions.

Talk about a tomb curse!