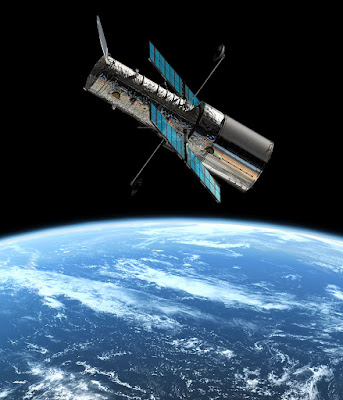 
Wikipedia: "The Hubble Space Telescope (HST) is a space telescope that was carried into orbit by a Space Shuttle in 1990 and remains in operation. A 2.4-meter (7.9 ft) aperture telescope in low Earth orbit, Hubble's four main instruments observe in the near ultraviolet, visible, and near infrared. The telescope is named after the astronomer Edwin Hubble.

Hubble's orbit outside the distortion of Earth's atmosphere allows it to take extremely sharp images with almost no background light. Hubble's Ultra-Deep Field image, for instance, is the most detailed visible-light image ever made of the universe's most distant objects. Many Hubble observations have led to breakthroughs in astrophysics, such as accurately determining the rate of expansion of the universe." 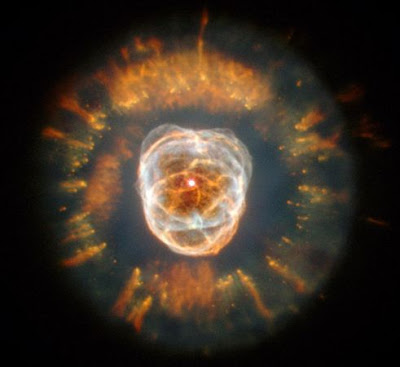 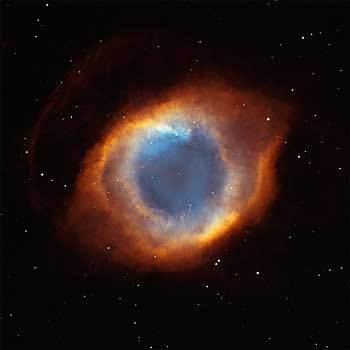 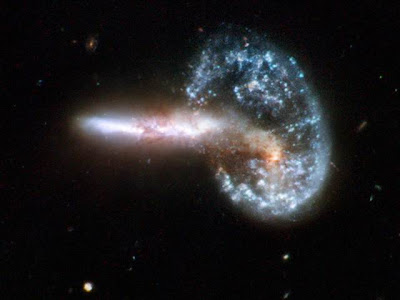 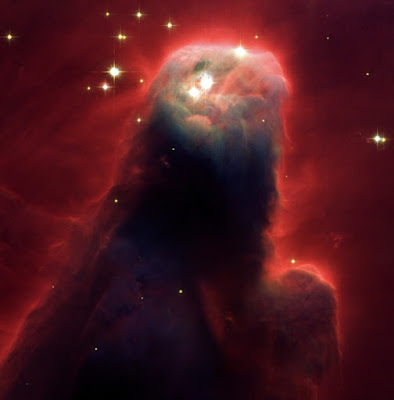 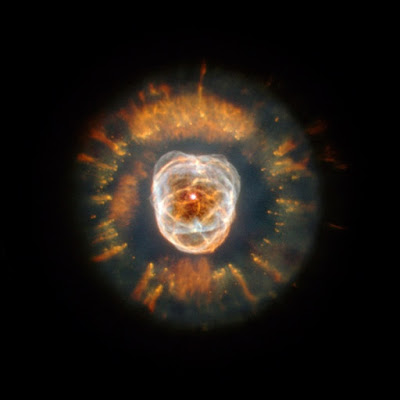 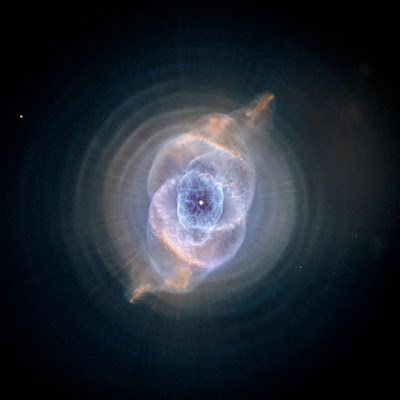 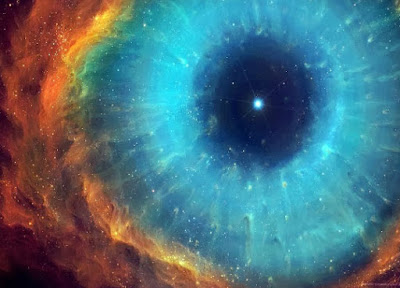 (Eye of the Cosmos)

I put this video (above) together for your enjoyment.