Horror Movie Night With Your Man! 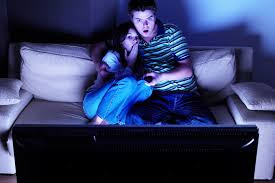 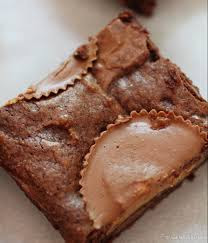