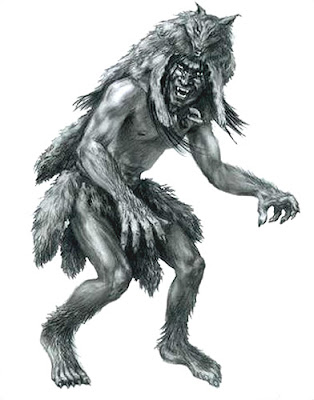 Arizona has a lot of cryptids. You wouldn't think so, with a desert and lack of water, it seems inhospitable to most creatures, but you'd be amazed at how may reports we get. 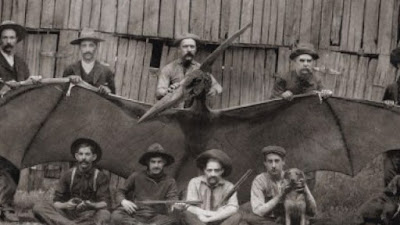 The Thunderbird in Native American culture is a supernatural bird that represents power and strength. Its wings are said to make thundering sounds when it flaps them. 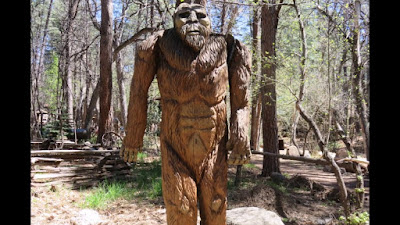 There are lots of very good reports of Bigfoot (Mogollon Monster) in the high country and even some reports in the desert. I used to dispute the concept of Bigfoot in the desert, but other hominins live here, such as ourselves and the Native Americans who lived here long before air conditioning and plumbing. 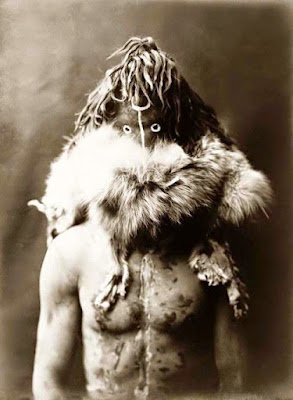 In Navajo culture, a skin-walker (Navajo: yee naaldlooshii) is a type of harmful witch who has the ability to turn into, possess, or disguise themselves as an animal. 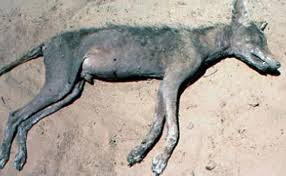 The chupacabra or chupacabras (Spanish pronunciation: [tʃupaˈkaβɾas], literally "goat-sucker"; from chupar, "to suck", and cabra, "goat") is a legendary creature in the folklore of parts of the Americas, with its first purported sightings reported in Puerto Rico. The name comes from the animal's reported habit of attacking and drinking the blood of livestock, including goats.

Physical descriptions of the creature vary. It is purportedly a heavy creature, the size of a small bear, with a row of spines reaching from the neck to the base of the tail.

Eyewitness sightings have been claimed in Puerto Rico, and have since been reported as far north as Maine, and as far south as Chile, and even being spotted outside the Americas in countries like Russia and the Philippines, but many of the reports have been disregarded as uncorroborated or lacking evidence. Sightings in northern Mexico and the southern United States have been verified as canids afflicted by mange. According to biologists and wildlife management officials, the chupacabra is an urban legend. 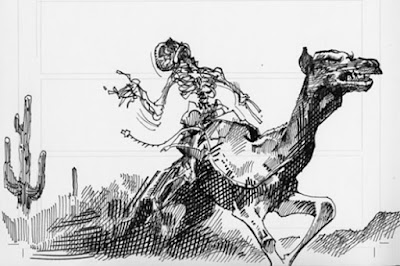 The Army Corps camels were released in the early 1900s into the desert and legends still remain of people seeing them or ghost versions. The eerie thing about this story is that in the early 1900s, a rancher saw the camel at the well out front and it had a skeleton attached to it by ropes. The story said that the army corps guys tied a scared soldier to the camel to stay put and the camel ran off, the man died, and the camel was reportedly seen by several people with the body still strapped on.

This state is dynamic from desert to high altitude mountains. And since the great majority of the land cannot be developed, many things can hide in the formidable hidden areas.