1980s Actors Who Died Too Young 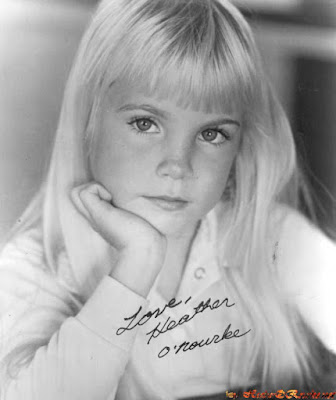 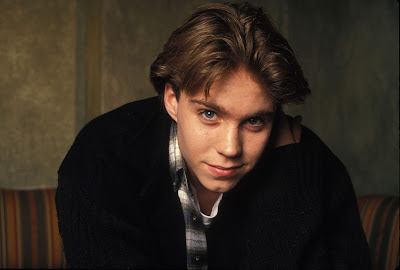 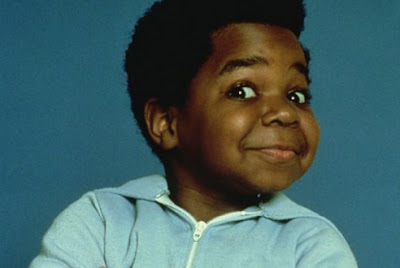 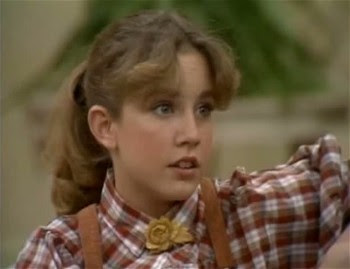 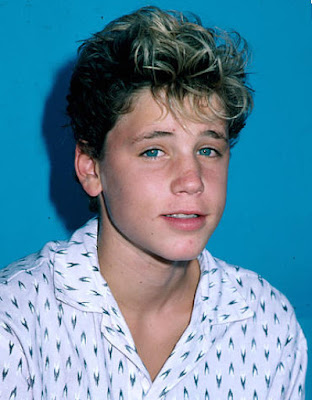 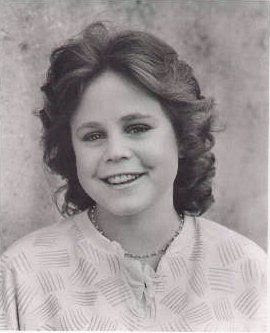 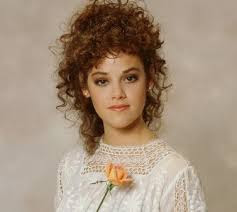 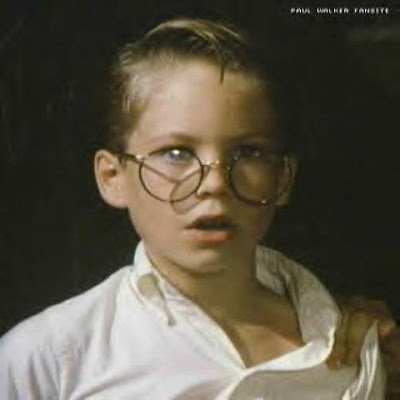 Paul Walker ("Monster in the Closet") died at 40 of a car accident. 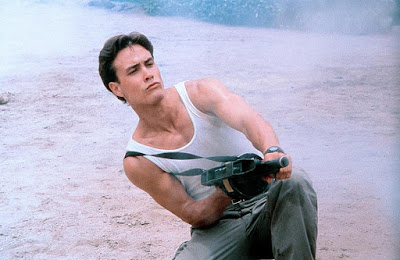 Brandon Lee ("The Crow") died at 28 of gunshot wound from dummy round in a prop gun for a movie scene.