One Foot in Both Worlds: A Real-Life Case 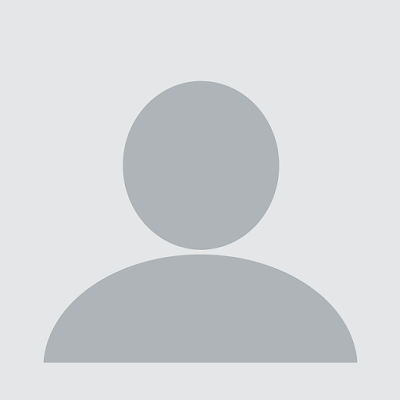 If you ever wonder about people who walk both worlds simultaneously, one world wins. Near-Death experiencers come back to tell the tales.

But some remain tied to the other side so strongly that it gives them signs their fait accompli involves returning to the eternal realm permanently.

He had lost his partner and her son to the other side.
He battled many diseases and had died 4 times and was brought back.

He struggled to stay here, but could not.

In that time of his struggle, he chronicled lights around him (no flash) 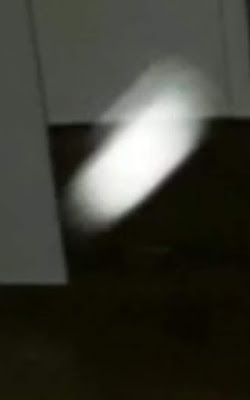 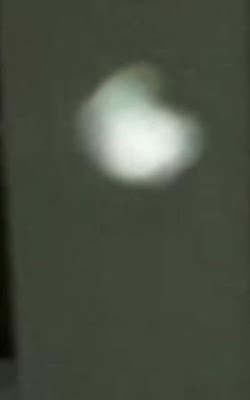 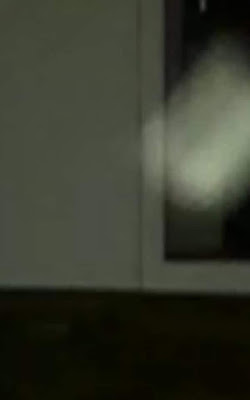 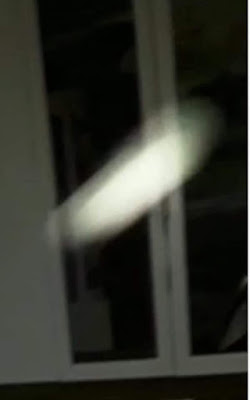 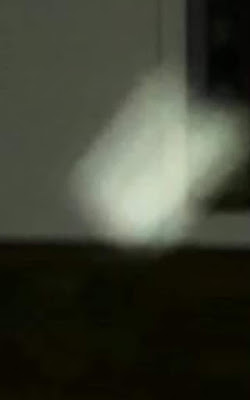 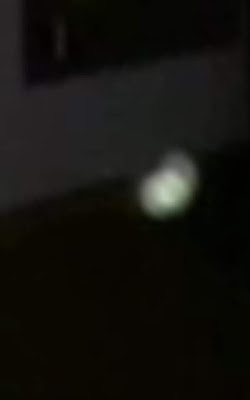 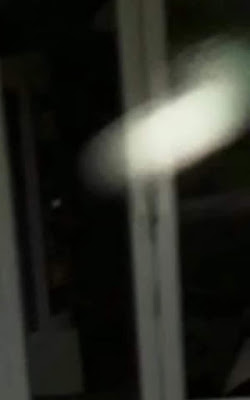 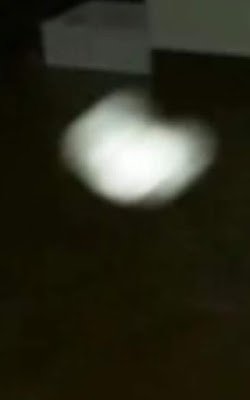 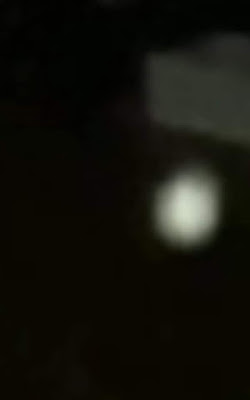 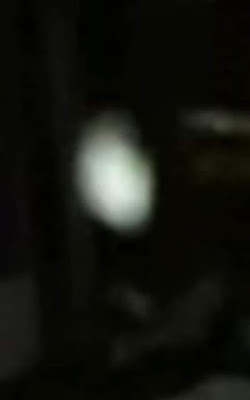 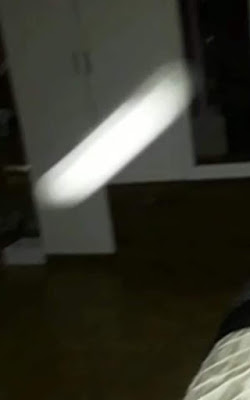 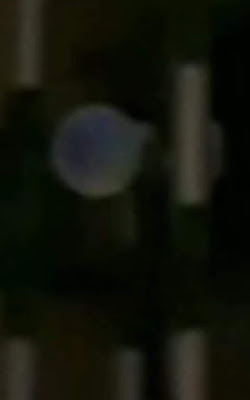 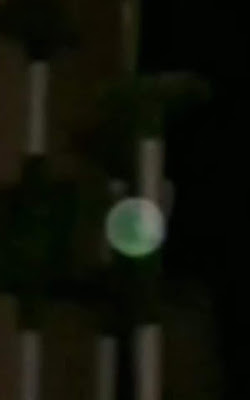 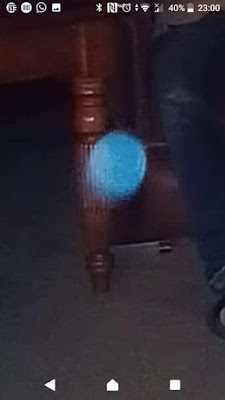 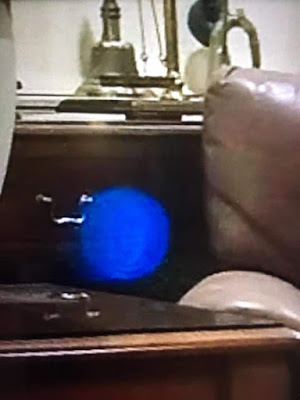 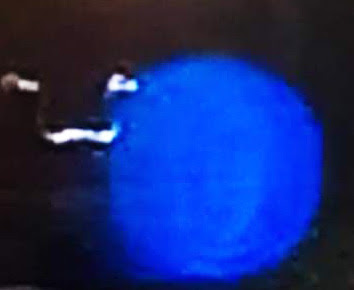 In one shot (above), a face emerged. I zoomed in on it to see. He told me it looked like his partner's son who had passed.

This photo was taken very close to the time my friend succumbed to passing and transitioning back to the other side permanently.

I am honored to have called him a very valued friend. We kept each other inspired to get through struggles, to understand the human condition, and to grieve.

Many people report upon passing, seeing relatives and having encounters. Since his last time being revived back to "life," my friend knew that there were others present. He began to document them while he could.

His bravery in the face of the great "unknown" helped to document a process few get to witness until it is their time.

The quantum mechanics of the death process is greatly unknown. It involves an ability to let go of this world and that is in it, relenting to the new transformation to the universal collective.

It is for this reason, I believe, many do not come back to haunt us. They gave up the sacrifice of a foot in this world for the eternal joy in that world. My friend most definitely handed over to God/Creator/Universal Energy Source.

Bon voyage, my friend. You are in a place with no pain, no hatred, no fear, no anger, no malice, no disease, only love. Pure and absolute unconditional love. And you have more than earned it!

I hope this video below gives everyone an insight. What she painted my father had described with his near-death experience -