What Makes a Cemetery Creepy? 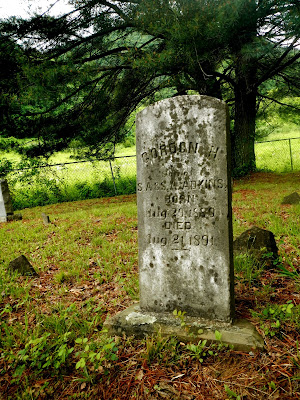 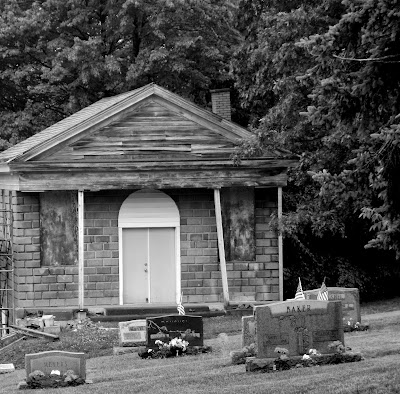 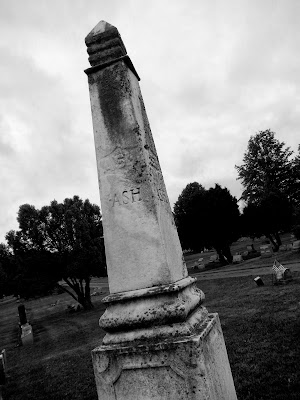 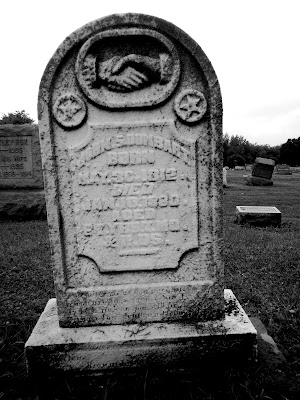 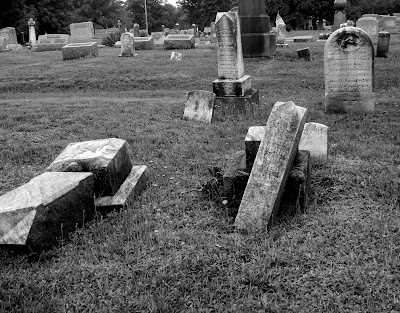 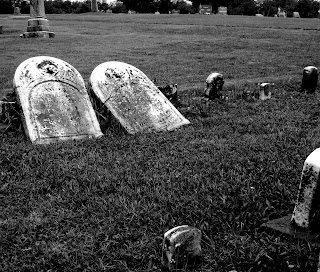 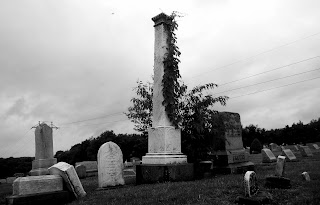 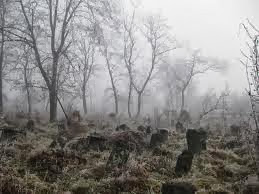 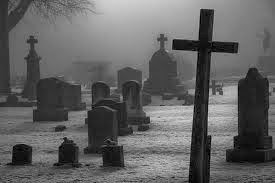 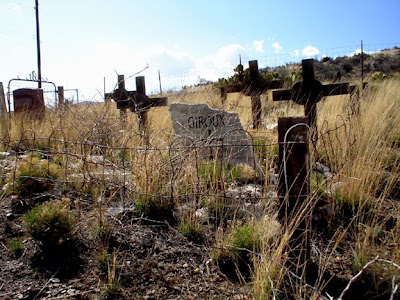 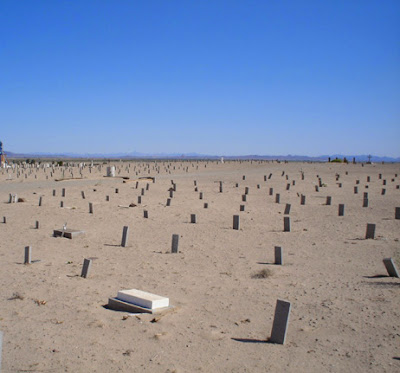 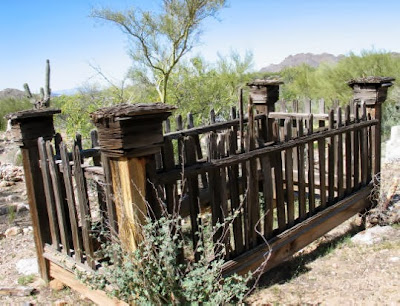 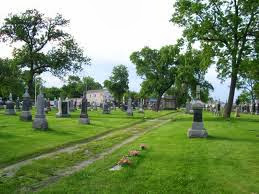 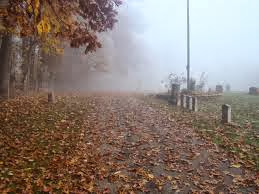 Wolfinger Cemetery in Toledo, Ohio is known for a family who died within a few weeks of each other. The children are said to be seen playing amongst the headstones. 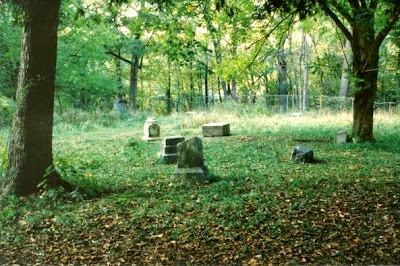 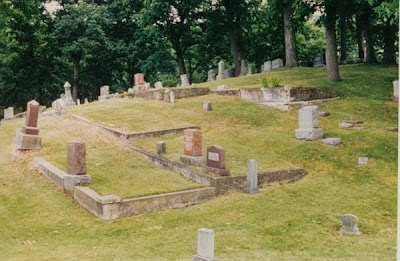 Greenwood Cemetery in Decatur Illinois is where a limping boy in large overalls is seen amongst the headstones. Spectral lights are also seen. 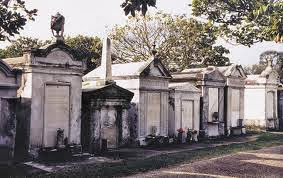 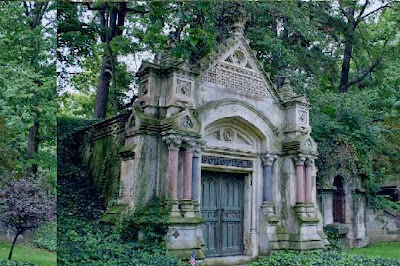 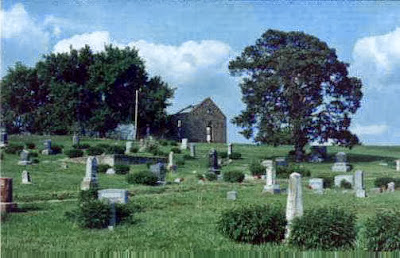 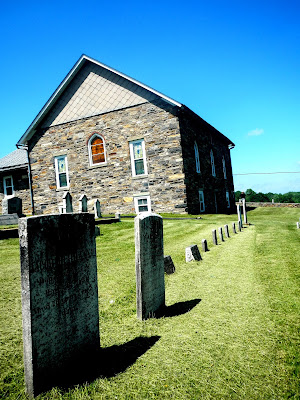