Are Caves Nature's Natural Phone Booth to the Paranormal? 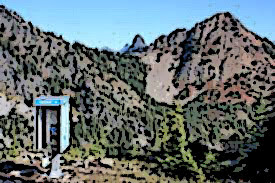 Given my unending fascination for caves, the stories of what have been found in them, and their role in humankind's history, I see them as a kind of microcosm of the magic that is our planet, Earth. But, what if there were elements at play in there that give us clues about our natural and supernatural world?

I have no doubt that the core of the earth is mostly solid iron, and given the pressure of the earth upon it and gravity as well, there has to be a great deal of natural electromagnetic and tectonic issues at play.

You add to that something I know from the oil and gas industry - permeability and porosity, and caves and caverns, lava tubes and the like create powerful fissures that could affect our minds to be more receptive to the "fringe" things that are around us all the time.

In that setting, we are able to have "visions" of what has always been there. Man sought out caves sometimes for the frequency they created when chanted inside of.

One ancient cave was shown to have gases that made people have hallucinations. And, Ganzfeld Effect (sensory deprivation causing hallucinations and visions) might be a part of the cave experience. If you have ever gone into a cave and turned off your light, you realized the absolute lack of sound and light and how hard your vision and ears work to make out anything in the void.

Some cave explorers report making out unusual faces and voices in caves almost like some kind of recording of the past. 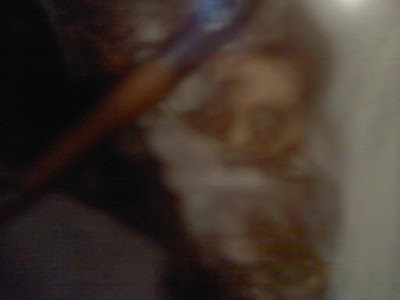 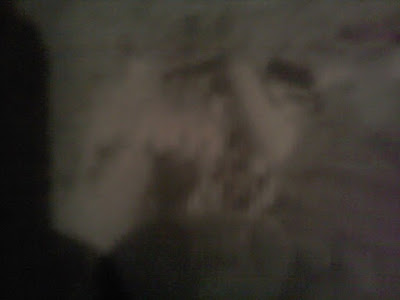 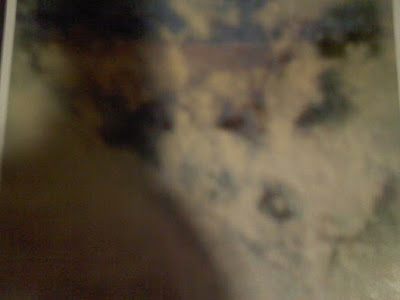 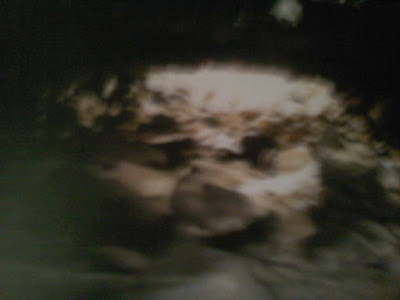 This 1970s film (below) has an interesting concept of rock working as a potential recording device. We know our layers of strata involve the things in the environment, such as calcium carbonate from ancient seashells. In that way, the earth holds onto its contents.

Could a cave record an event on a sensory level, revealing images or voices in a kind of vault for the generations to find and perceive?

Every time we walk into an ancient cave, might we be entering the theater of the past?