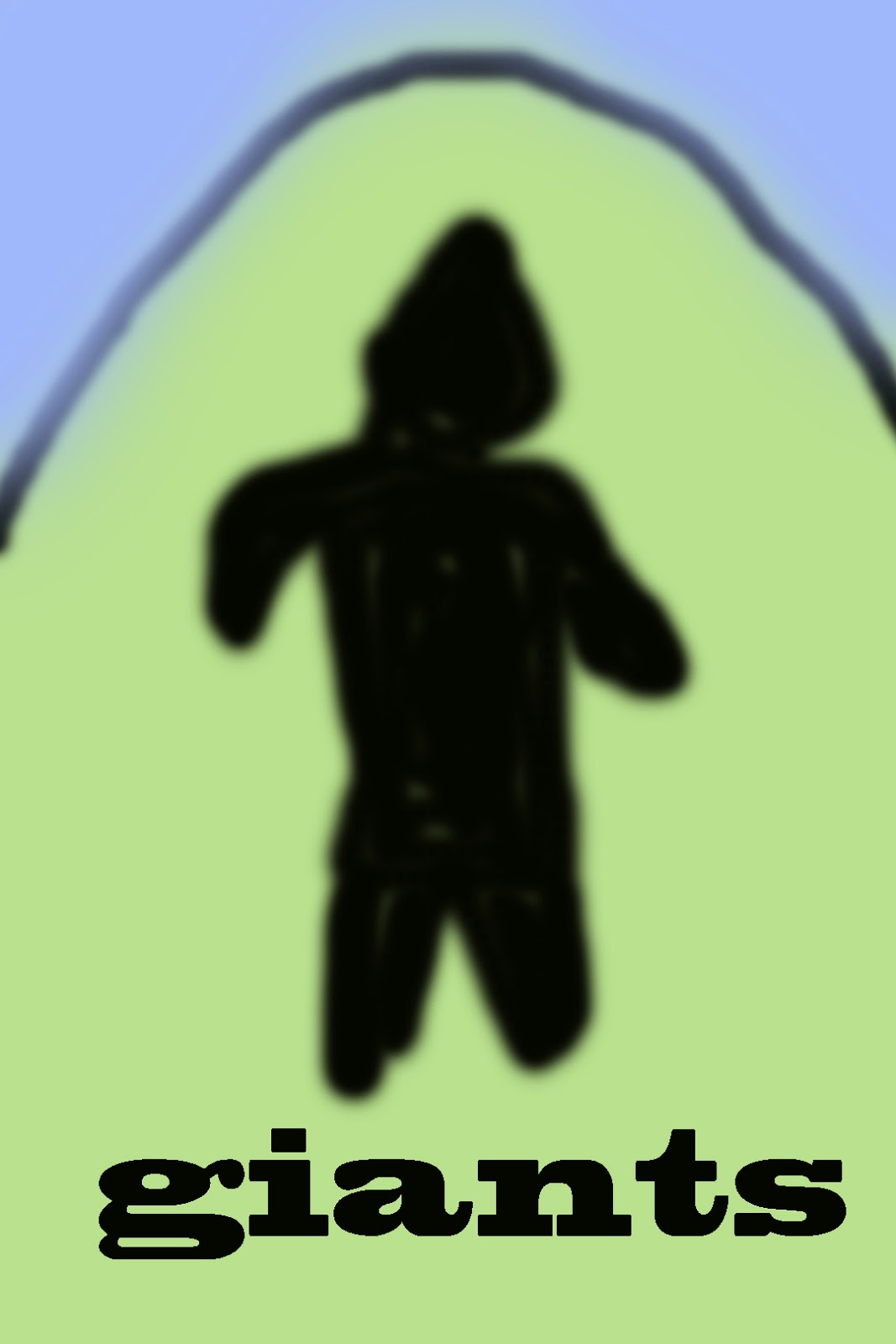 
The Kuna people of Panama (mentioned above) have a good deal of albinos among them.  One in 145 people in the tribe are born with this unusual "albinism" that makes their skin and hair pale. Geneticists later determined that a gene on a strand of DNA known as Chromosome 15 caused the type of albinism common among the Kuna, which gives only minimal pigmentation in skin and hair. Rather than pink eyes common in albinos with no pigmentation, the Kuna albinos have blue or brown eyes. 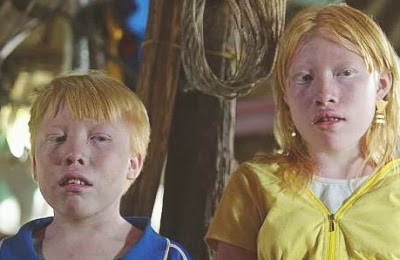