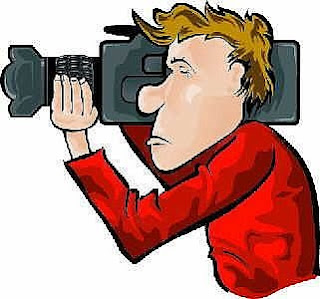 You are not at all likely to glimpse a Bigfoot just walking around in the outdoors, but you have a very good chance of videotaping one that you will see later when you get home and review. Here's my tips for the best way to capture one photographically. 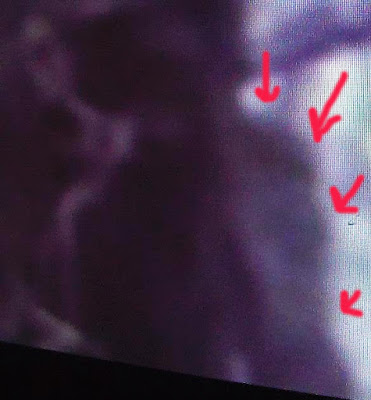 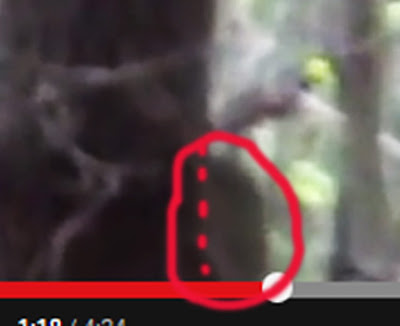 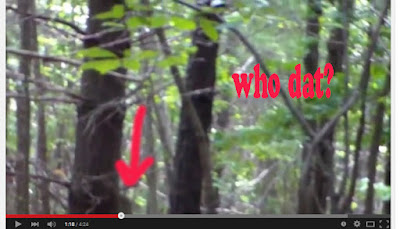 What we find on video happens after you leave the site because almost always you will not see them while you are there, but when reviewing video after, you will see something out of place, or something move.

Be sure to pan the area slowly 180-degree turn, zooming in and out. When you get to the 180-degree turn, back to where you started, pause a bit, pan back again to your starting point. In that time, the BF will peek out, dark behind a tree, drop to the ground. You will see the differences in the two views.

If you do find something on video, go back later to that spot and film again to show if it was or was not a tree stump or other. You want your evidence to be confirmed and this is a fine way to show your integrity and desire to get to the bottom of what you filmed.

Fred Kanney captured these changes on video and it was the wind that caught the BF standing still behind a tree. The fella figured he would remain in place but he could not stop the wind from blowing his hair between one panned shot and the second panning shot. 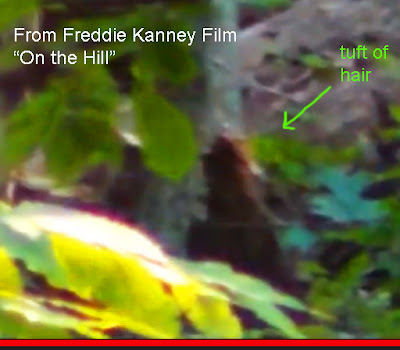 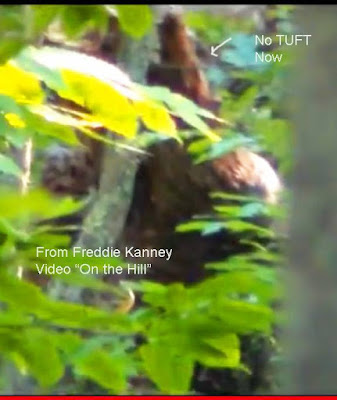