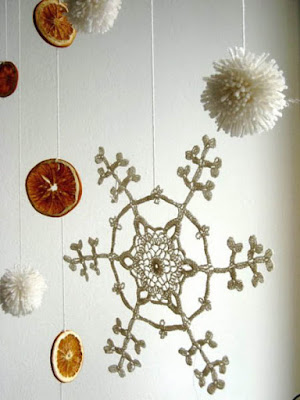 Hey, it's time to fill up your queue with Christmas offerings. Here's what Netflix has going on for streaming Christmas themes -

Here's just some of the offerings.
Descriptions thanks to IMDB - THE film industry site of choice.

Bad Santa
A miserable conman and his partner pose as Santa and his Little Helper to rob department stores on Christmas Eve. But they run into problems when the conman befriends a troubled kid.

A Christmas Star
Born under the Christmas Star, Noelle believes she has the gift to perform miracles, so when conniving developer McKerrod threatens her peaceful life she and her friends determine to use this gift to thwart his plans and save their village.

The Christmas Candle
A pastor who's suffered a personal loss accepts a position in a town that believes in a Christmas miracle candle, which he strives to abolish.
A Christmas Prince: The Royal
Wedding
A year after helping Richard get to the throne, Amber is about to become his wife. But is she really made to be queen?
A Christmas Prince
When a reporter goes undercover as a tutor to get the inside scoop on a playboy prince, she gets tangled in some royal intrigue and ends up finding love - but will she be able to keep up her lie?
Merry Kissmas
A woman engaged to marry a self-centered film and stage director/choreographer falls for a caterer whom she kisses, as does he for her.
Abominable Christmas
Despite repeated warnings about humans from their father, the Abominable Snowman, two Abominable Snowkids find themselves in a sleepy Colorado mountain town after being chased out of their hideaway by a scientist determined to capture them.
How the Grinch Stole Christmas
On the outskirts of Whoville, there lives a green, revenge-seeking Grinch who plans on ruining the Christmas holiday for all of the citizens of the town.
White Christmas
A successful song-and-dance team become romantically involved with a sister act and team up to save the failing Vermont inn of their former commanding general.
The Holiday Calendar
A struggling but talented photographer inherits an antique holiday advent calendar, the contents of which seem to predict the future. Will this magical calendar lead her to love this holiday season?
The Christmas Chronicles
The story of sister and brother, Kate and Teddy Pierce, whose Christmas Eve plan to catch Santa Claus on camera turns into an unexpected journey that most kids could only dream about.