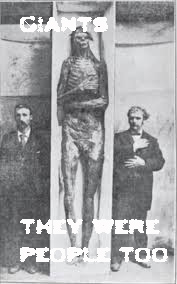 
Interesting, California had several early 20th Century explorers reporting underground tunnels with giants and reptoids, under LA, through Imperial Valley and up to Death Valley. As well, reports of underground water that allows our military's subs to go from the channel islands in California up under where Lake Lahontan was in Nevada long ago (Lovelock Cave area). (More on this in a February posting)


In the book Death Valley Men by Bourke Lee wrote of some men who had stumbled in the Panamint Mountains of Death Valley, upon an ancient mine shaft and entered a world of unexpected finds. There were rock levers that allowed gas from the ground to light torches, lighting whole chambers and revealing enormous treasures and a great hall filled with ancient giant mummy warriors. There were also stone doors that pivoted easily by perfect balancing and huge stone wheelbarrows that moved easily despite their weight due to the art of balancing it just so. Reported as well were "hieroglyphs" or "masonic symbols" (closest comparison for a man of early 20th century).

Because of the supplies that were on-hand, it appeared they were escaping some cataclysm (similar story of Grand Canyon find that even had seed catalog). Given the activity of Mt. Shasta in the past, this might be the culprit and gives us a time period, as well, depending on times of eruptions. The 9500 to 8000 years ago range seems most likely.

Here are 6 videos I made, reading from the book that I happen to have a copy of.

What do we know of the supposed location? Well, it was reported at high elevation on the mountain range at an ancient mine's entrance. The men in the book, who had gone there, mentioned that it appeared as though it had been above a water line long ago when water was filling up Death Valley, as a kind of dock. 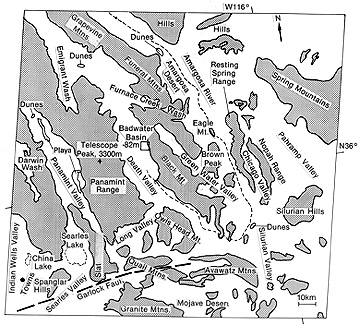 In fact, looking at this map (above) one could see the mountain peaks and postulate on other mountains around there that surfaced above the water where caves might lead to interesting finds. In fact, this whole region is also mining rich which is one of the big attractions for the giants, as were large waterways and seas.

If you look at the Black Mountains range to the east, you find out that it was above 6000 feet high, so above the water line where the cave was discovered in the Panamints at the 5000'ish mark. 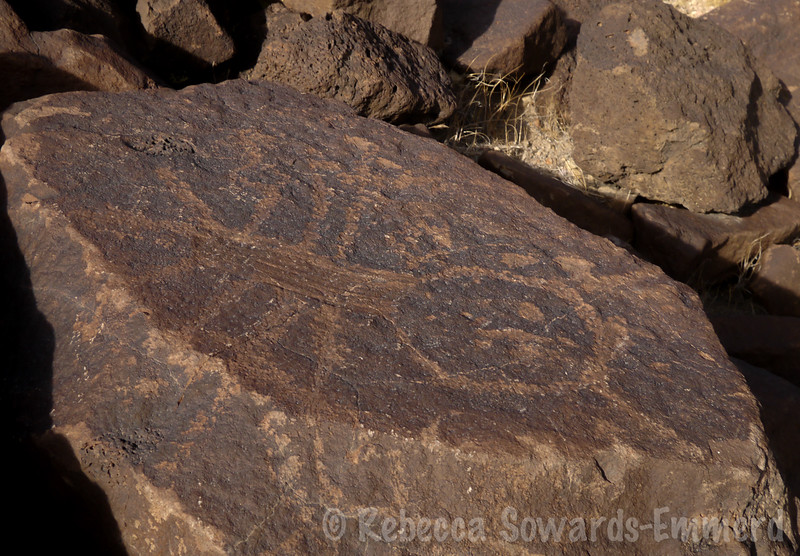 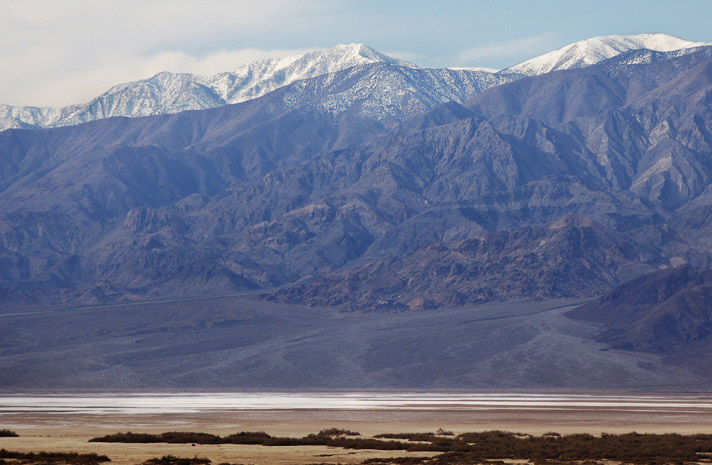 It sounds tempting to just go poking around Death Valley, but look at the Panamint Mountains - the men said the opening was at around 5000 feet. The mountains reach 11,000 feet.

Places we consider inhospitable and impossible to survive in, might just hold the key to the ancients. They were here tens of thousands of years ago when water filled up the basins in the West and life flourished. If we look to the land that was above the water line, we might just find amazing civilizations. It would take an amazingly curious and interested party to do so. I would think one helpful method might be to go on a warm night and study the hills with a FLIR looking for cool spots where caves might exist above 5000 feet. Another clue the men gave as to the placement of one of the openings was looking down at Furnace Creek Ranch.

In fact, other giant skeletons have been reportedly found in Imperial Valley in California and if one looks at the map of Baja up through California to Nevada's Northwestern region where Lake Lohantan was in ancient times (gigantic lake), one can wonder if what we are seeing is an extension of the Baja long ago that might have even made California an island or impressive peninsula. 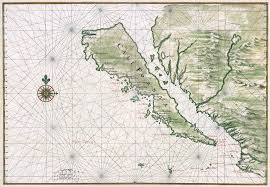 1650 map of California as illustrated by Nicholas Sanson.

Death Valley was underwater until 10,000 years ago when it is assumed the water dried out (more on this in a future post about the potential of much of the water going underground). It would not have dried out overnight and the giants would have known to move on, but there is another possibility - that quakes in the area or even man-made attempts to flood the underground created a draining scenario for the lakes to purge within the earth, creating a better living scenario where the water was, moving the giants underground in tunnels and caverns to follow the supply.

Shin-Au-Av is the names the Paiutes had for an underground world these giants retreated to during hard times. This is much like the tale of the giants in the Grand Canyon. A man named Tom Wilson claimed his grandfather found the entry and wandered into a labyrinth of passageways and met a people who spoke an unknown language and wore leather-like clothing. Stories by others tell of having entered the labyrinth and ending in the middle beneath the Panamint Mountains found a giant city.

I personally feel confident that the Death Valley area, though to us one of the most inhospitable and life-less places, was once teaming with water and wildlife, and civilizations. Ancient petroglyphs show that and the fact that it had water up until 10,000 years ago shows that it was settled in as a great and lush land with plenty of fish, plants and wildlife. No doubt today it stands with the bones of ancient giants within its cave systems and the question remains - are they still there today???

Underground military tunnels in the west

Photos of an old mine in the Panamints

One person's accounts of searching for the underground tunnels