The Mysteries, Legends and Myths of the Moon 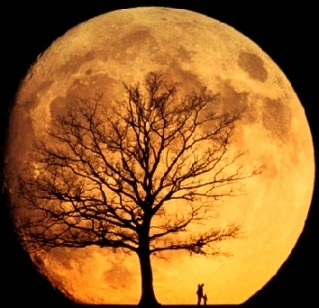 The moon this time of year is exquisite in the autumn sky. Sometimes, it looks like a movie prop being raised for the coming scene, the one where darkness blots out the landscape and everything turns blue under its bright cast. To get in the mood for Halloween, I thought I'd do a post sharing some of the legends, myths and realities of the magnificent moon -

The concept of the moon as an alien death star ship of a sort is one that has become popular in modern times.

The argument parades facts like the size of the earth having such a large-sized moon as being quite unusual in our solar system. In usual comparisons, the moon should be about 40 miles in diameter, but it is 2000.

The Hollow Moon movement is a small one, but it certainly is a good exercise in hypotheses and evidence. I often say that, even if I don't agree with someone's take on the paranormal, I want them to pursue their path. In their work, they may learn more about stabilizing video or stats on haunted locations and more. I encourage healthy debate. (LINK TO MORE)

what if we didn't have a moon? 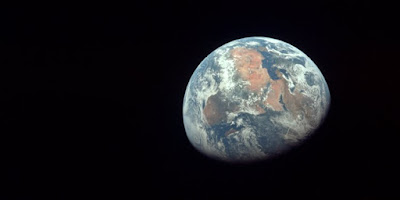 What if the earth's wingman, the moon, was no longer in our gravitational orbit?

(LINK) ...Our tides would be tiny in comparison to what they are now, and they’d be dominated by the Sun... Nights would be much, much darker than we’re used to...A day on Earth would be much, much shorter; only about 6-to-8 hours, meaning there’d be between about 1,100-1,400 days in a year!

As well, the earth might turn on its side, oceans would spread out from the equator to the poles, the earth would spin a bit faster creating winds and storms. With shorter days, we would have less crops and plant life.

Talk about being complementary!  We need each other and our love affair with the moon will continue. It has even inspired such spiritual notions as moon water.

Moon water: Upon a full moon, leave a jar or bowl of filtered or distilled water out in the moon's light. Leave it out overnight. Some use it to power spells. Others, like myself, will use it to wash their hair or face.

what's on the far side of the moon? 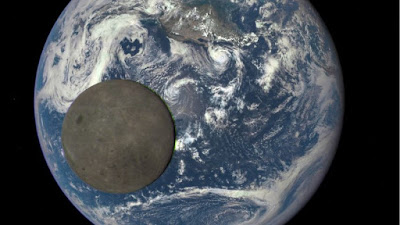 Theories abound about the dark side of the moon. As it orbits us and faces us with one side, it has an almost 2-dimensional quality. As you can't see the person's backside on a photo of their front side, nor can we see what's going on at the moon's behind.

Lunar orbiters have been sent out to get more information on that side of the moon with no real exciting data officially released. Still, there are those who truly believe it is a perfect hiding place.

China has plans to put a rover on the far side of the moon. Get moving, conspiracy theorists - more data coming.

are aliens living on the moon? 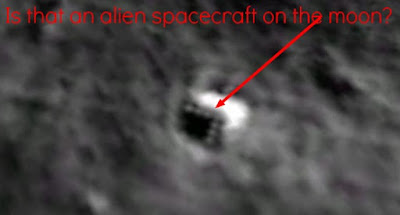 Many photos have been passed around of potential structures and evidence of habitation or bases on the moon. Much of this has been disputed repeatedly as pixelation from poor quality photos, rock structures, and craters. Still, as we don't seem to run into alien bases on earth, believers found a feasible distant object where they could easily hide.

An amateur photographer wanting to document the moon in Tucson, Arizona, took high quality shots on a tripod consecutively when this showed up - 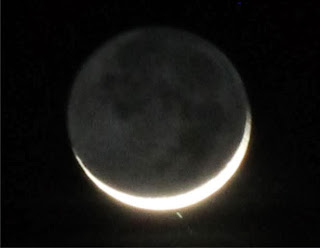 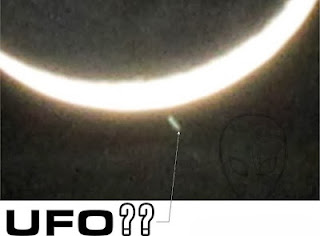 can the moon make you go mad?


Hundreds of studies have failed to find a connection between the moon and going crazy. It is thought that people have made the association of something crazy happening and looking up to the moon. If the moon is full, they say it is lunacy (moon madness).

Some studies have shown unusual amounts of dog bites, emergency room visits, and bizarre behavior on such nights, but then one also needs to look at the conditions of a full moon. If people and creatures were out and about in search of mischief, the bright light of a moonlight makes it much easier to perform.

superstitions about the moon 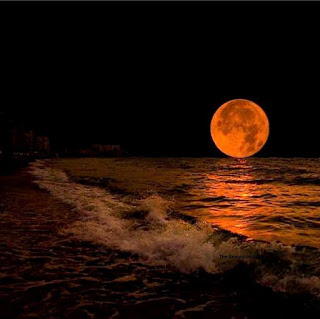 Enjoy a little playfulness with our buddy, the moon and do some perspective shots - 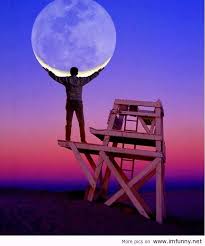 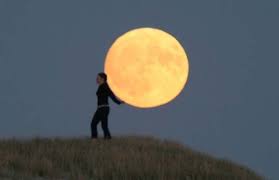 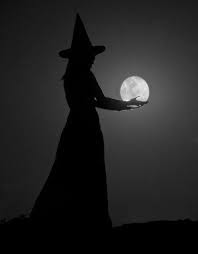 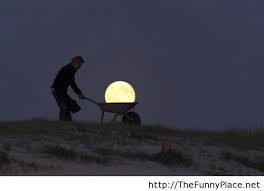 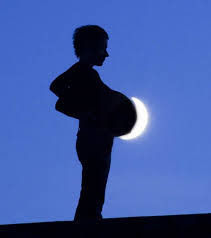 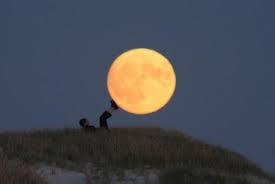 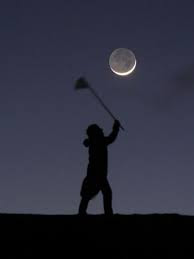 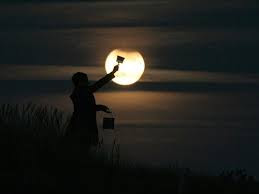 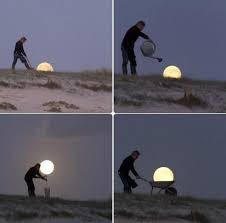 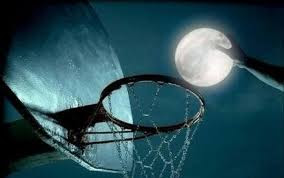 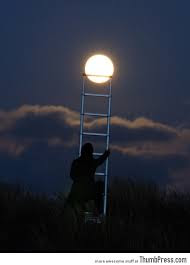 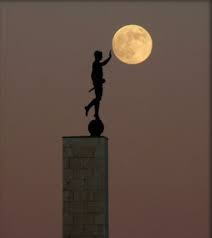 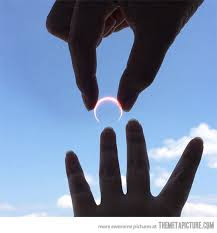 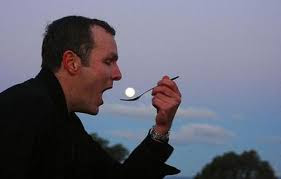 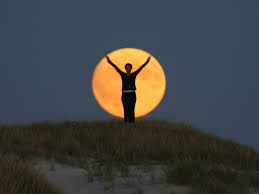 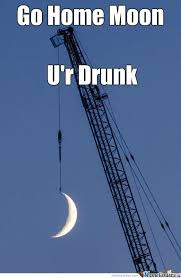 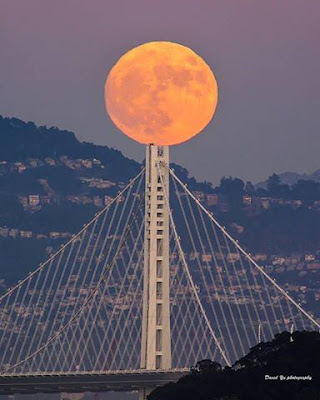 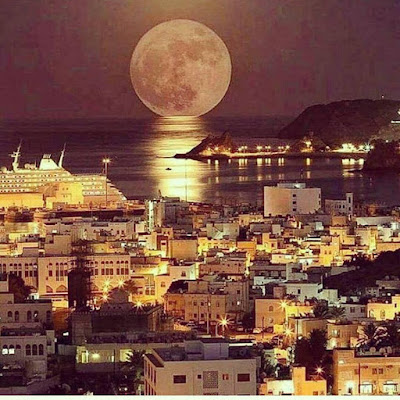 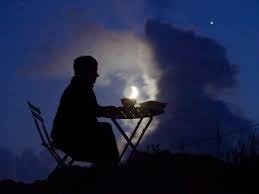 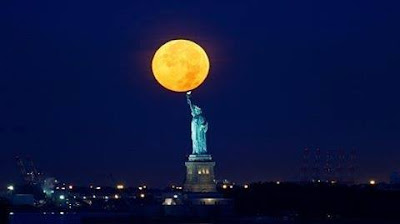