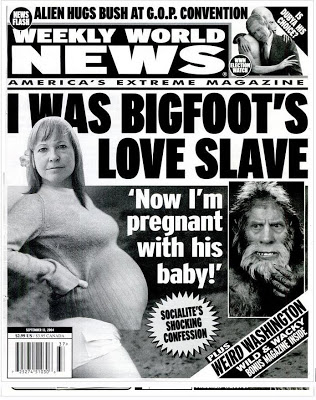 It seems a bit too often, poor Bigfoot gets pulled into tabloid territory, but they are such exceptional "oddities" that we perhaps it's an affectionate nod to a favorite buddy sharing planet earth. Let's have a look at what they did to our Tall People. 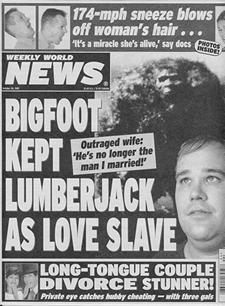 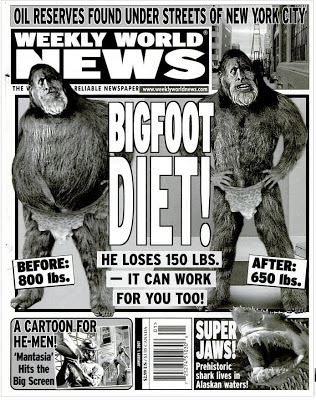 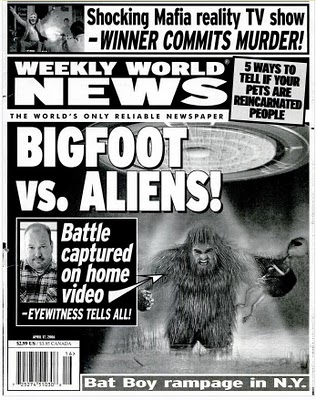 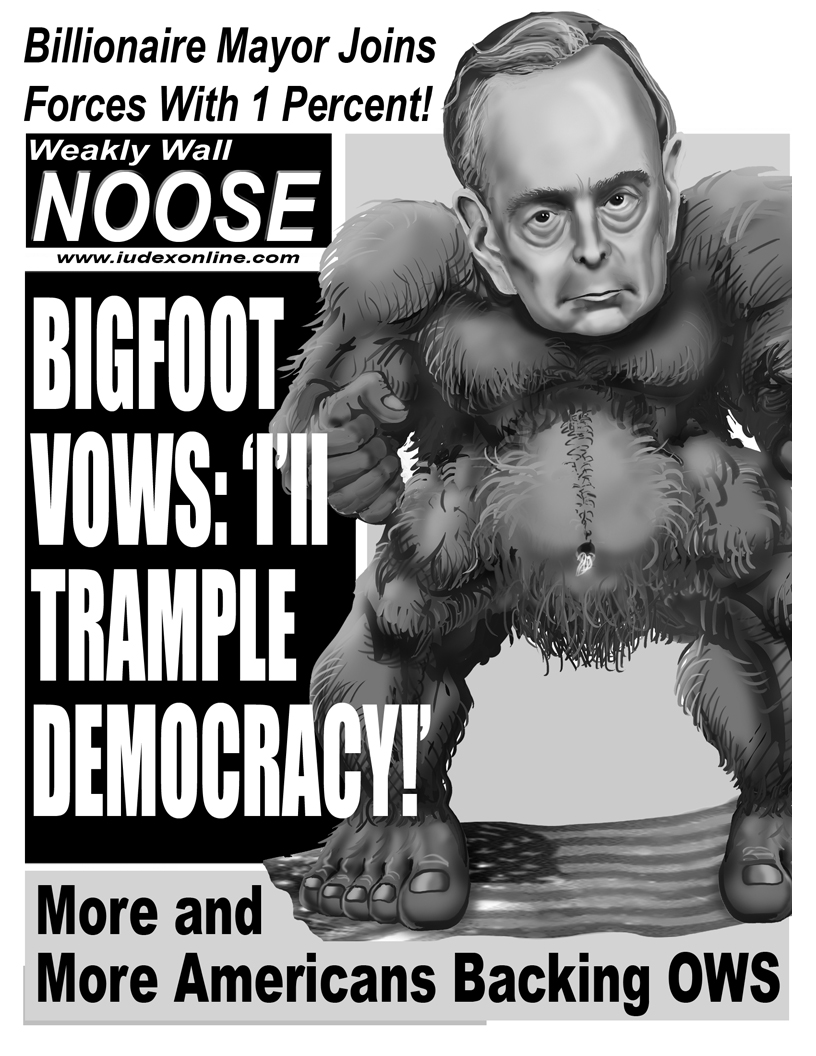 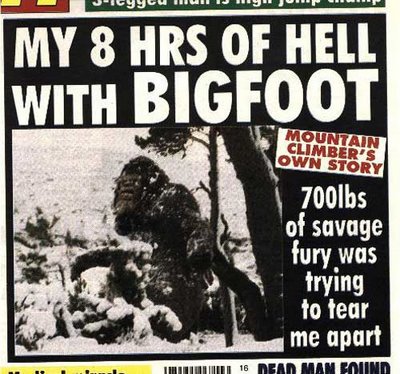 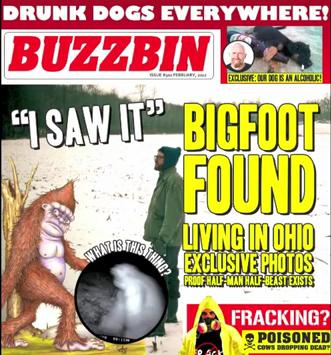 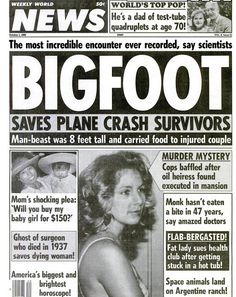 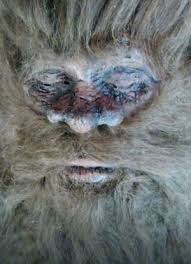 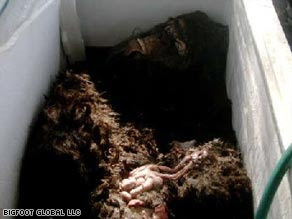 But, wait! It gets raunchier on film -

Bigfoot's Wild Weekend
A tabloid reporter makes a shocking cryptozoological discovery while investigating a recent rash of Bigfoot sightings in this comedy featuring beer, bikinis, and the wildest party animal you've ever met. Harlan James (Chase Carter) doesn't believe in Bigfoot. He's determined to disprove his existence when he heads into the woods, and starts to interview witnesses. Much to Harlan's surprise, he finds that Bigfoot is no forest-dwelling menace, but a mischievous Sasquatch with a taste for beer, and a love of beautiful women. Unfortunately for the fun-loving creature, vengeful redneck Chester Scroggins (Ron Blackwell) and some villainous bounty hunters are more interested in capturing Bigfoot than sharing a brew with him. Now, with the clock ticking, Harlan enlists the aid of the local sheriff (David Novak) and a pretty television reporter (Nicole Parsneau) in getting the story of a lifetime, and protecting the beast who only wants to party.

Bigfoot
1970's pop culture icons Danny Bonaduce and Barry Williams face off in the hunt for the legendary mountain creature.


Night of the Demon (1980)
Professor Nugent and his students embark on a journey to locate Bigfoot believed to be responsible for countless deaths. They disturb a Black Magic ritual and eventually uncover the truth about Bigfoot, and his offspring, but who will believe them?

The Capture of Bigfoot
A 1979 movie in which a series of killings occur, with no suspects, the locals soon decide that Bigfoot is responsible.

Young Payton Shoemaker and his sister are the only ones who can save Little Bigfoot and his family from the ruthless logging company that sets out to eliminate them.

Shriek of the Mutilated
A group of college students are led by their professor into the mountains in search of the Yeti. The students start to be killed off one by one.

The Curse of Bigfoot
A high school Biology class receives a visitor, who is a good friend of their teacher. He tells them of an encounter that he and their teacher had 15 years before while searching for Indian artifacts in the nearby mountains. They find a mummified corpse in a cave that resembles a rough-hewn statue. The mummy is brought back to their lodge and breaks out of its wrappings. It goes on a short rampage in what appears to be an orchard. The humans gather together to stop the creature before it can kill any one.

And, tabloid Bigfoot extends into campy toys and collectibles too! 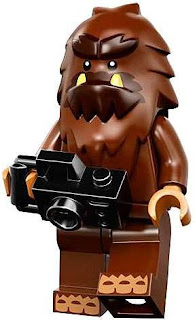 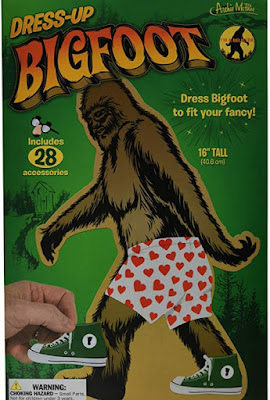 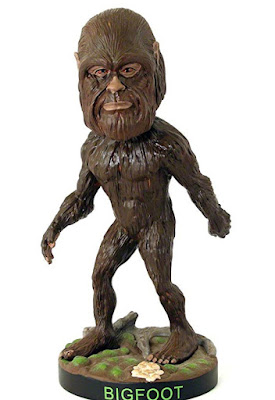