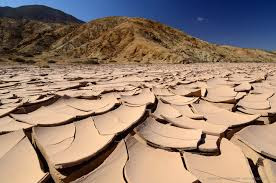 The Atacama Desert in South America is primarily in Chile. It is the driest desert in the world and has salt lakes, sand, and ancient lava. Rainfall is less than an inch a year. For such a barren place, it has some unusual ancient history and the focus of much mining.


From 7000 BC to around 1500 BC a civilization lived there called the Chinchorro. They knew how to preserve water sources and practiced interesting mummification techniques. 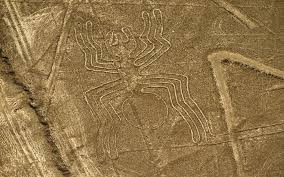 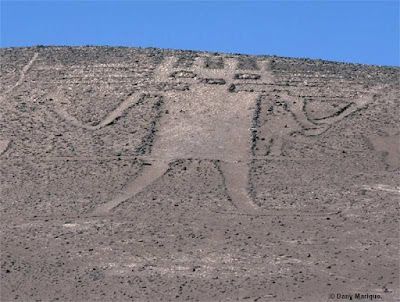 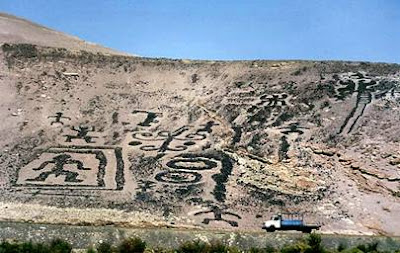 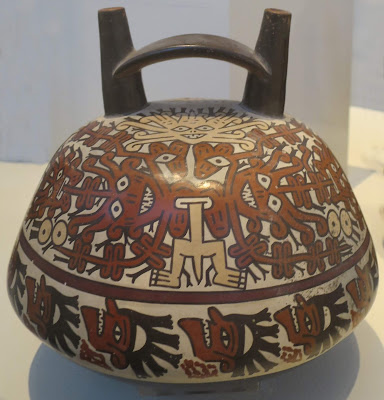 Their Nazca art reminds me of Easter Island's Rongorongo writing that has yet to be deciphered. 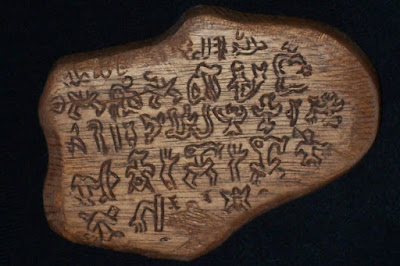 They also had aqueducts. There are still used today. 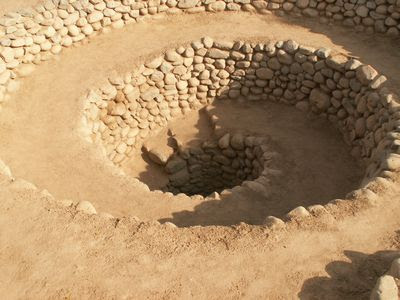 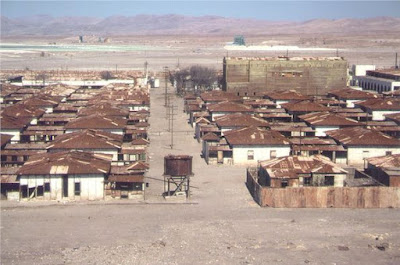 This region is known for mining. Many mines have come and gone over the centuries, leaving ghost towns that remain preserved by the dry climate.

In the 19th and 20th centuries, all the world's saltpetre came from this desert. This is a fantastic fertilizer for growing crops and ironically found in the driest part of the world. 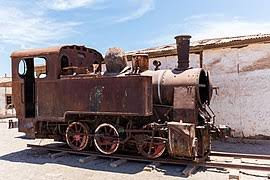 At one point this British-named town had 3500 residents when mining saltpetre. Workers labored under piercing sunlight and little water in this isolated town. 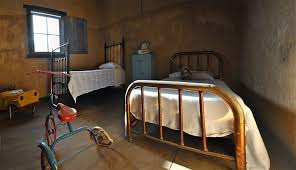 During World War I the Germans found an alternative and made synthetic fertilizer which became the start of the collapse of the industry.

There are even more ghost towns left behind by mining. 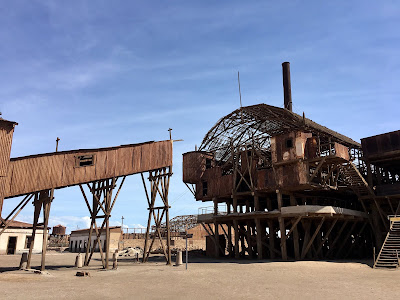 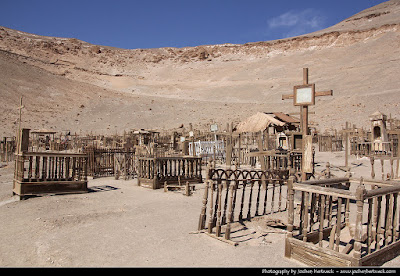 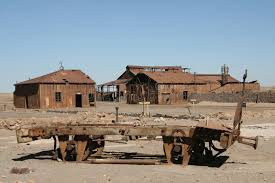 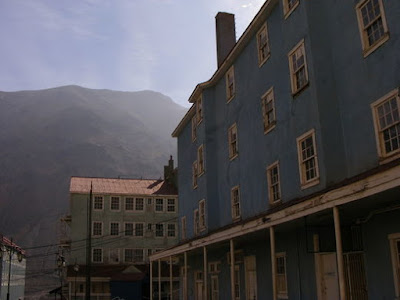 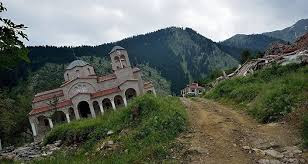 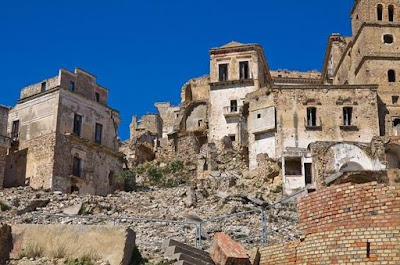 The Atacama ghost towns brought us the skeleton of the "Atacama Mummy."

This unusual body was studied by scientists who confirmed it was human, however this 6-inch long body appeared to have been alive several years before death.

The mysteries of the Atacama continue to amaze!