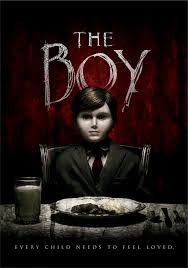 Upon occasion I see a horror movie that gives me hope. The hope is that there are developing horror movie directors to keep the genre alive. Any of us in our middle years know that rock music seems to have died. We never imagined that happening. Well, there is a fear that horror movies had their heyday, but no more. Let's talk today about "The Boy" and why the director gives me hope. 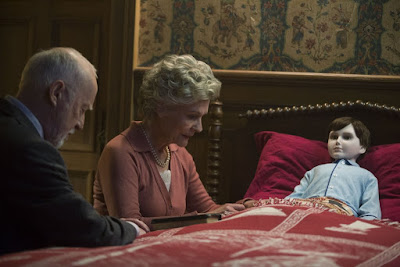 William Brent Bell, this Kentucky native, got a good body of experience in filmmaking before deciding to take on his own projects. 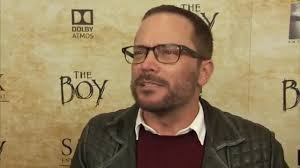 What I love about his style is that he's a storyteller of old. It's as if his upbringing in a region of the country that is strong on folklore influenced his desire to bring creepy closeted legends to life.

He is on-board to create a movie based on Stephen King's "From a Buick 8." I'm not a King fan, but I suspect that maybe this time a director can take his ramblings and make it into something that does not have a cheesy ending. I believe that Bell could do this.

Other films by William Brent Bell:


"Wer" A defense attorney begins to suspect that there might be more to her client, who is charged with the murders of a vacationing family, than meets the eye.

"The Devil Inside" In Italy, a woman becomes involved in a series of unauthorized exorcisms during her mission to discover what happened to her mother, who allegedly murdered three people during her own exorcism.

I'm keeping my eye on him and a few other directors. One of them, ironically, did a movie called "The Boy" also of a completely different subject matter (Craig William MacNeill) and Michael Dougherty  "Krampus."

The next two days, I will be covering these directors, also.