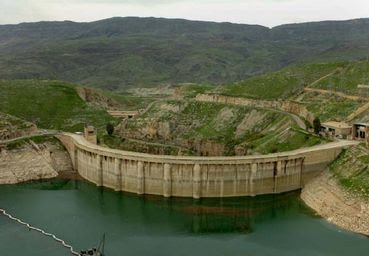 
There are others who believe they are under Antarctica and hence all the attention the continent received by the Nazis and today by many countries coming to visit and unusual guests and dignitaries.