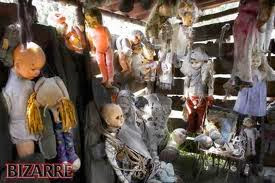 Technically, a curse is a spell put upon a person (or place) to make bad things happen. If a location has a repeatedly dark history, one might make a case that it had been cursed. Cursed by the fates. 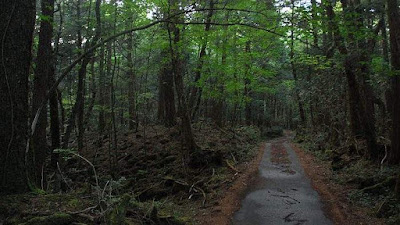 
Upon occasion, a location is cursed by those who protected it in the afterlife- 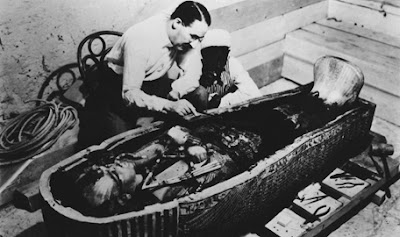 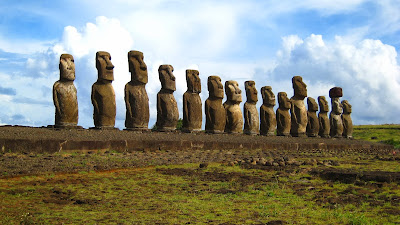 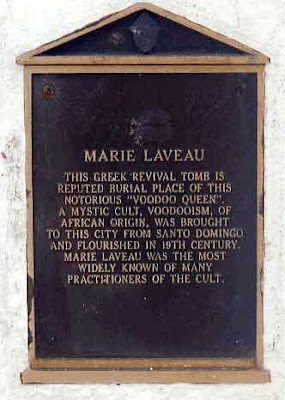