Western Canada's Chilling Legends and the Valley of Headless Men 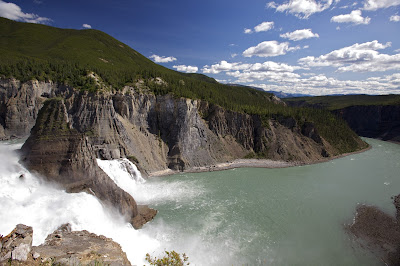 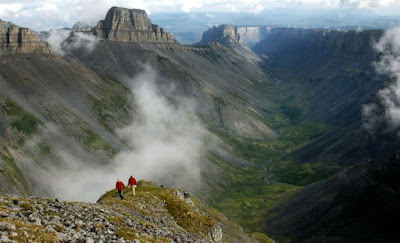 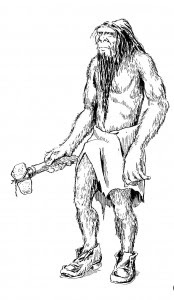 The idea that Waheela are surviving bear dogs is a little harder to swallow,‭ ‬but suggesting that a legendary cryptid is a relict of a prehistoric creature is not unknown.‭
Others say the region is an opening to Hollow Earth, a supposed other world within our world sometimes described as nirvana.