Voices of the Dead: Paranormal Thriller! 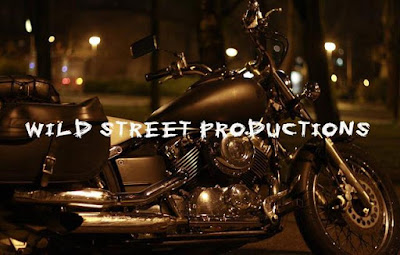 I'm excited to announce the plans for a grindhouse movie like no other - "Voices of the Dead."

Wild Street Productions is going to put on a sexy hot paranormal thriller called "Voices of the Dead." Be a contributor to this movie being made. I am so excited for this one! 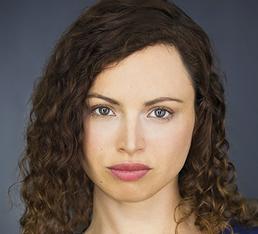 This film is about the occult and the world of spirits, the paranormal, the supernatural. Roxanne Macaela has dreams she can't understand. She hears whispered voices. She sees things that aren't really there. She is living in an environment that is new and strange to her. Little does she know that the hills surrounding the Central Texas town she has moved to are surrounded by history and an underground culture many are not even aware of. Forgotten trails blazed centuries ago lead to nowhere. Abandoned buildings and trucks hide memories that have withered to dust. Drums beat around bonfires where people still practice the Old Religion. Uriah Girty is someone on the fringe of this pagan world where witches and outlaw bikers mingle in late night revelry. His psychic abilities have made him paranoid and suspicious. His basic knowledge of the Occult makes him dangerous. Voices of the Dead is a story about the dilemma faced by people with psychic abilities they are not aware of and do not know how to control. It's a story about people with knowledge about their world and the future that they cannot share with anyone. It's also a story about the strength of a woman dealing with issues she does not understand. Set in the wooded hills of Central Texas, this movie explores the world of the psychic medium, as seen through their eyes and the world of souls that never leave the earth, unaware that things have changed or unwilling to accept it.

Let's support this kind of indie filmmaking. We need so much more of it!