Are You a Superhero But Don't Know It? 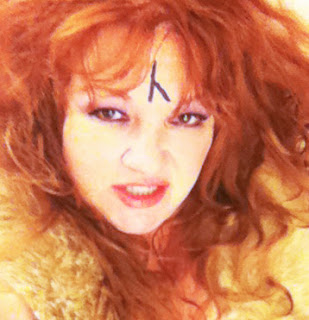 If you were a superhero, what would your talent be? I think I might go for a healer. Be able to touch people or think about them and create a healthy balance and healing process.

Movies like "Unbreakable" make us wonder how we, as just regular Joe's and Jane's might handle finding out we have a life and death power.


Have you ever spent an evening testing your super powers?

You might be a hero and didn't even know it!

Let's test your psychic capabilities and compare with others -


Can you move an object with your mind?

Let's have a look at some superheroes who weren't born with unusual skills from other planets and science experiments, but ones who were ordinary people who found extraordinary ways of developing skills and tools to make them superhuman - 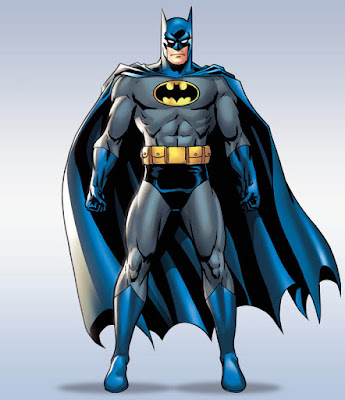 Batman doesn't have any superhuman powers, but relies on high tech gear, martial arts, and high intelligence. His special gear for fighting crime is often stored in his utility belt. Items Batman can quickly retrieve from his utility belt include a grapple gun for climbing, night vision goggles, bat darts, and batarangs (similar to a boomerang but shaped like a bat).

Perhaps Batman's greatest powers come from his assortment of super vehicles. The Batmobile is a car loaded with gadgets to help catch bad guys. He also has a batcycle, batboat, and batplane.

Batman's costume also is made of special material acting like armor. His cape can spread out like wings which can be used to glide down safely from heights. 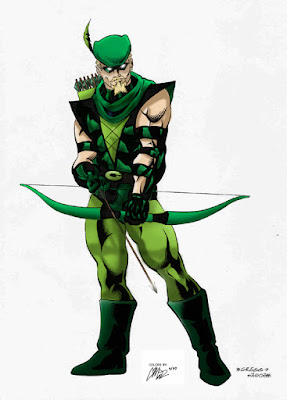 Green Arrow is a vigilante superhero who fights crime using archery, martial arts and technology. In his secret identity he is Oliver Queen, living in Star City as a wealthy playboy and billionaire industrialist turned outspoken socially-progressive politician. He is the leader of Team Arrow; he has also been a member of the Justice League and the Outsiders. 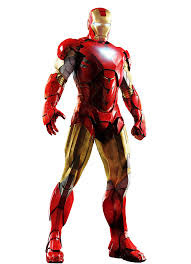 
Tony's body had been enhanced by the modified techno-organic virus, Extremis, but it is currently inaccessible and inoperable.

Tony has a genius level intellect that allows him to invent a wide range of sophisticated devices, specializing in advanced weapons and armor. He possesses a keen business mind. 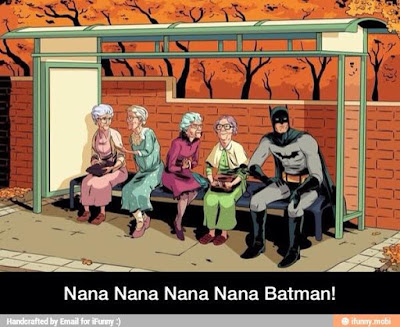 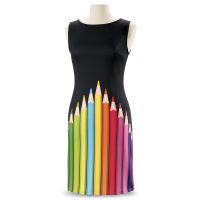 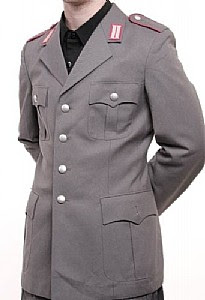 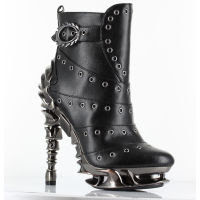 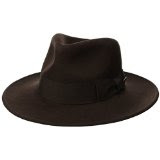 Consider your particular characteristics and talents, proclivities and obsessions to design your own custom hero. In my case, I might incorporate my Highlander/Viking background, my red hair, my love of urban exploration, and chasing the unknown. I might call myself Red the Ghost Town Warrior. 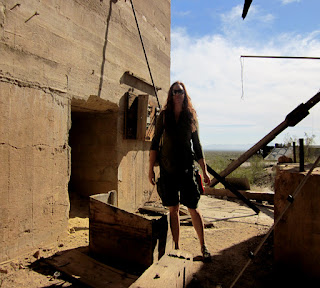 But I am also a psychic and have an autumn leaf tattoo, so I could go by my old online name, Autumnforest. 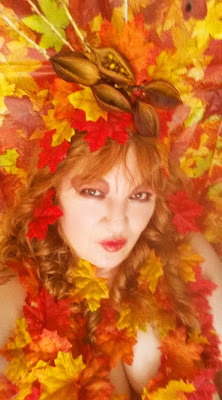 Okay, you don't have to be a superhero and wear a costume and run about like a frantic freak, but what about expressing your uniqueness, your skills, your passions and such? You like to adventure - wear a hat and if you like to see yourself as an owl lover and intelligent bookworm, wear some owl jewelry. Some of the best superheroes are subtle about the symbols so that they feel empowered just wearing them and knowing the secret skill.... 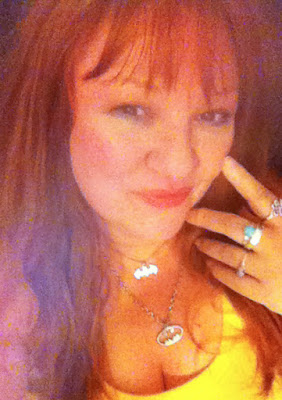