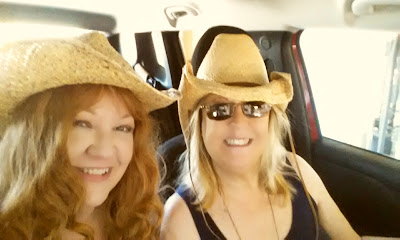 A chance for an urbex trek and I'm in the seat, butt wiggling, ready to go. Julie and I took a trek earlier this month to explore any abandoned sites. We picked out a town we knew had lots of abandoned sites we had photographed before, but then before leaving we checked Google Earth to find two great places just prior to the town, so we targeted them instead.

They laid out the roadways, some walls, even a kid's playground and cable boxes and more, but instead the area was left with tumbleweeds and evidence of local dumping. This was just outside of Surprise, AZ around 163th Ave and the 60. We took 163th Ave. to Pat Tillman Dr and turned left until it ended. 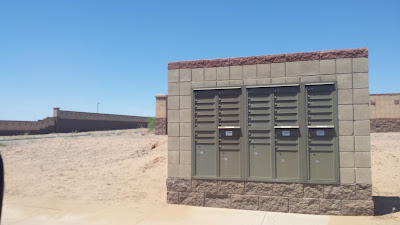 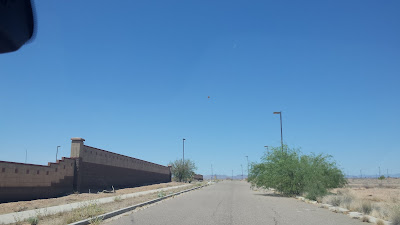 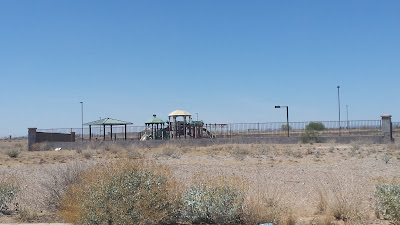 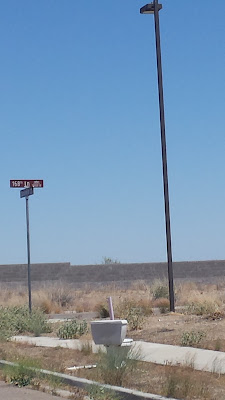 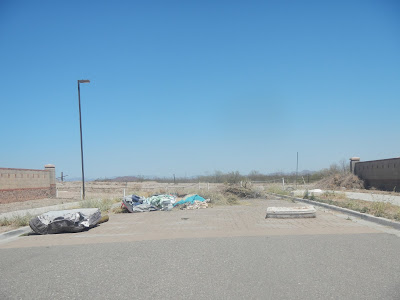 When we had reached the limits of roadway they would allow us to explore, we move down the road to take Jomax Rd toward 195th Ave where we found another abandoned site -

The area at the corner of Jomax and 195th Ave. is a mass desert expanse, until you note buildings abandoned all over the fenced in area. You aren't allowed to trespass, so photos were taken from behind the fences. 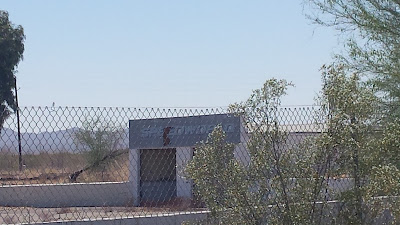 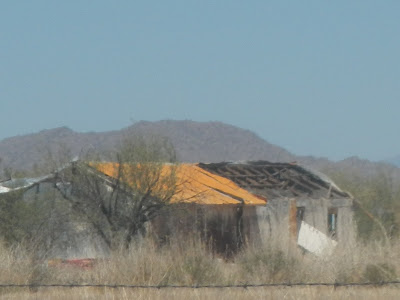 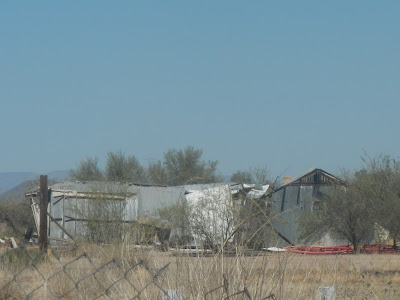 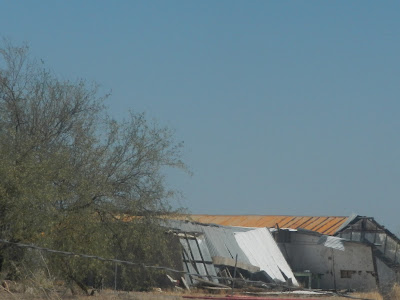 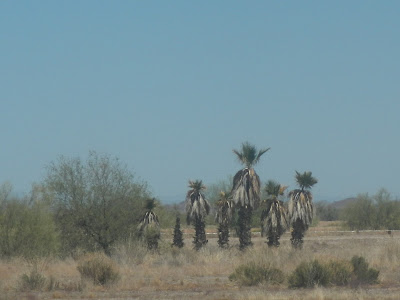 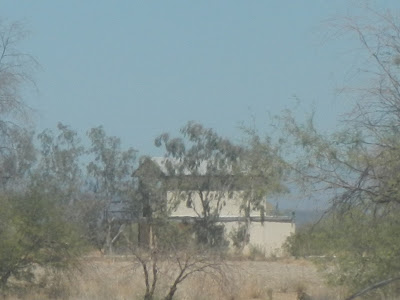 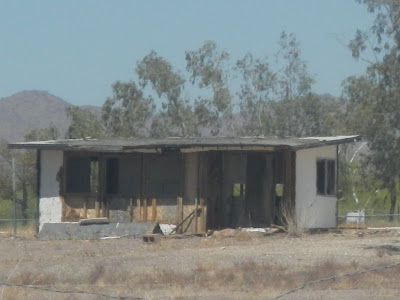 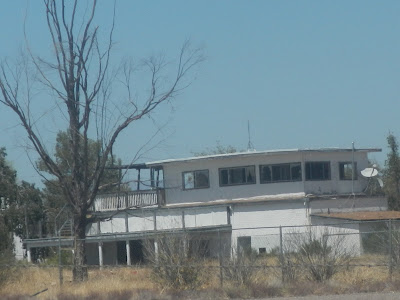 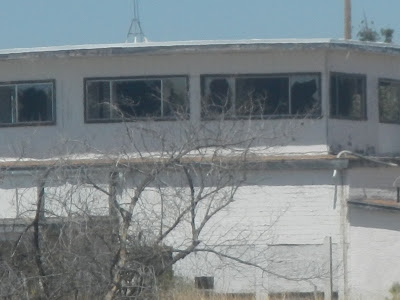 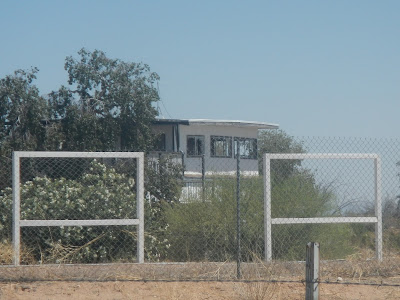 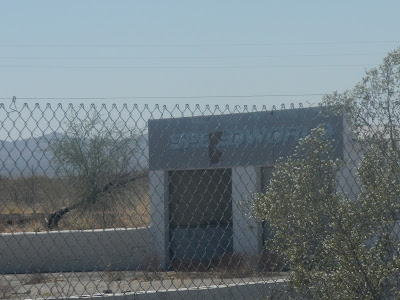 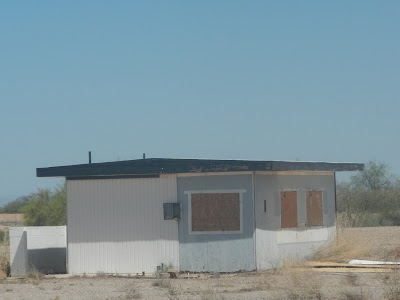 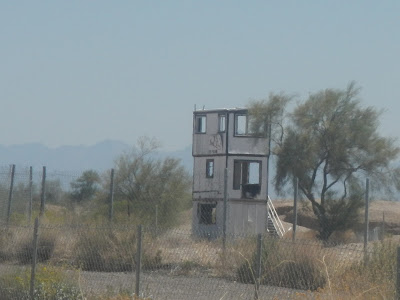 BTW - best urbex/road trip drink is McDonald's Iced Caramel Mocha coffee. It's always our #1 stop on the way out of town. If you decide to pack a picnic - one of my favs is turkey, shredded carrots and lettuce, provolone, buffalo sauce mixed with ranch dressing in flatbread or tortilla rolled up.