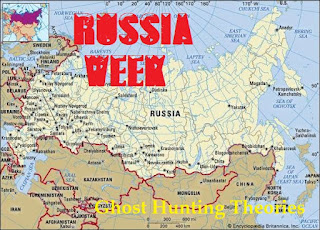 Today, I'm going to compare a weird phenomena area in Russia and compare it to one in Romania. 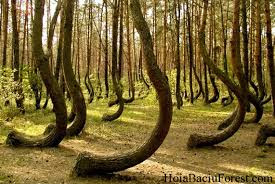 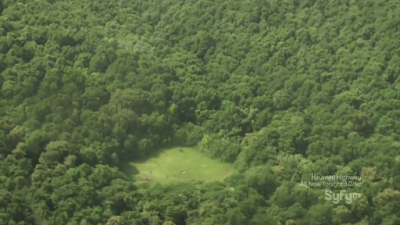 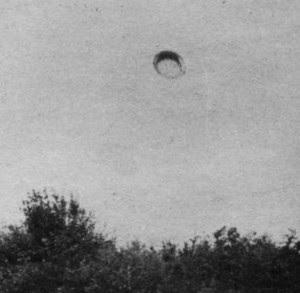 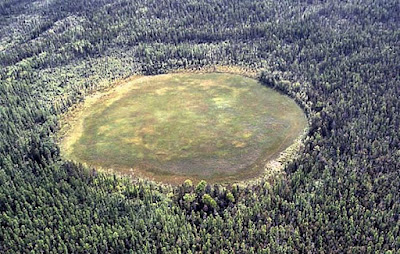 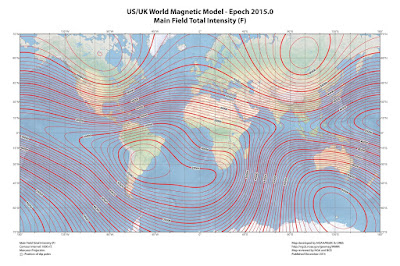