QUIZ: What Universal Studios Classic Monster Are You? 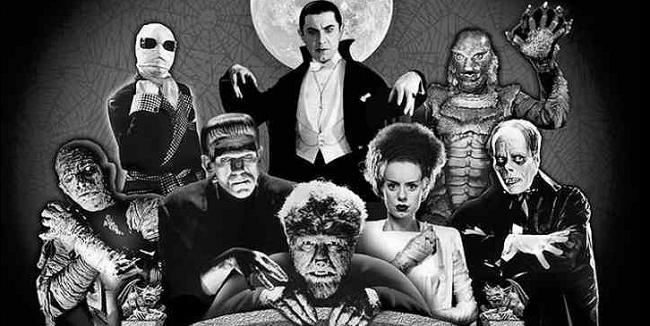 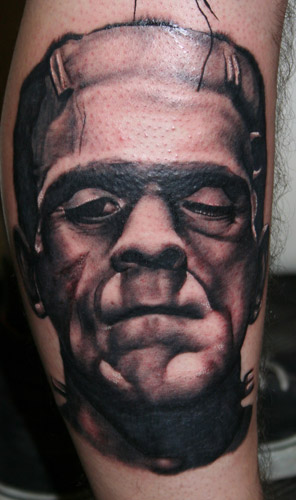