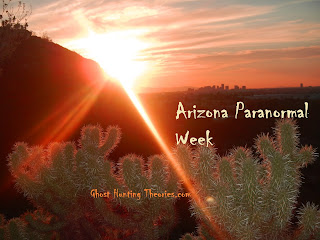 There are so many UFO-related incidents in Arizona, I thought I'd just make a post for all UFO-related events. I have seen easily 8 or 10 UFOs here and I don't have a particular tendency to go searching.

In October 1947, reportedly a 36-foot wide UFO crashed into the present-day Dreamy Draw Dam area in Phoenix. The local urban legend is that the Dreamy Draw Dam was erected in 1973 to hide the evidence. The reports went on to describe a couple local men pulling two dead aliens out and freezing them until the military could come and pick them up.

LINK:  When Travis Walton was 22 years old, he was working a logging contract in central Arizona in the Apache-Sitgreaves National Forest. While driving home one evening, Walton and his co-workers came across a hovering disk-shaped object that drew him closer to get a better look. What ensued became known as the Travis Walton UFO incident.

Walton jumped out of his truck and approached the flying object, against the will of his colleagues. When he got within close proximity, he was struck with a jolt of energy that hurled him 20 feet through the air, knocking him unconscious and scaring off his friends. Walton allegedly woke up laying on a gurney in what he thought was a hospital emergency room....

He recounted a classic alien abduction and stuck by his story vehemently since. It gained a great deal of attention when it was recounted in movie form in "Fire in the Sky." 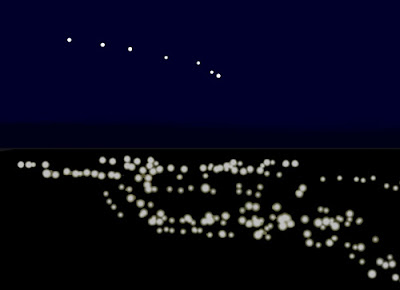 On March 13, 1997, Poenix experienced something quite astonishing, an event that over the years would come to be called the "Phoenix Lights."

On that evening, I was living right behind South Mountain in a community called "Ahwatukee." I had gone out the night before to look toward South Mountain to see the Hale-Bopp Comet. Ironically, on the night of the incident, I did not go outside to look in that direction.

There were actually two incidents that occurred on that night. One was a series of about 7 lights over South Mountain (above) that had residents frowning and studying the lights, photographing them because they were an unusual formation in an odd location. At that same time period, folks from Nevada down to Tucson were reporting a strange chevron-shaped object in the sky of massive size, with lights, and a bottom that was said to "shimmer" like oil on a puddle as it silently headed from the north to the south, being viewed by witnesses in Nevada and Arizona.

This location of South Mountain was smack dab in the center of the odd "circle of weirdness" around Phoenix Metro.

There's thousands of things to do in Sedona, but a UFO tour is a really exciting nighttime adventure. Try Sedona UFO Tours. 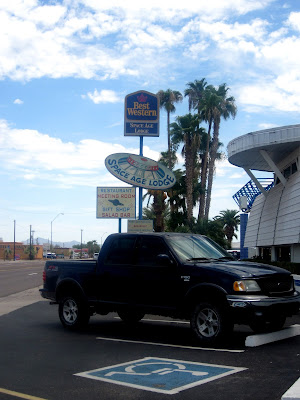 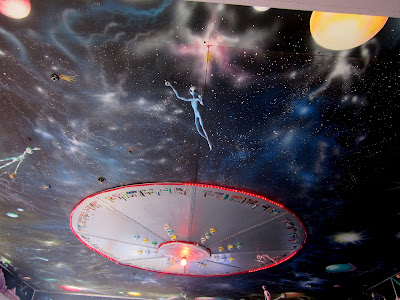 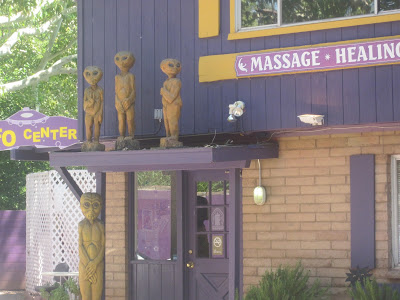