Healing Sites: Locations Thought To Have the Power to Heal 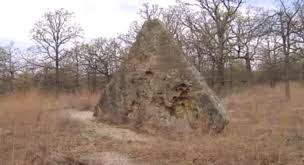 Native people have long thought of this rock (above) as a rock of healing if one were to lean up against it. It is just one example of locations believed to have the power to heal. 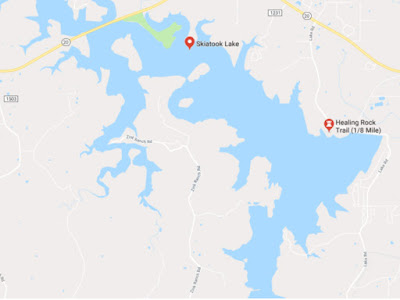 Map for hike to healing stone 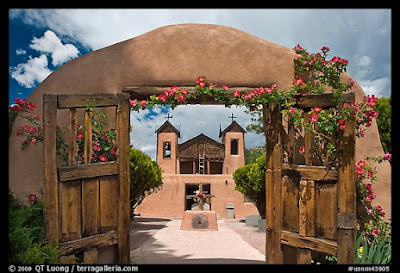 A little adobe church in Northern New Mexico is said to have holy dirt.

LINK:  Chimayo’s fame spread to the larger world around the year 1810, when a local friar saw a light springing from one of the hills near the Santa Cruz River. After following it to its source, he found in the earth a crucifix bearing a dark-skinned Jesus. The local villagers paid homage to the relic and then took it to a church in nearby Santa Cruz. Mysteriously, during the night the crucifix returned to its original location. After this happened two more times, the locals built a small chapel to house the crucifix in Chimayo.

Through the years, the story of the crucifix became intertwined with earlier indigenous beliefs. While the hot springs had dried up, the earth they left behind was said to have healing properties.

This blending of traditions across time and cultures is common in many holy sites. Druid shrines became churches; altars to goddesses were re-dedicated to the Virgin Mary. I think the Spirit is not overly concerned with externals. What’s important is that pilgrims come to these places with open hearts.

Thousands of people make their way to Chimayo each year, coming from places around the world. Holy Week is a particularly popular time to make a pilgrimage, with many people making the journey on foot from Santa Fe. The tradition was started after World War II by survivors of the Bataan Death March, who walked to the church in gratitude for their deliverance. 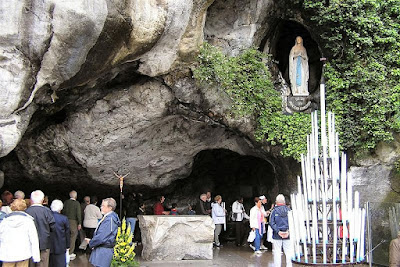 LINK:  In 1858 Lourdes rose to prominence in France and abroad due to the Marian apparitions claimed to have been seen by the peasant girl Bernadette Soubirous, who was later canonized. Shortly thereafter the city with the Sanctuary of Our Lady of Lourdes became one of the world's most important sites of pilgrimage and religious tourism. Today Lourdes hosts around six million visitors every year from all corners of the world. This constant stream of pilgrims and tourists transformed quiet Lourdes into the second most important center of tourism in France, second only to Paris, and the third most important site of international Catholic pilgrimage after Rome and the Holy Land. As of 2011, of French cities only Paris had more hotel capacity. 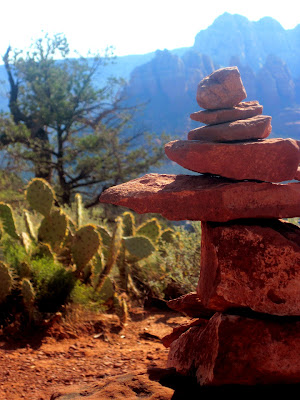 The lovely red rock town of Sedona, Arizona is known for having vortexes, or meeting points of earth's energy where healing is said to take place.

LINK:  (types of vortexes)  Magnetic vortexes have a feminine or “yin” energy because the energy flow is very nurturing, soft and welcoming and can assist you in inward activities, such as contemplation, meditation and reflection. Cathedral Rock–the “womb with a view” is a well-known magnetic vortex.

It’s also a beautiful natural cathedral and the most photographed red rock formation in Sedona.

An electrical vortex such as Bell Rock is the right place to do a vigorous yoga flow or to chant or make prayers. Bell Rock will amplify your petitions and send them up and out into the Universe.

Balanced vortexes are simply a mix of electrical and magnetic energy, both yin and yang. For example, Airport Mesa is one of the best known balanced Sedona spiritual vortexes. Go to Airport or any balanced vortex to see things from a larger perspective and to gain clarity and a higher vision for your life. 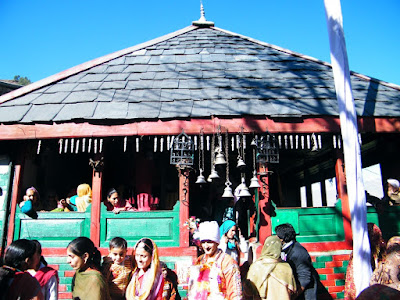 In 1969 the stone at Naag Mandir was said to be 6 feet tall with magical properties. By 1975 it was said to have risen 12 feet. The temple had to be changed to accommodate it, as it is now said to be 17 feet.

LINK:  “People who have been longing for children, business progress, education or a better health come and pray here, be it locals or from abroad.

LINK:  Over 600 cases of healings in Medjugorje have been recorded and are kept in the Information center “Mir,” run by the Franciscans of the St. James parish in Medjugorje, along with all the given documentation, which is then forwarded to medical and theological examiners. 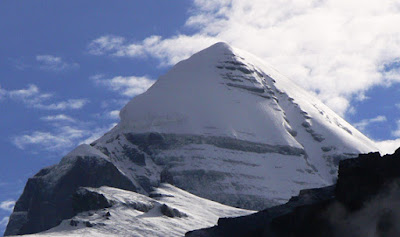 Pilgrims have traveled to Mount Kailash for 12,000 years. The Himalayan peak is 21,000 feet. It is believed by many to be the center of the universe and a most divine place. Interestingly, the four largest rivers in Asia emanate from this mountain location, adding to the mystic and wonder. 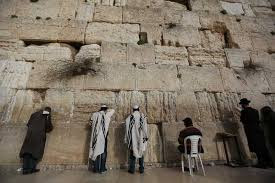 LINK:  There is a famous spiritual technique (segula) that a person who goes to the Western Wall for 40 consecutive days to pray for 1 request, will have that request answered. For generations, Jews in Jerusalem have traditionally made this pilgrimage to the Kotel to pray for marriage, healing, children, income and many other heartfelt requests. There is also a long-standing tradition of donating to have a pious Jew pray in your place, since not everyone is able to make such a journey. Prayers are written on pieces of paper and worked into the wall.

Local healing in your area 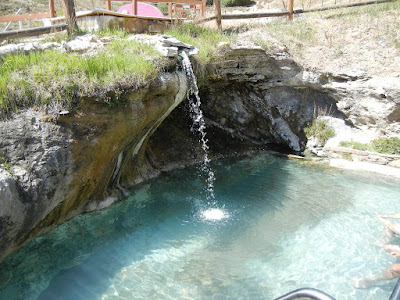 You can also go to healing sulfur springs. They are touted to help with breathing problems, allergies, skin conditions, and arthritis. LINK