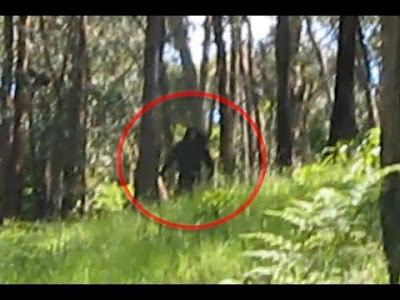 We call them Yowie, the Bigfoot-like beings of Australia. The Native Aborigines have carried legends of them in their oral traditions. These people were described as hairy, with thick brows, sunken eyes, flat noses, and big lips. Rather reminds me of another South Pacificer - 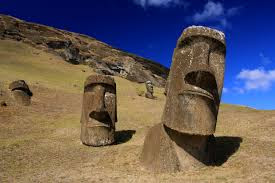 Today's citizens of the country report encountering them as well. Here are just some reports -

Man captures something on photo of ancient massacre site 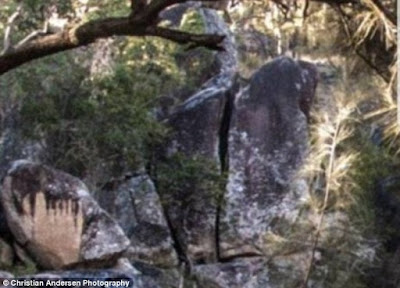 Mr Anderson said he showed the image to Maidenwell locals who believed he netted an image of the age-old folklore creature. 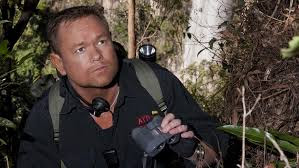 LINK:  Yowie researcher Dean Harrison has described his too-close encounters with the mysterious apelike creature, which is comparable to the North American Sasquatch or the Himalayan yeti.

He says he was nearly killed by a yowie on two occasions, first in Ormeau in the Gold Coast hinterland and again in Kilkivan near Gympie.

“That was a game changer. I can’t go back into the bush by myself. I just got hit with a big dose of reality,” he toldQT.

“I nearly got taken down by one at Ormeau in 1997 and that was really scary. It was only by the grace of God that I survived.

“I made a phone call at 11pm in a clearing before going into the bush and if I hadn’t I wouldn’t be here today. This thing really meant business.

“But the crunchier was in 2009 at Kilkivan and if a few guys weren’t there to rescue me I wouldn’t be here. That took a good eight months to get over. 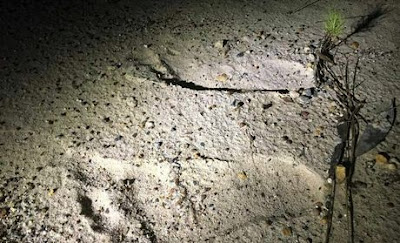 Link:  Research team have returned from their overnight mission after one of their most successful finds to date.

They believe to have discovered the tracks of a juvenile yowie in the Wamuran and Woodford areas.

In the region to find the source of a mysterious howl and animal killer, Dave Taylor said the latest findings are a first for him.

One thing I find interesting about Yowie are that they are on a continent with indigenous people considered to be the most ancient race of people as they bred in isolation so long that they maintained their race characteristics. This would mean the Yowie too have bred in isolation, keeping much of their origins intact.

So, what are those origins? 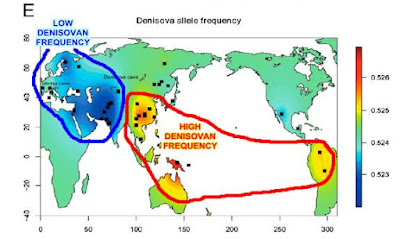 My guess is this - everywhere you have Denisovans DNA in the people, you have a Bigfoot-like being in the wilds. Is this coincidence?

Sherpa of the Himalayas share Denisovans DNA and also have Yeti reported.

Chinese mountainous regions have Yeren and Denisovans DNA in the people.

Siberia has Denisovans DNA (Denisovan Cave) and they run into the Almasty.

The aboriginal people of Australia have Denisovans DNA and the continent reports Yowie.

The western coast of South America and likely the coastal indians of North America (extinct ones, Karankawa, Pericue) were Denisovans in DNA. In the Americas, we have Bigfoot.

Were the Denisovans world travelers? Did they leave some of their people in the wilds, hiding from the large populations of Native People who outnumbered them?

And, let's not forget a third and unusual man we have yet to identify whose DNA shows up in our populations - LINK TO ARTICLE