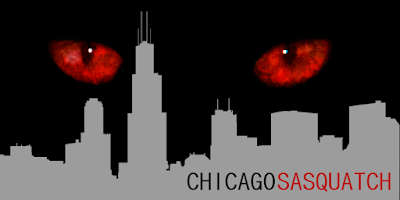 This is a series by researcher Karl Sup researching Sasquatch evidence in the outskirts of Chicago, Illinois. 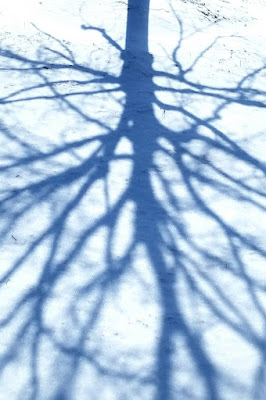 Not far from the area I work in the northwest suburbs, there are at least eight forest preserves within a short drive from the office and/or my hotel.

Most of these forested areas have creeks and streams running through them. Some have more than one tributary, and many of them have one or more lakes.

Since these preserves will be my primary focus of repeat investigations for the foreseeable future, I cannot give away their precise location to preserve the integrity of the sites.

Using my instincts and methods, I decided on a preserve that was the largest and furthest away from Interstate 90. Close proximity to the interstates did not obviously preclude Sasquatch from inhabiting the northern Busse Woods though.

On my way to the airport each week, I pass by those woods wishing I could do another, broader sweep of that northern area.

During those short drive-byes to O’Hare, I did notice that a Bald Eagle was incrementally building a nest in a large, dead tree on the north end of the preserve pond just south of I-90. I kept an eye on its progress over the coming winter months, while keeping the other eye on interstate traffic!

The winter snows had yet to fall by early December 2016, but the temperatures had dropped into the mid-30s when I headed for the first research area.

Just of note, there had been several Bigfoot Field Research Organization (BFRO) reports over the years from these large areas of Cook and Kane counties, many of them road crossings. I certainly had my hopes up, and had my winter gear in place.

A circuitous drive from the office found me at what I believed was one of the few entrances into this potential habitat. A cracked and broken asphalt path appeared to be from a road that previously bisected these woods and seemed to see a lot of horse traffic
on it. 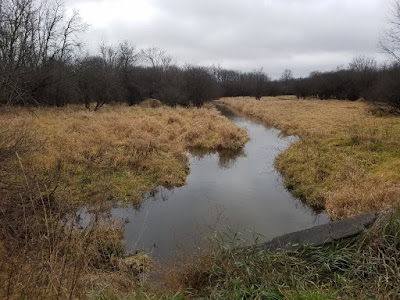 A trickling, spring-fed creek bisected the trail through a picturesque viaduct and meandered on its way. I watched the stream flowing for a while, taking in the surrounding sounds of the woods. Small traces of frost and ice clung to the edges of the banks like a thin necklace. Small fish darted through the water on occasion, but all other life in the stream was hibernating for the long winter ahead.

I came armed with a couple of apples from the hotel, to place in the woods as gifts. Whether or not they would find their way into the hands of a forest person, or into the cheeks of an opportunistic squirrel, would be the ultimate question! 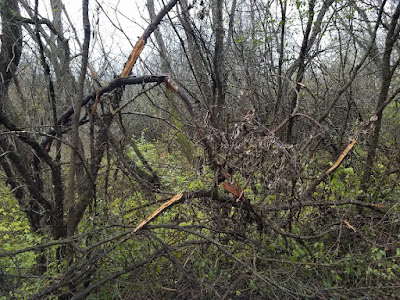 Walking the trail, it was apparent that I had this entire area to myself. For the first time while researching in these western Forest Preserves and hiking deeper into the woods, I spotted a tree break. Now there are number of natural causes that could cause a tree break; wind, snow weight, ice, age, overburden, brittleness or dead falls.

I went off trail to reach the break and examine it closely with an eye of a skeptic. These breaks were definitely not from natural causes. There were about five breaks in this vicinity. These broken branches were from 1.5 to 3 inches in diameter and had one had a twist to the break. One was ripped cleanly from one of the trunks. 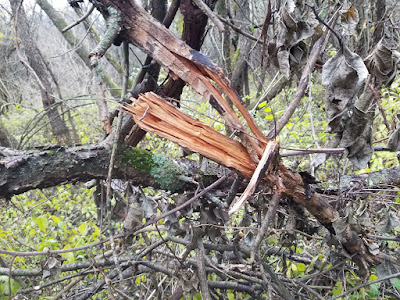 I decided that these could have been broken a mechanical break; however, this area was approximately 35 feet off of the trail, and there was no ground disturbance or tracks from a backhoe or Bobcat.

My next suspected culprit would be human beings. I picked a neighboring tree that had a three-inch diameter trunk and put my weight into trying to break it with one hand. I reasoned that if I couldn’t replicate the largest break, the smaller breaks would unlikely be human either. The tree bent, but it had more of a tendency to pull out of the ground than break and twist in the center of the trunk. 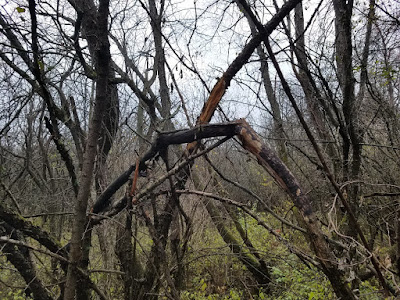 Further examination showed that the largest the tree had been pulled down across the other trees, breaking their branches. Whatever had the ability to pull down that tree, while breaking its trunk in two places had tremendous strength and height. I’m 6’5”, and did not have nearly enough strength to reach that high, perform those breaks and pull down.

I wrote these down in my notebook as a good sign of activity in the area.

Near the area of the breaks were some honeysuckle bushes that had dropped most of their leaves, but were displaying bright red berries. The berries were not prolific on the branches, and it appeared that something had been eating them. 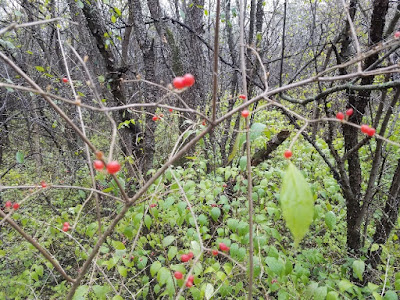 Hiking parallel to the trail and bushwhacking through the brush and limbs, I found branches that had been placed in an arrangement. One of them may have been dead fall, but the others were placed there from another location as the species of surrounding trees were not the same. Their arrangement was strange, so I noted them and noted this anomaly as suspicious. 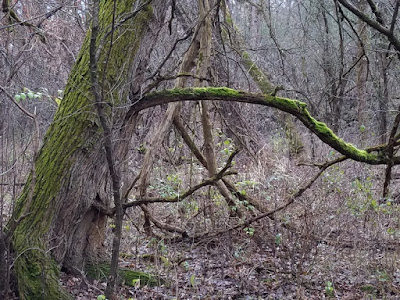 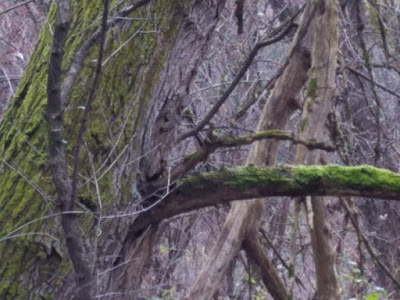 I crossed a side trail and noted that there were no footprints or depressions heading that way except for hoof prints from trail riders utilizing the Preserve. Horse traffic appeared to be daily, or near daily.
Down this side trail, the tracks were about 2-3 days old and weren’t fresh. With the amount of mud in areas from snow melt, I was hopeful to find other prints of interest but didn’t. 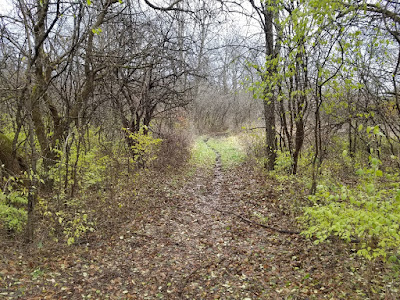 I walked further down the trail in silence until I started to hear some disturbance and rustling in the preponderance of fall leaves scattered on the ground.

I stood completely still until I could see some subtle movement. It was a deer that was moving from north to south through the Preserve at a slow and deliberate pace.

As I raised my phone to snap some photos, it became alerted to my presence and became cautious but didn’t bound away until I took a step toward it. It’s amazing how well camouflaged a deer is in the underbrush of the woods. Imagine how stealthy and nearly invisible an even more intelligent Sasquatch naturally camouflaged and purposefully hiding can be in the forest. Can you spot the deer? 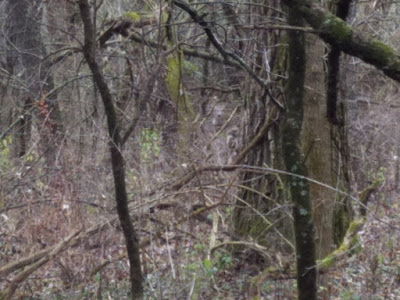 The deer’s camouflage works very well against the winter robes of the woods. I found a lot of deer scat in areas throughout the hike. I never once found any bones though. 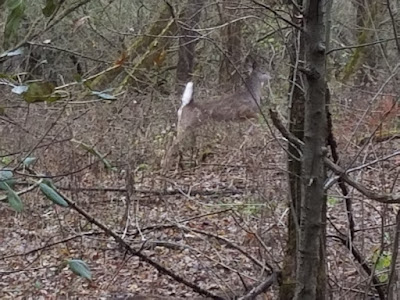 I started doubling back toward the game trail I was on far from the main trail, but veered off in another direction on a bisecting game trail to do a little more investigating. After about 1000’ feet down this game trail, I came upon a couple more tree breaks and twists. In the summer time, this area would be nearly inaccessible. Even now, the bramble and scrub thorns hooked at my jacket, pants and gloves like invisible pirahanic demons. 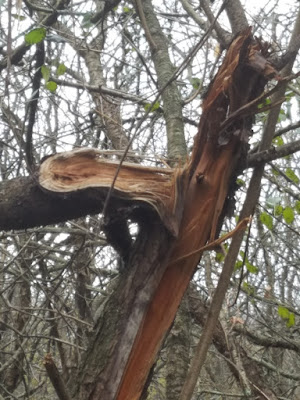 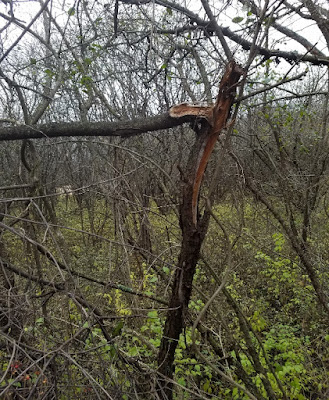 The first break was 6-1/2 feet off the ground on a sapling with a three-inch diameter trunk. There was about a 30-degree twist to it, but the unusual feature was that a slivered section of the trunk was completely missing from the area. It showed no signs of antler contact or distress from repeated abuse. It was a singular event that broke it. 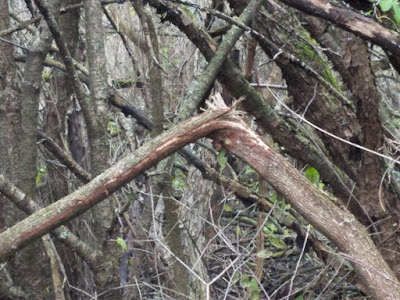 About 20 yards away was another break of a smaller, 2-inch diameter branch. This one had about a 90-degree twist about 5 feet off the ground.

I decided this area would be a good place to gift the apple I had been toting around the entire hike. I found a tree with multiple branches that would securely hold the apple. The tree wasn’t far away from the game trail, but I wedged the apple deep into the branches about 7 feet off the ground. I knew it would be another week before I could return, and I would check up on it then. 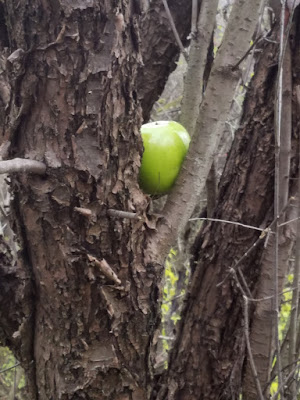 The following week, the apple was gone. No scraps of the apple remained in the area. Of course, there was no telling what took the Granny Smith, but I felt good that I had given back to the woods.

I noted no changes during that excursion to the Preserve. With all the activity on the project at work along with poor weather cycles that seemed to hit every instance when I was free, I didn’t make it out into the woods again that December.

January 2017 brought a succinct drop in temperatures and the first real snow that stuck. I drove up to the same area and deposited an apple each week, and the following week they were gone. No unusual footprints were left in the vicinity of the gifting tree. I decided to make a circuit of the Forest Preserves to the south.

All the hiking I did in those areas turned up nothing. Not one suspicious tree break, stick structure or ground glyph that could not be written off as natural causes. I did find that in one of the sanctuaries, the Park Rangers left out pumpkins and hay. I assumed this was for the deer, but I hadn’t seen any deer on any of my five hikes. I also noted that nearby every recreational area and parking lot, a well pump graced the woods. And they did flow in sub-freezing temperatures! In these other forests, there was no horseback riding activity and the only footprints I found were my one. It felt lonely and desolate, and devoid of life at times. Such is Winter. I looked forward to Spring! 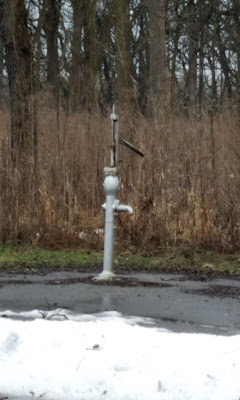 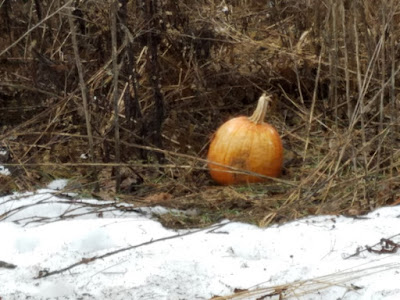 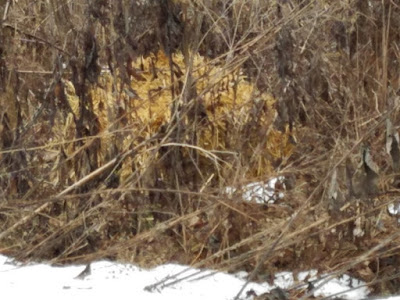 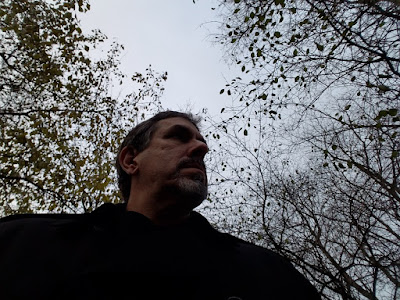 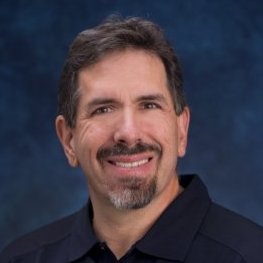 Karl Sup is a software architect, developer and analyst, and an avid Bigfoot researcher working in the mountains of Arizona for many years. During this research and in other states including New York, Connecticut, Rhode Island, Maryland, Illinois, Iowa, Missouri, Georgia and Wisconsin, he has been fortunate enough to interact with and view multiple subjects over the years. Karl also has had decades of audio analysis and editing experience, and assisted in helping M.K. Davis clean up and enhance audio from VHS tapes he had been studying and discovered the presence of infrasound within those recordings.