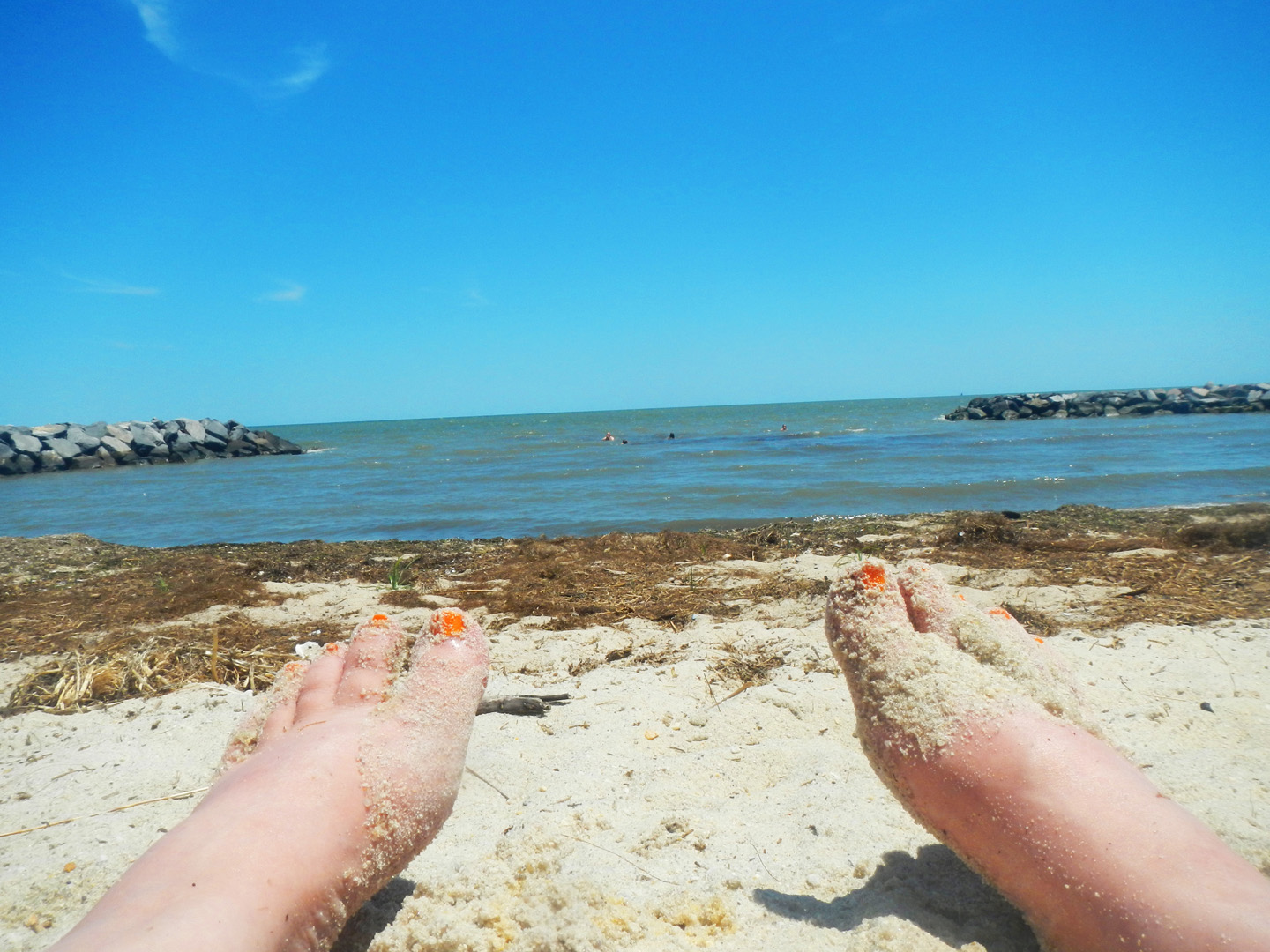 
JUST BEFORE DAWN
(1981)  Five campers arrive in the mountains to examine some property they have bought, but are warned by the forest ranger Roy McLean that a huge machete-wielding maniac has been terrorising the area. Ignoring the warnings, they set up camp, and start disappearing one by one. If that sounds too run-of-the-mill, there's a genuinely shocking plot twist half-way through....

*THE HILLS HAVE EYES
(1977) On the way to California, a family has the misfortune to have their car break down in an area closed to the public, and inhabited by violent savages ready to attack.


CROWSNEST
In late summer of 2011, five young friends on a road trip went missing after being attacked by nomadic cannibals in a huge RV. Video was recorded by the victims and recovered by police as evidence in their still-unsolved murders.


*I STILL KNOW WHAT YOU DID  LAST SUMMER
(1998) The murderous fisherman with a hook is back to once again stalk the two surviving teens, Julie and Ray, who left him for dead, as well as cause even more murder and mayhem, this time at a posh island resort.


EMPIRE OF THE ANTS
(1977) Sleazy scam artist Joan Collins tries to sell phony real estate deals down in the Florida everglades. What she and her unsuspecting buyers don't know is the area has been taken over by giant ants!


ANTHROPHAGUS
(1980) A group of tourists become stranded on an uninhabited island where they are stalked by an insane, violent, and grotesque killer that slaughtered the town's former residents.

*TERROR ON THE BEACH
(1973) A family's outing turns out badly as they are terrorized by a gang of young thugs.