Pet Cemeteries: The Creepy and the Wild 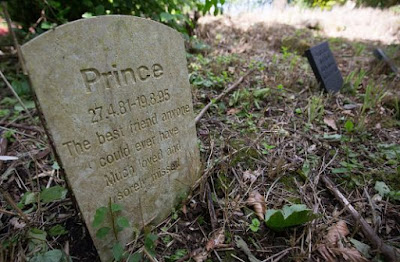 Pet cemeteries are places of respectful rest and memorial for the most beloved connections we humans can make. Sometimes, however, they take a nod to the odd, creepy and wild. Let's have a look. 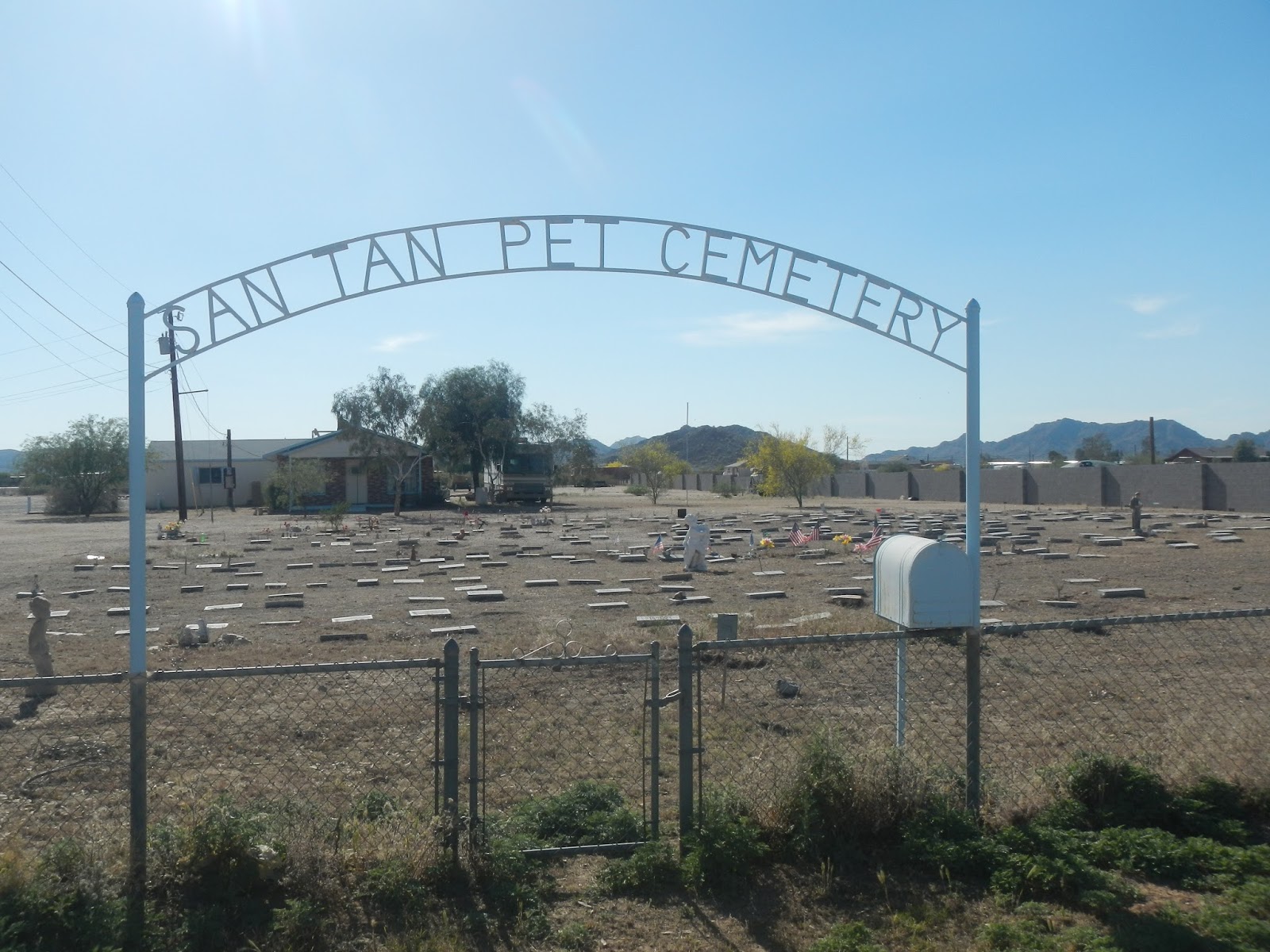 It has a chapel on the grounds which sounded pretty cool since I've dreamed of living in a church and it had 5 acres of land that will be worth a fortune in another decade, but once again, I did not want to live in the middle of nowhere and stare at desert.


Around the back side of the Mansion, hidden behind the exit, is the original Pet Cemetery started by some cast members years ago. They used ordinary garden statues and made up funny epitaphs. Imagineers learned of its existence and decided to recreate it officially, out front where everyone could see. If you ask nicely, and the Mansion isn't too busy, you might be able to get a private tour of the original pet cemetery from one of the ghoulish butlers or maids.


The graveyard in the attraction does not host any pet markers, although there are one or two ghostly dogs in residence. 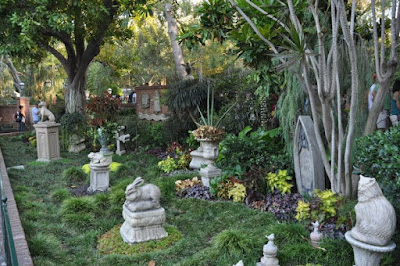 Here's some of the stones I found at the pet cemetery that was up for sale. 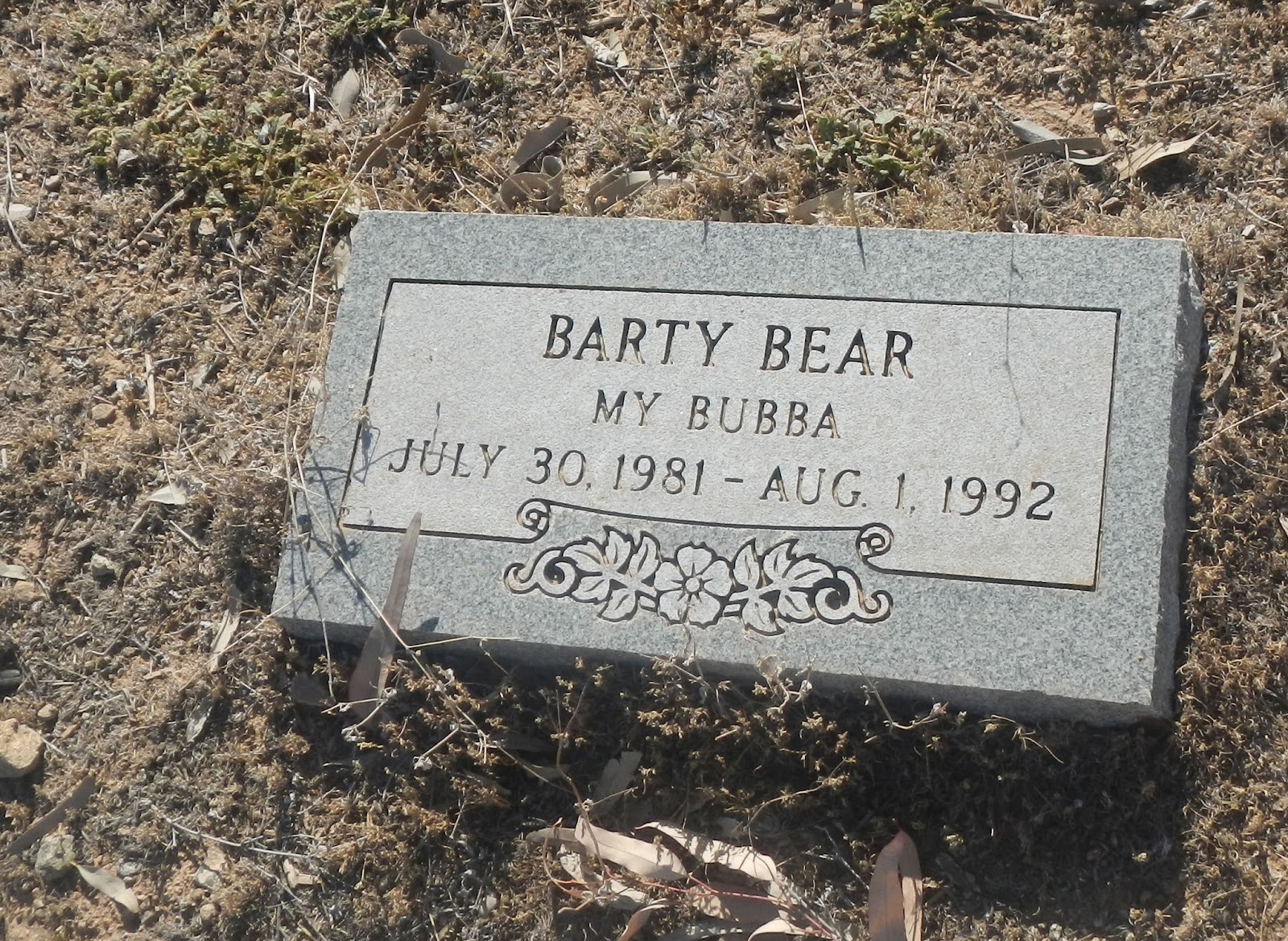 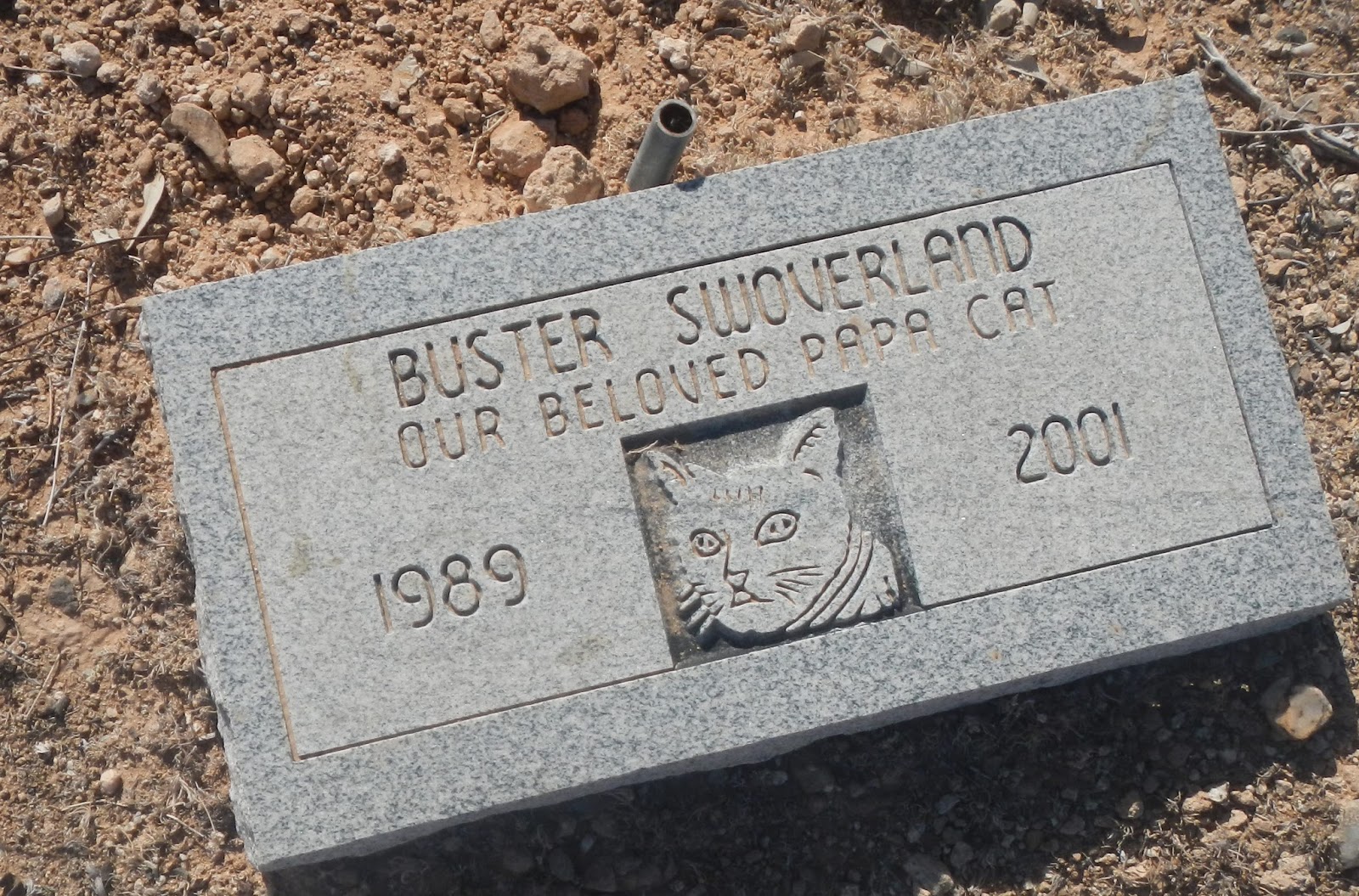 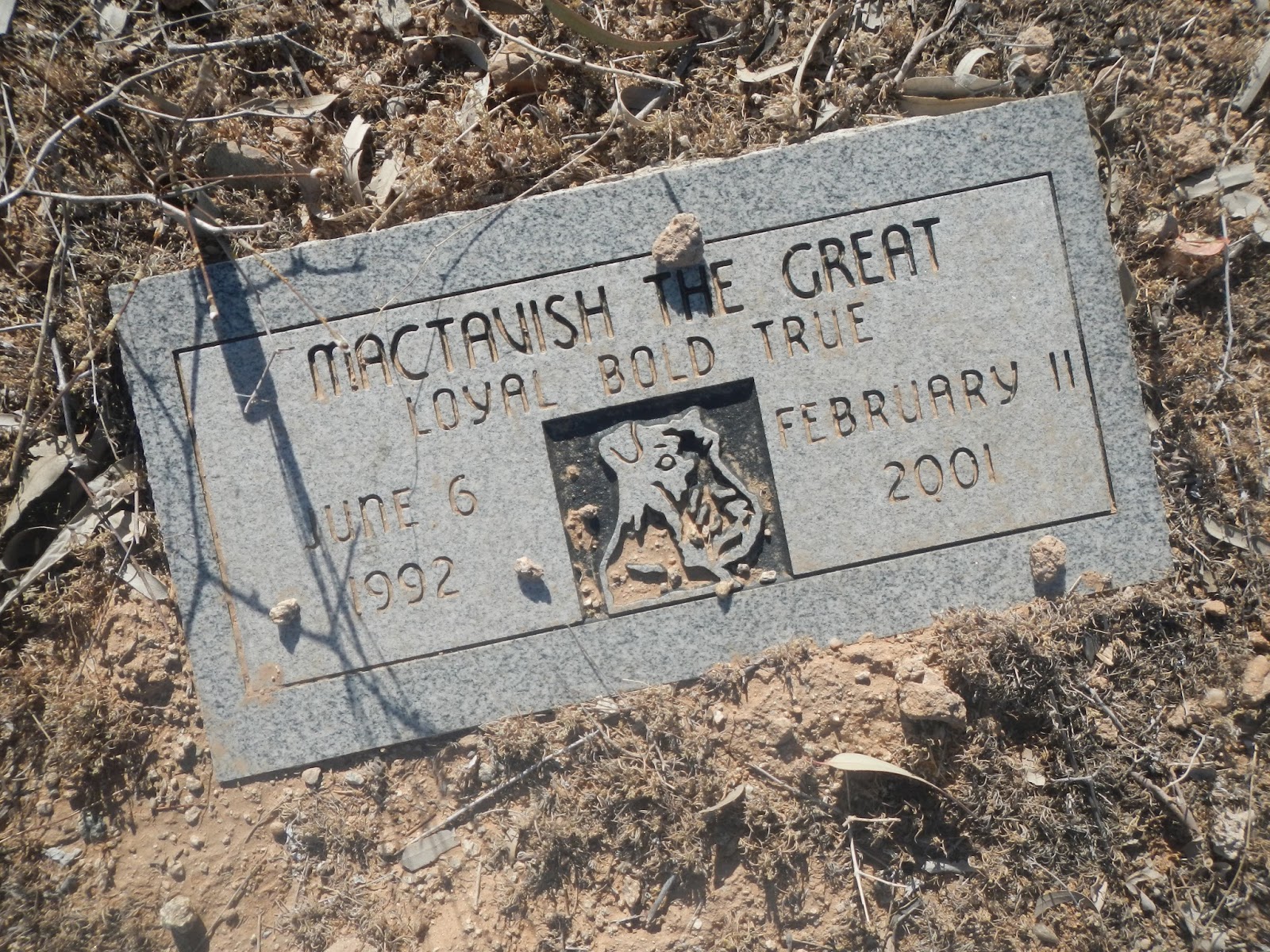 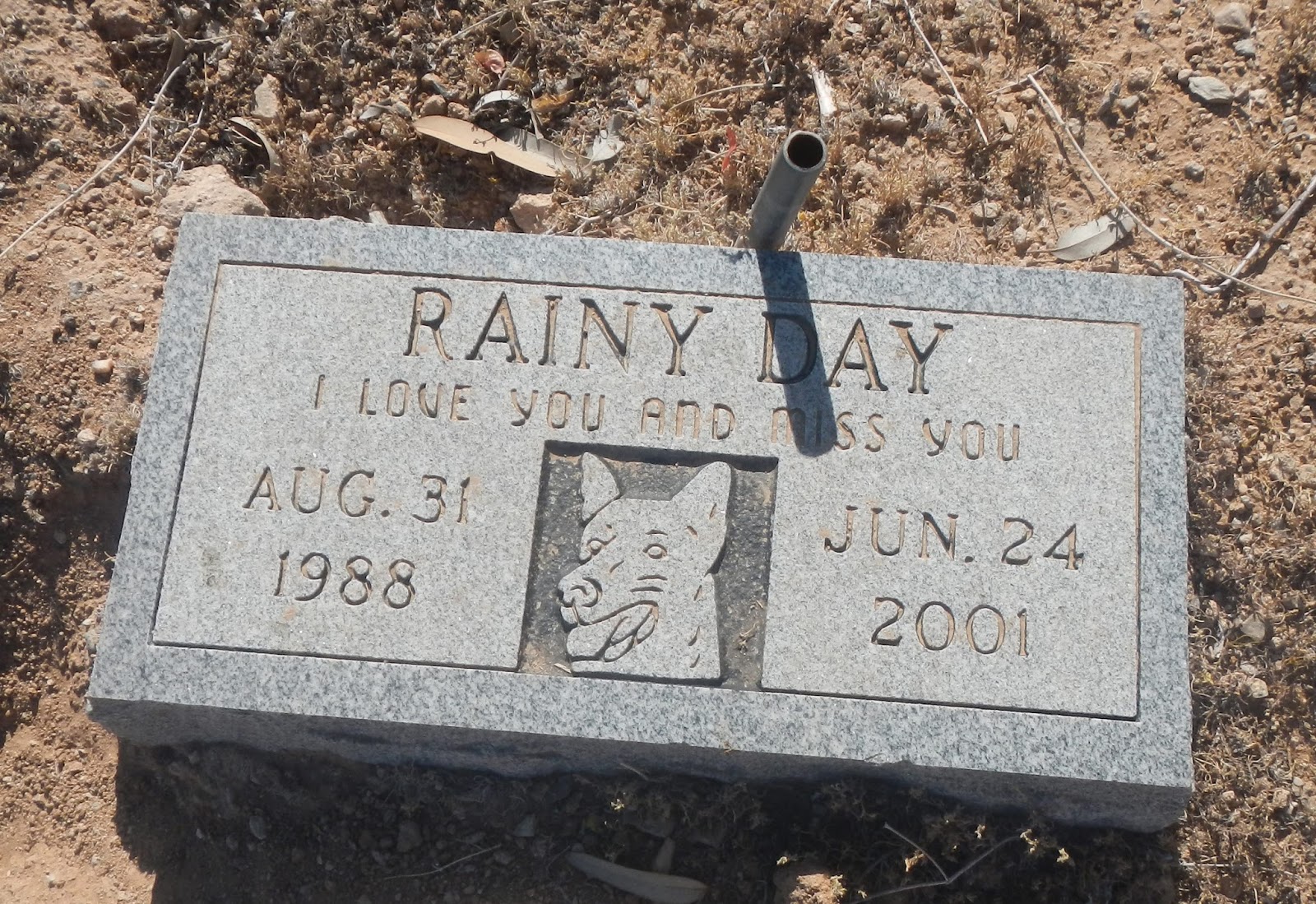 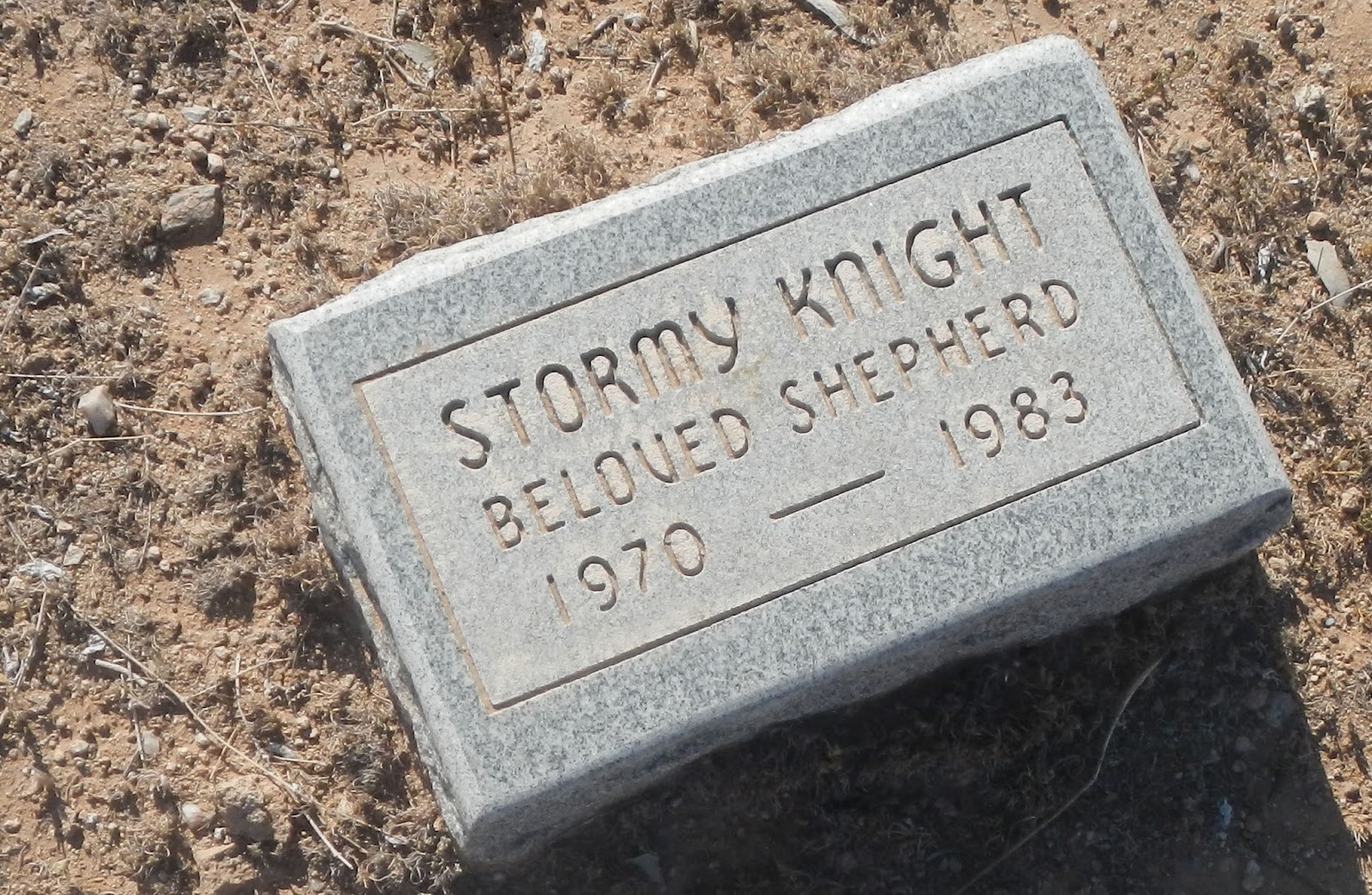 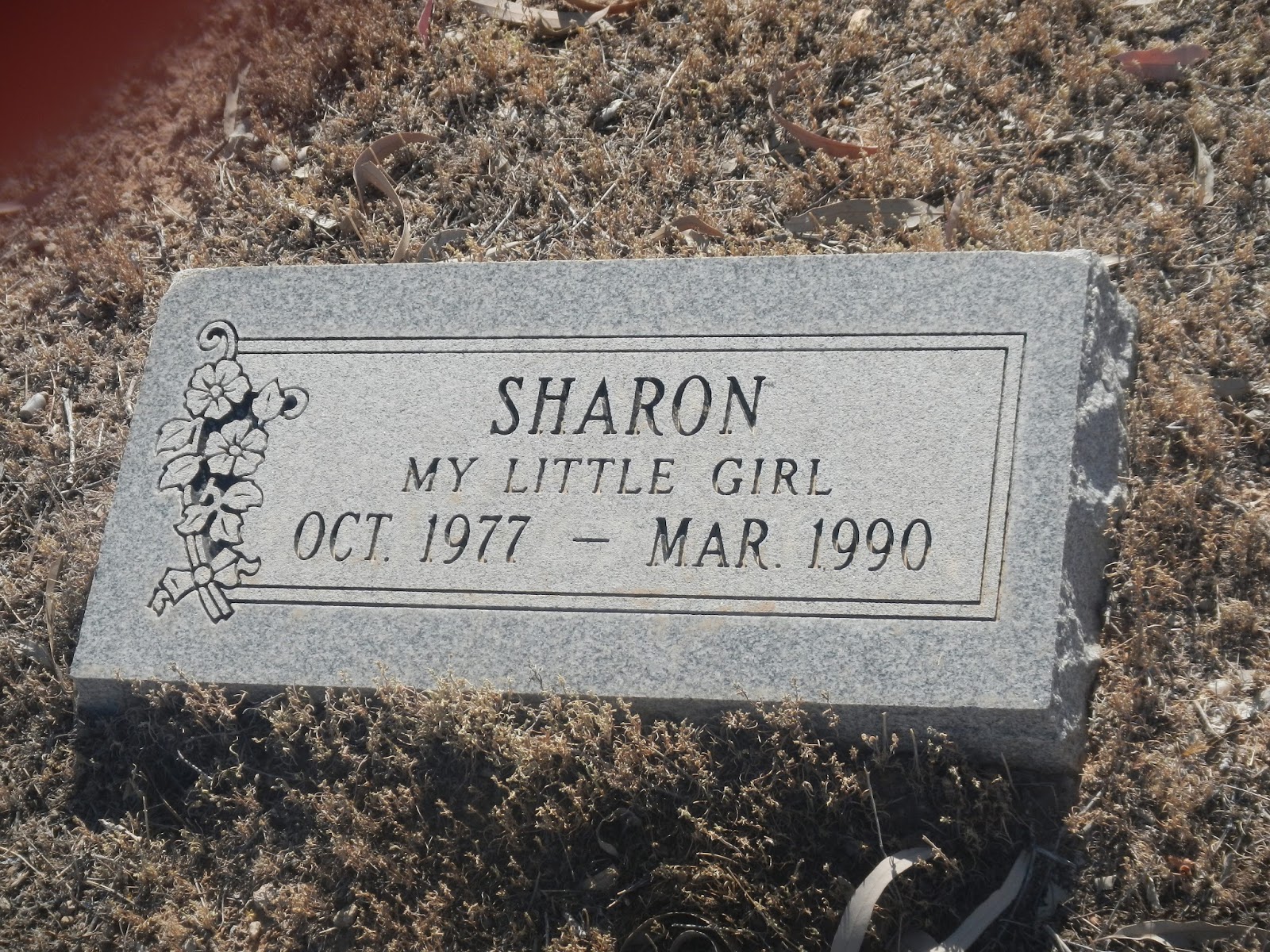 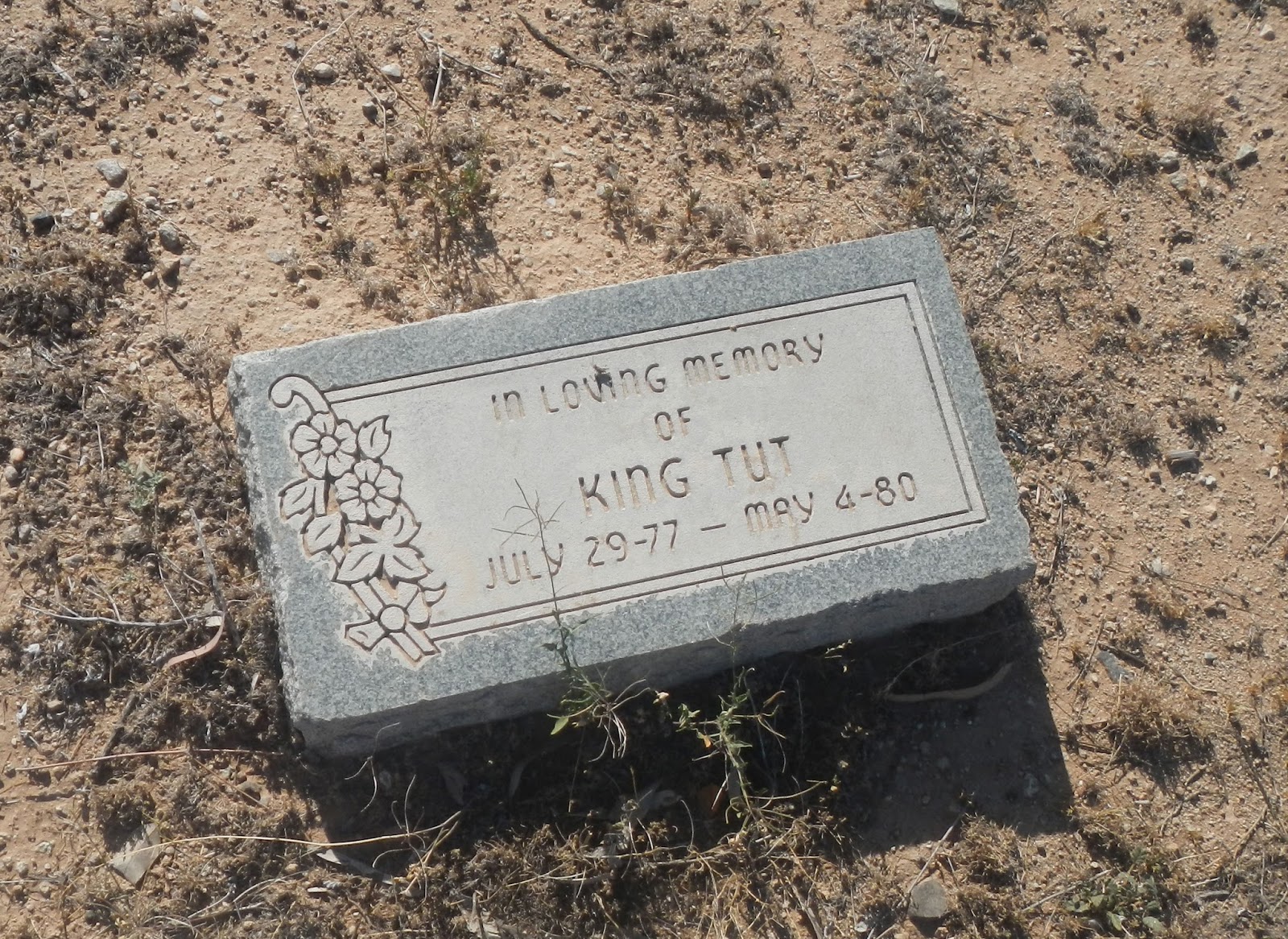 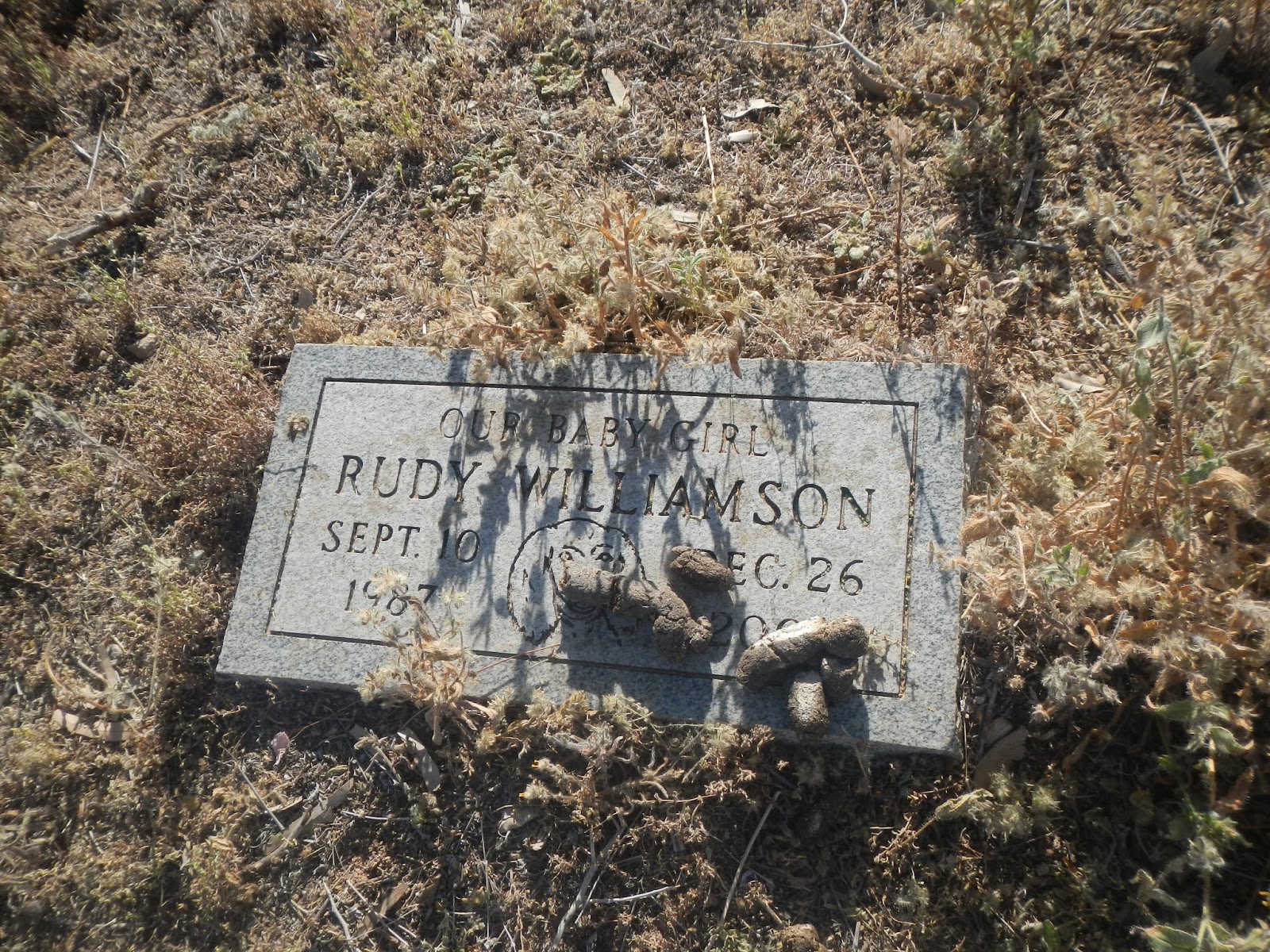 Hartsdale Pet Cemetery in New York was the first pet cemetery in the US founded in 1896. Here's some of its selling points - 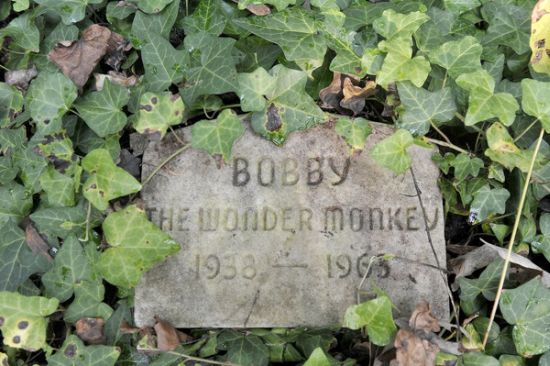 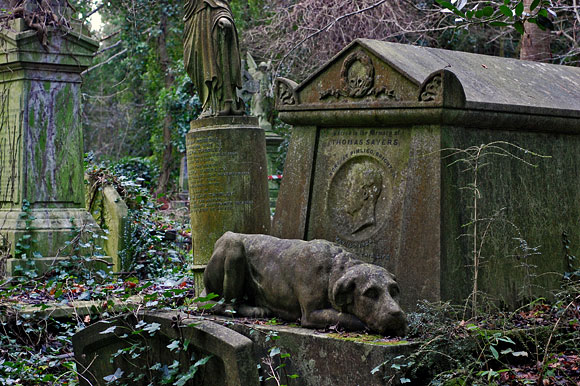 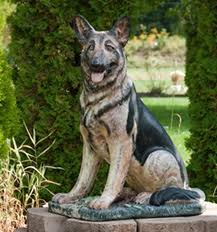 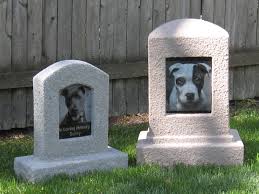 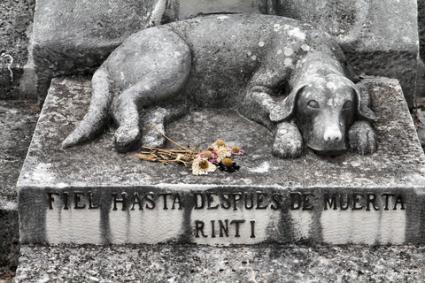 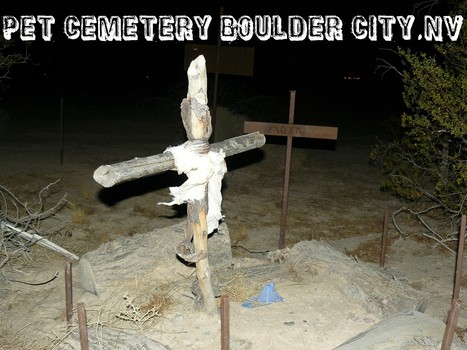 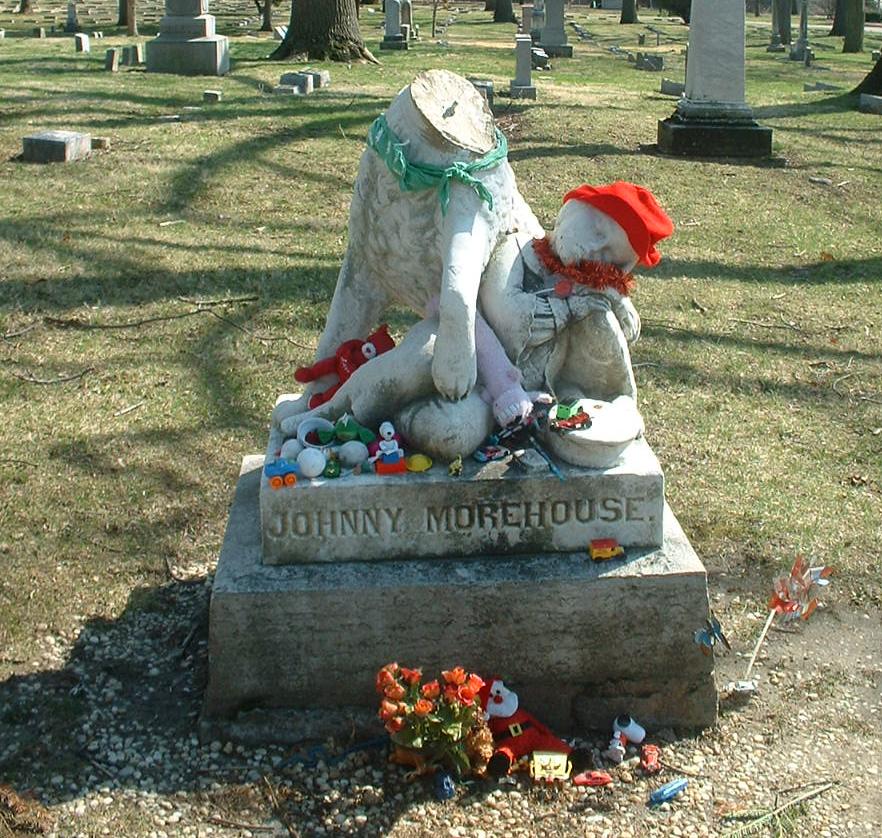 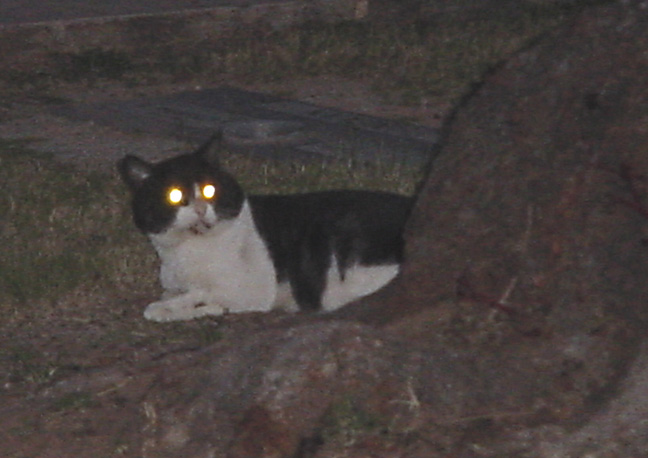 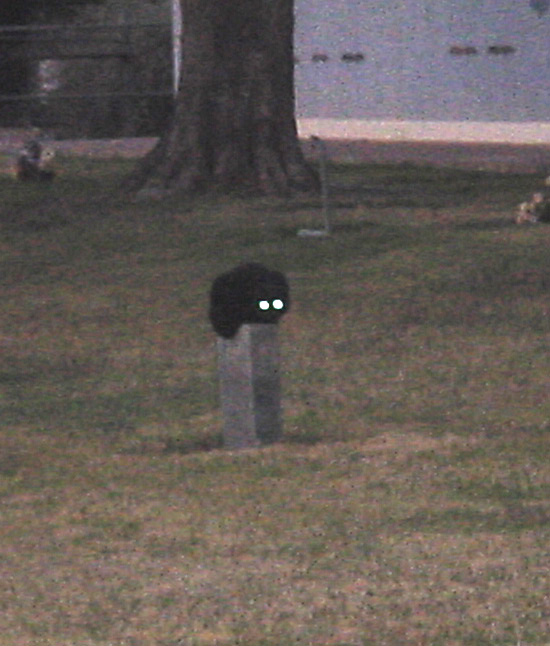 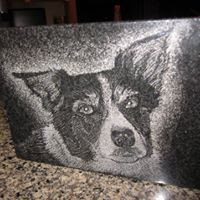 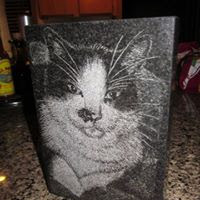