Where Do You Find Ancient Giants? 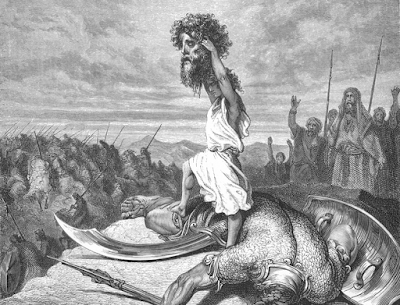 Where would you find ancient giants? Is there a secret alchemy to where they were settled? There seem to be running commonalities - 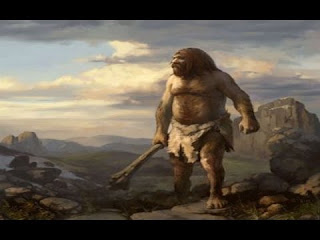 First, find a dried up basin that had water around 10K or more years ago. If there was a giant post ice-age glacial lake, you're onto something!

Now, look to the mountains around it for -
1. High elevation (get above 5500 feet, preferably higher still)
2. Mining potential in the area (especially copper)

Find caves up at that highest elevation above that basin.

If you are on flatlands such as the Ohio Valley region, look for mound cultures and mining, confluences of major waterways.

Now, you've found the lair of the giants....

As giants buried their dead with copper and seashells and tribes, such as the Texas Coastal Karankawa said they traded with the ones from the north for copper, we can assume that the giants found some symbolism or preciousness in seashells, even in areas far from the sea. The obvious assumption is that they were seafarers and that is how they came to take on these lands and build nations along the waterways. 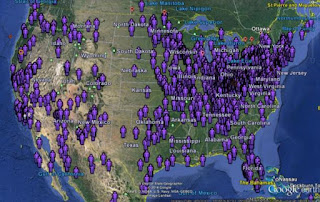 The greatest concentration of giants have been found in the Ohio Valley area and mound culture region, but then given the US population and growth, those earlier developed areas are more likely to have discovered remains. Those of us living in the Western US know just how open and vacant the region is. We can drive for hours and see no signs of man.

There are still plenty of remains to be found of the  most ancient culture. I expect with growing interest in the subject and some insight into the patterns of giant civilizations and their locations, we will soon add a lot more evidence that is current and relevant.

Our biggest obstacle is the powers that be, those who will swoop in, claim the remains, hand them over to the Native People, whether they are related or not, and all information will be lost.

To anyone who comes across such remains, an ideal situation is to document, measure, photograph, video without disturbing the find. Once that photographic evidence is secured somewhere, notify the powers that be and let them do what they do - which is to pick it clean and never say a word.

In this day and time, with instantaneous live posting, Instagram and other methods of getting info out at the moment, it will get harder and harder to hide these finds....