Flipping the Switch to Turn on Perception of the Unknown 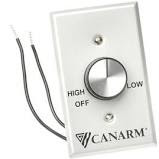 Encounters with the paranormal occur as if our universe were based upon a rheostat switch.


A rheostat is a variable resistor which is used to control current. They are able to vary the resistance in a circuit without interruption. Some refer to this as a "dimmer switch."


The moments in which we have a wavering look, listen, smell, feel of another realm, the very current of our dimension varies its resistance and for a fraction of a second or two, we gain new insight.

Using this comparison, life and death is an on/off switch in which current is completely cut off.

But, it's the very fact that our reality can basically be adjusted by variable current that makes things rather exciting and unpredictable. Imagine going to a high school hallway and turning a dimmer switch up and down, catching momentary glimpses of the constant movements and comings and goings. Now, imagine turning the switch fast, versus slow.

The question now becomes, how do we gain access to this rheostat switch to create various levels of interaction with other planes? Does this switch affect contents of the environment that vary or simply our ability to perceive what is always adjacent to us in the universe?

That is the basis of the work our team is performing. 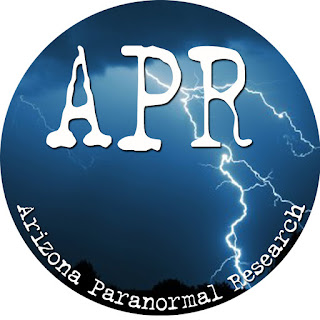