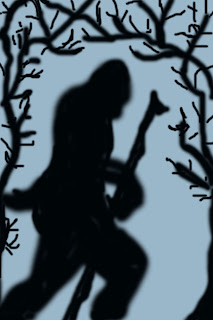 There is no indication that Bigfoot migrate like septuagenarian snowbirds. They do, however, show signs of liking and preferring high elevations and having no trouble with snow and cold. So, how do they do it?


I've long suspected keratonized skin on the feet that protect against frostbite which would mean a man suited and evolved for high elevations in places like China, Himalayas, Ural Mountains. But, what other protections might they have from damp and snow? Perhaps secreting oils from the soles of their feet?

It wasn't until MK Davis, researcher of Bigfoot and ancient cultures, produced two photos that made me stop and stare in wonder. 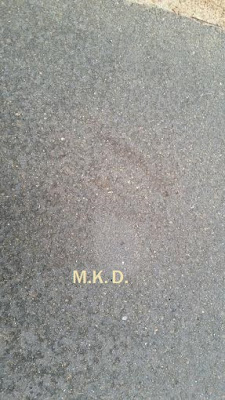 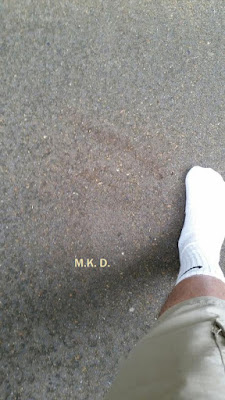 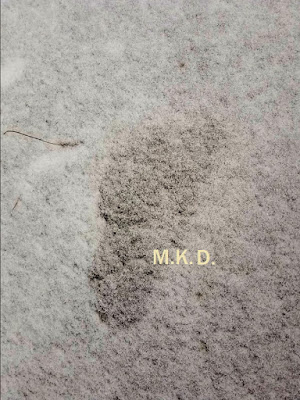 I'm curious about the angle of the toes. It looks familiar -

These kinds of significant findings help verify that Bigfoot are what we might consider "archaic man" although technically they evolved over the same time period as we did, so no more "archaic" than we are.

With this in mind, the use of water spray bottles in areas you think they have walked could be useful and might be helpful to add some coloring agent such as food coloring to it to help discern oily prints versus ground not walked upon.