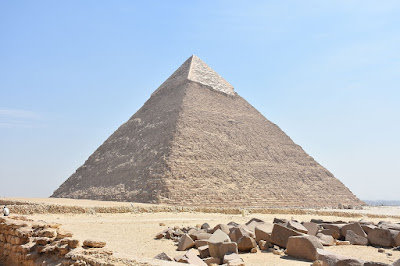 3. It's a number that seems to show a lot whether it's the Holy Trinity, pyramids or Feng Shui principals. There is a balance to three sides as it allows a third perspective to add depth to a two-way perspective. In math, a cube is a number multiplied by itself three times. The cube of 2 is 8 (2 x 2 x 2). It is also a three-dimensional shape where each of the six sides is a square or something shaped like a cube, such as an ice cube or meat cut into cubes).


Triangulation: The tracing and measurement of a series or network of triangles in order to determine the distances and relative positions of points spread over a territory or region, especially by measuring the length of one side of each triangle and deducing its angles and the length of the other two sides by observation from this baseline. 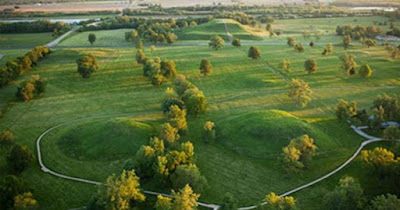 Even ancient mounds are often found in groupings of 3. 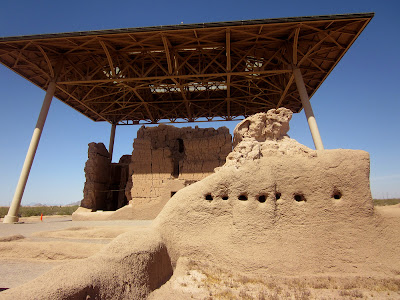 Ancient megalithic structures showed evidence of alignments for solstices and tracking of stars.

What if an ancient culture that build those structures and tracked the stars was now on the run? Would they continue their practice of aligning with the sky's activity using something simple and yet available without Homo sapiens noticing? 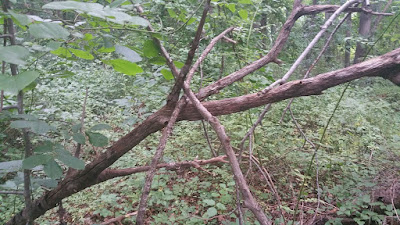 
What of other ancient structures? The pyramid begins with a triangular shape supported by three more triangles to create a supporting four-sided structure (polyhedron). 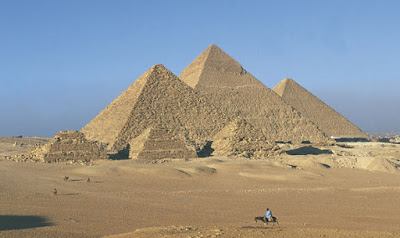 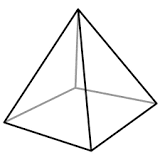 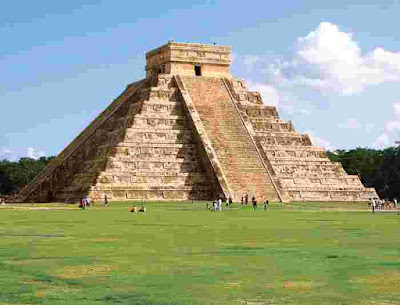 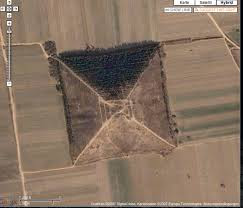 Finding your relationship to the stars....

LINK The sextant derives its name from the extent of its limb which is the sixth part of a circle, or 60 degrees. The marine sextant is a double reflection instrument, used for measuring angles in then same plane. The arc is graduated into degrees from right to left from 0 to 120 (sometimes a little more). However the limb is only 1/6th of a circle due to the instrument double reflecting. See the adjoining picture for more clarification.

To the right of 0 degrees on the arc is graduated 5 degrees. This arc of excess is called ‘Off the arc’, and the arc to the left of the zero is termed ‘On the arc’.

The sextant can be used to measure angles in vertical, horizontal or oblique planes.

We have been looking at Bigfoot stick structures as being potential markers, perhaps saying "don't go past this point," or "our clan is here," but what if instead they were tools for sky tracking?

This could be a practical tool, as hiking in the woods can be disorienting and some frame of reference could help know which way is north and such. Or, it could be a spiritual marker of their heritage, passed down through generations without question to remind them of their seafaring origins and ancestors who trekked the globe in prehistoric times (possible ancient giants).

Although the Bigfoot-is-alien contingency might see these as markers for transport, the burden is on them to actually document one doing this. For the rest, this biological being that eats, sleeps and breeds in the wild, is of this earth and a very close relative.

Is triangulation an aspect of the ancients that helps put some of the Bigfoot tribes' behaviors into an understandable framework?

I hope to continue this avenue of interest....