Are We Being Prepped For Full Alien Disclosure? 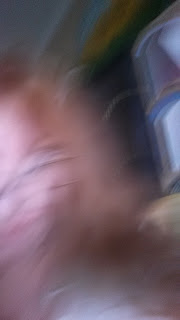 With recent news revealing all sorts of information about our universe that can be a game changer, many are asking, are we being prepped for disclosure about alien life? If the world governments know or have known for a long time about alien life, how best to let our world know without chaos and mayhem? On one hand guarding the alien secret is like closeting a rock star from a hungry public. Imagine the entities and individuals who would be desperate to deal with them and own their "magic"? If you wanted to reach an entire population rather than individuals, governments would be the only appropriate liaison. So, are we being prepped through the government networks for the truth about our universe?

It's interesting to witness the reveals being picked up, often times by major news outlets and even scientific sites regarding bits of information that shift our knowledge of the world and its parameters just a bit, as if testing the waters for us to accept progressively more information of a "harder" nature to swallow.

Alien metals stored in warehouse in Las Vegas
Experts are scoffing the concept that we have any kinds of metal alloys that we cannot identify, as earth has all the metals necessary to make a delineation. Still, some reputable sources are saying, yes, we have them and, yes, scientists are studying their properties.

Secret Pentagon UFO Program
Between 2007 and 2012, the DoD financed a 22-million-dollar program to investigate UFO reports. For the government to shell over those bucks to study something they could easily dismiss as ridiculous, says a good deal about those in the "know."


Robert Bigelow, hospitality industry tycoon, decided to branch out into other avenues of exploration such as MUFON (UFO reporting group), Skinwalker Ranch (infamous site of supposed strange contacts), and into creating living modules that can be deployed in space. He also is a believer. When an impressive businessman says he believes in little green men, ahem, gray men, you kind of feel compelled to listen. 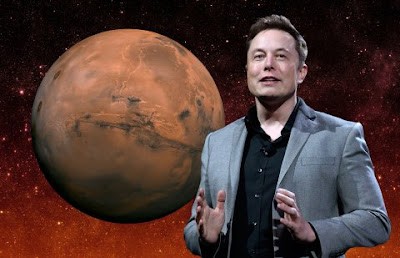 And from another successful innovative business man, we have Elon Musk whose SpaceX program has shown more progress in refining space travel than NASA had for decades. Then, he announced a planned Mars expedition.

I often use the comparison of a photograph. It is a 2-dimensional facsimile without intelligence, awareness, depth, or biology. Add another dimension and you have our 3-dimensional world and we appear as if gods in comparison.

When alien greys come and go, I believe they wear a sort of biological suit to interact in this plane. It is like what paper is to the photographic image of us. The paper allows us to have a surface to place an image. The biological suit allows the other dimensional people to project a physicality on this 3-dimensional plane.

And if an alien grey seems rather emotional or mechanical, it is somewhat like our photograph. The picture only shows how we looked at one fraction of a section, but does not portray all our content. They also cannot portray their full content in this medium we call "flesh suits."

Are we being prepped for alien disclosure and why do this in steps? I believe the reasoning makes sense that you cannot win over individuals on a planet of billions of humans, but you can impress governments over time that you mean no harm, express your goal(s), and allow the governments to affect the people as a group.

So, we keep watching the news and looking for more "eye-opening" announcements and reveals. Ultimately, I believe this advancing of our technology and the priorities of science to explain the universe with more openness, are signs that we are headed to a very good place, a moment when the parents hand the car keys over to the kid and allow them to be in charge of living or dying, right or wrong, growth or detention.