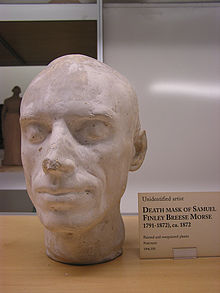 Wax or plaster forms made of a newly deceased person's face for memory. Cultures have many different uses of them over time from mummification to ceremonial use, but today they are most often for memorial. 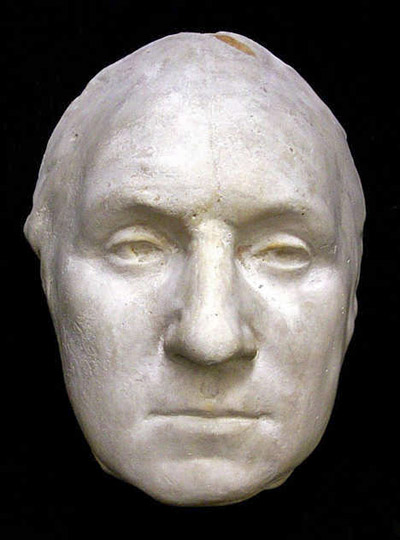 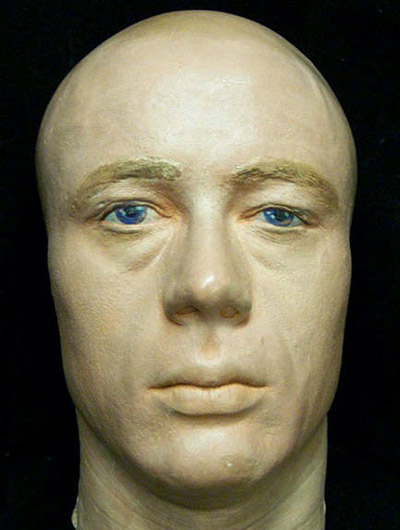 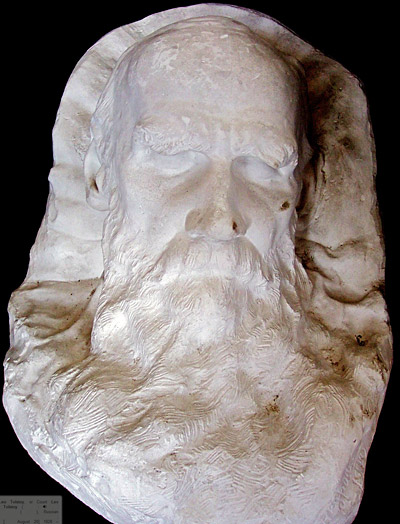 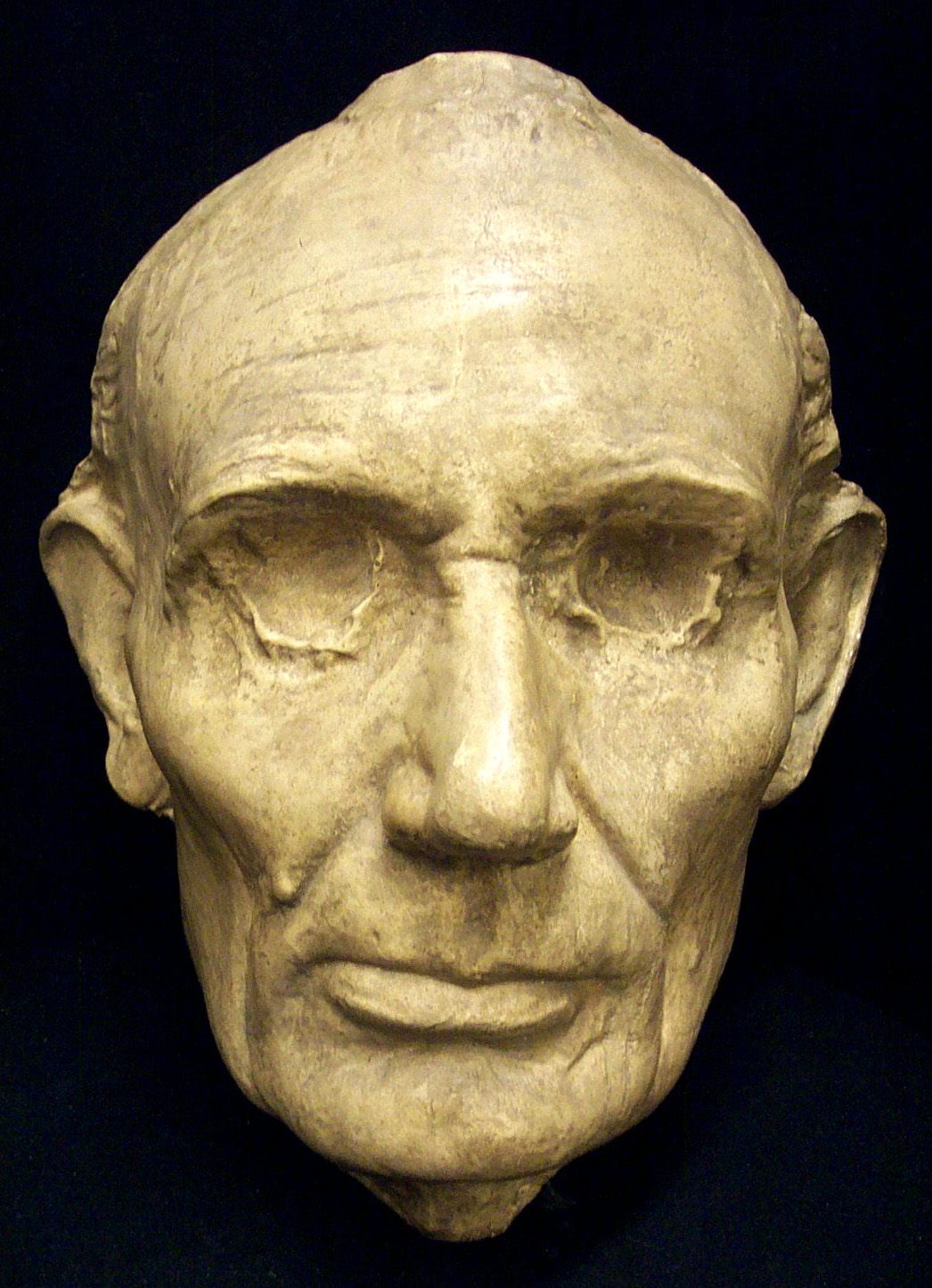 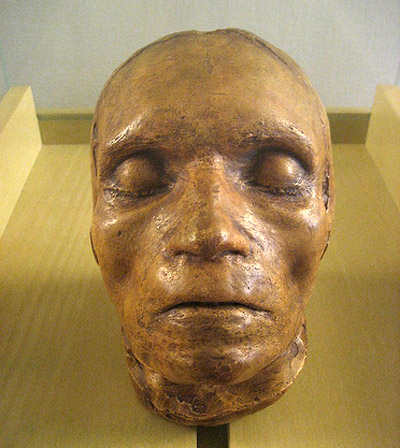 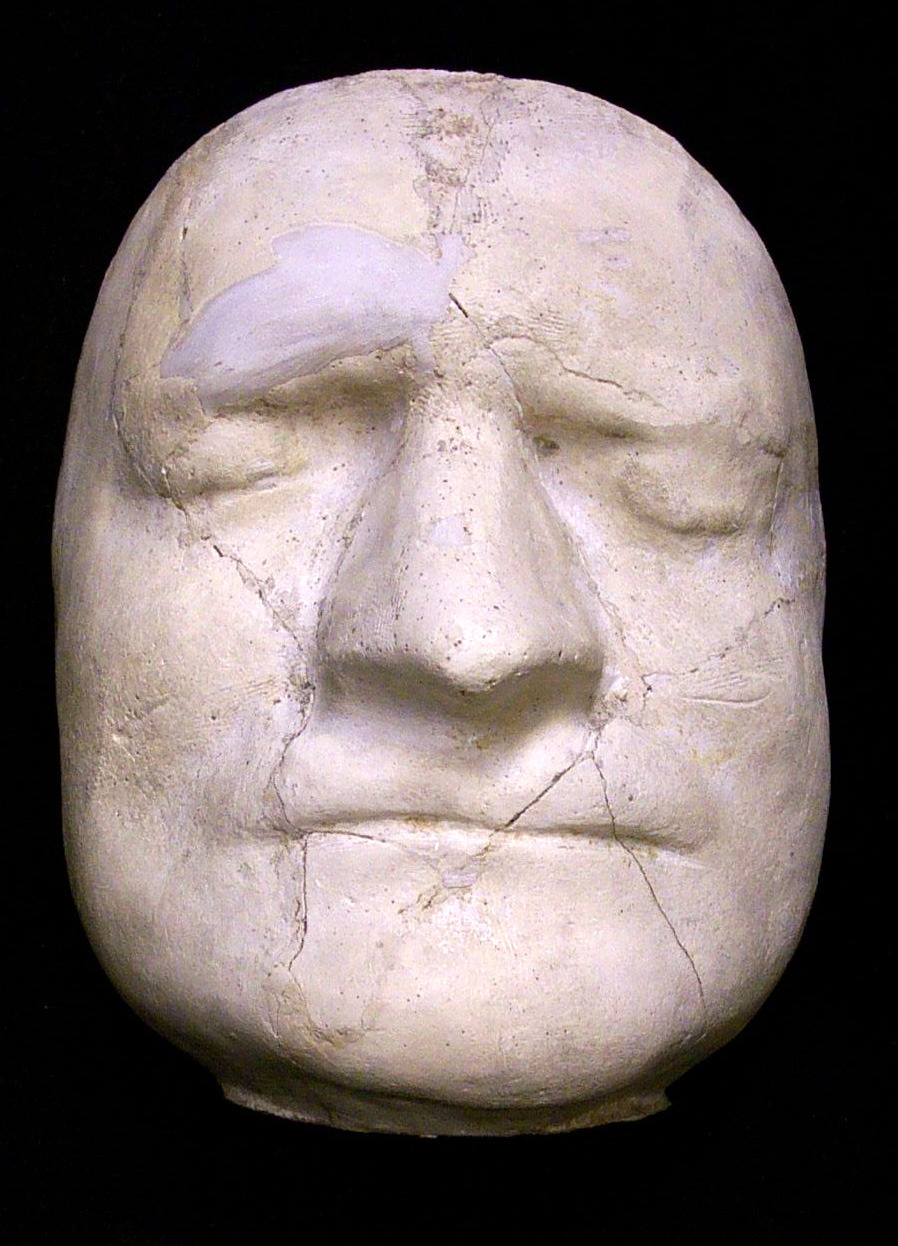 Photos taken of the deceased, often times dressed up and propped into positions of rest, either alone or with other deceased family members or living members. These were done for memories for the living in the Victorian Era who wanted a keepsake and may never have even gotten a picture of their loved one before because it was considered a luxury. As macabre as they are, that era was riddled with preoccupation with death. 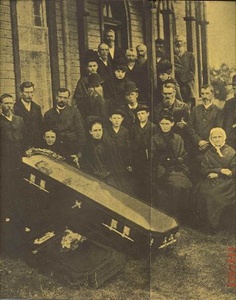 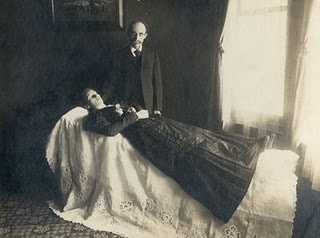 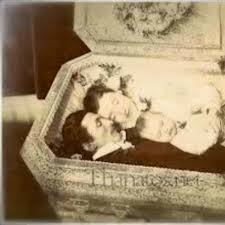 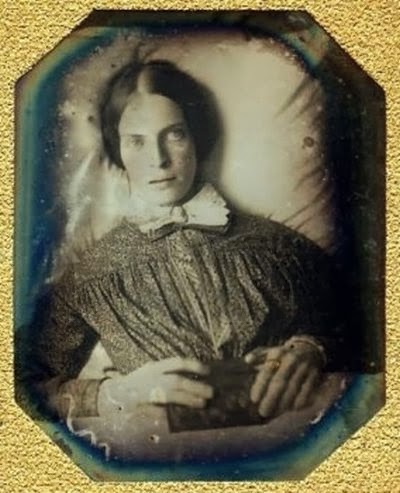 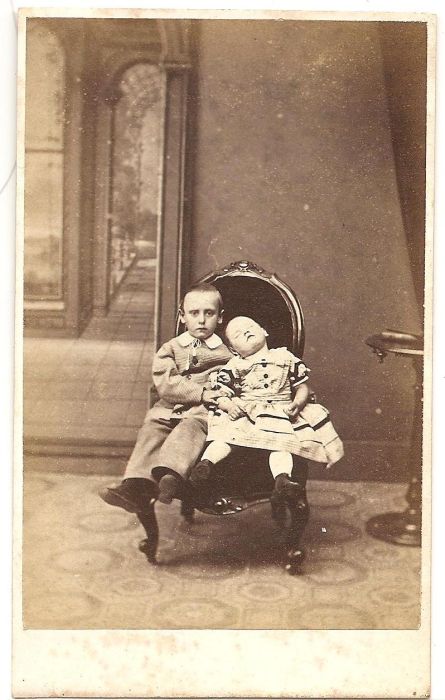 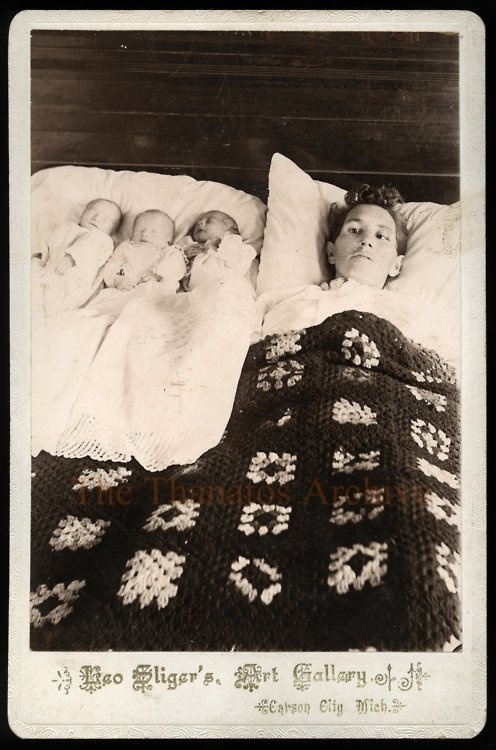 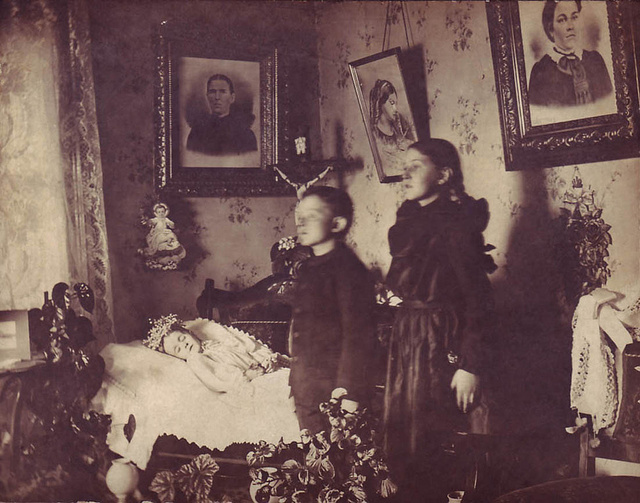 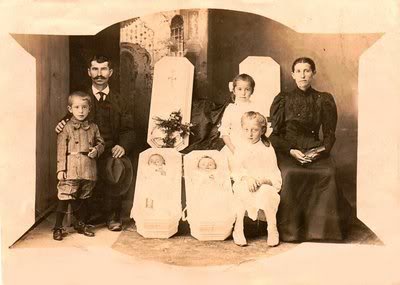