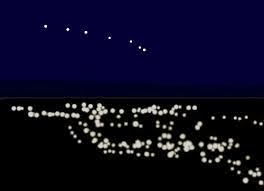 
Want some examples of what's up with our mountains?


South Mountain: The ancient site of HoHoKam tribes who made glyphs on the rocks often portraying UFOs and strange anthropomorphic creatures was also the site of the viewing of the Phoenix Lights UFO event (above this mountain).  There is also the mystery castle (above) that has a rather romantic and quirky history. 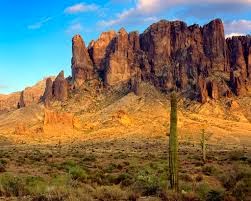 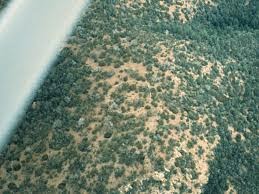 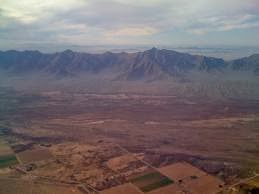 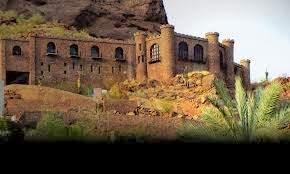 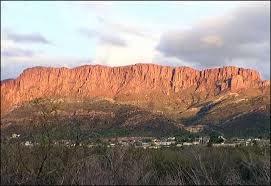 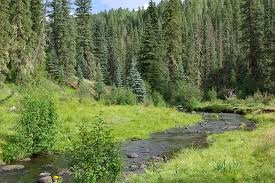 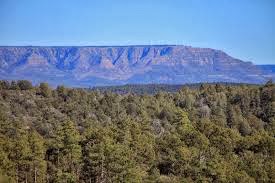 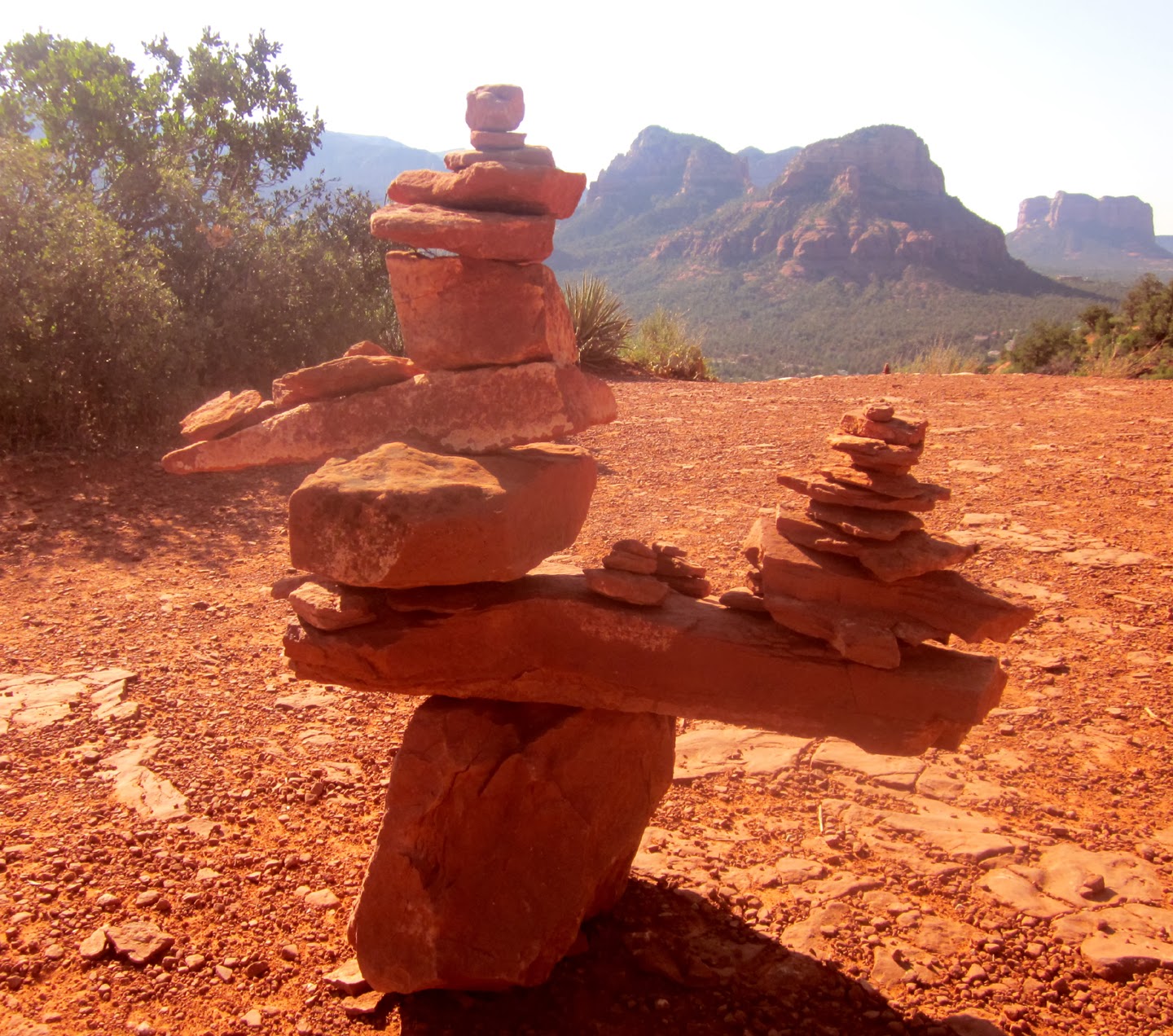 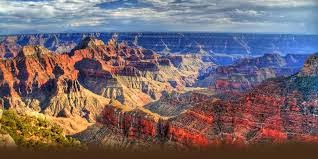 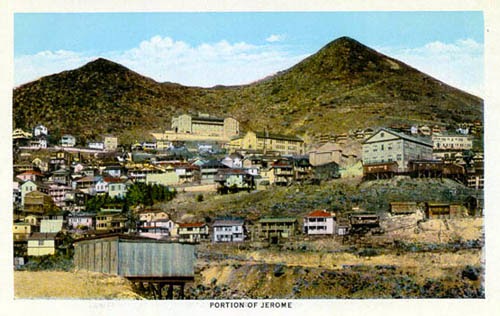 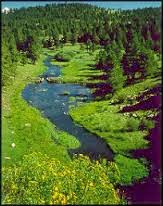 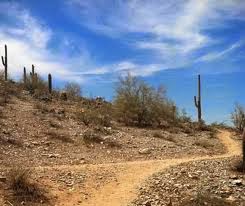 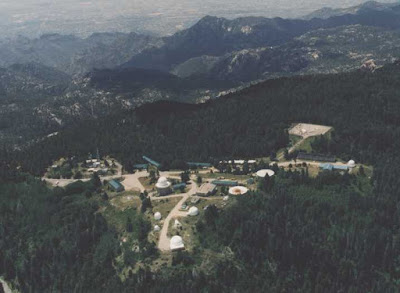