What Did Sanskrit and Hindu Beliefs Know About Sasquatch? 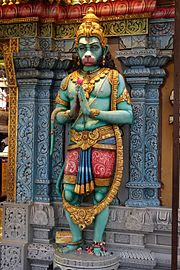 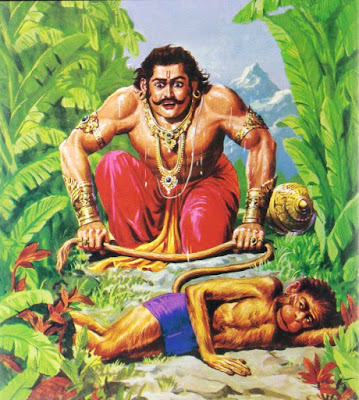 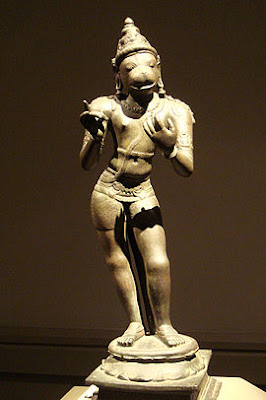 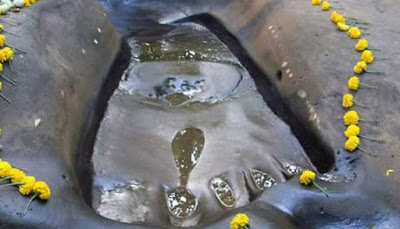 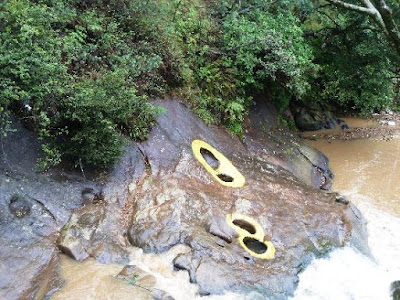