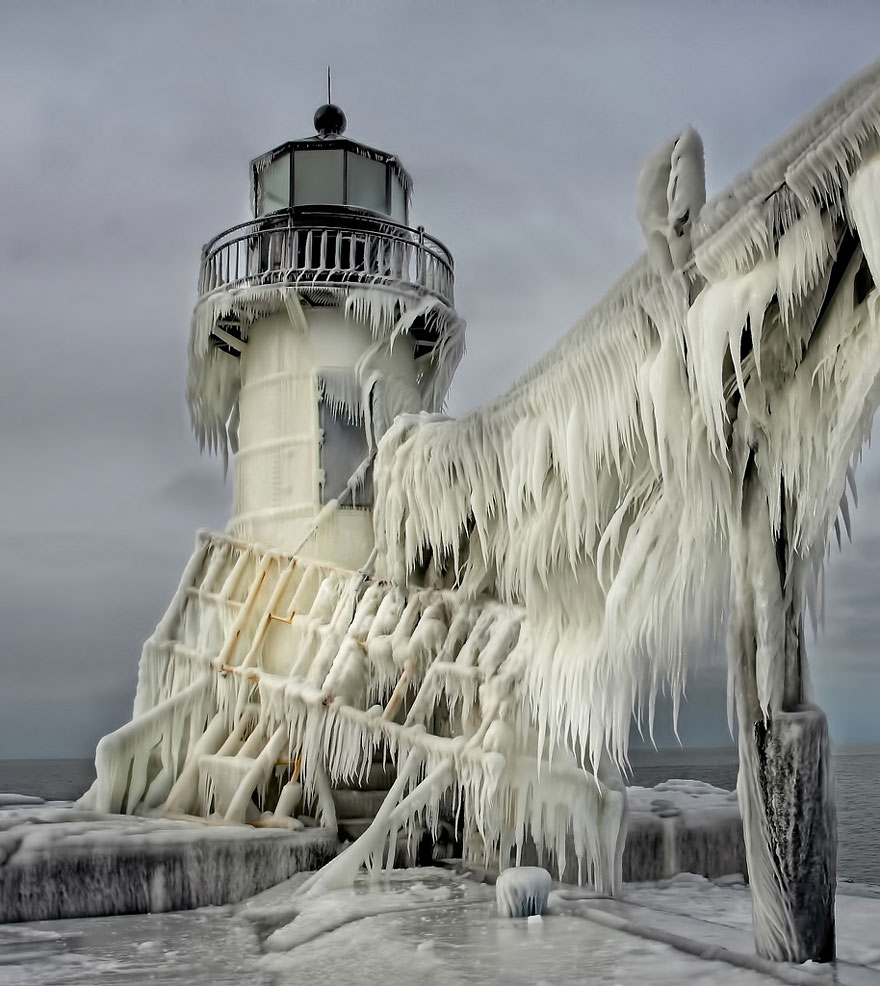 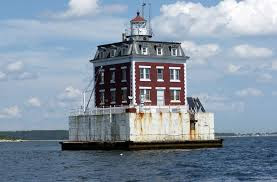 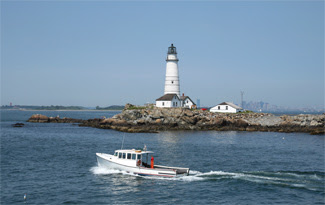 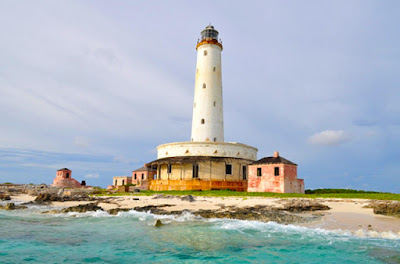 Why are lighthouses haunted?

If we go back to common elements of haunted locations and feng shui, we might find that they really should be haunted. What you consider haunted, however, my vary. Hauntings can include poltergeist activity, residual replaying of the past, patterns of unexplained activity, without having any spirit manifestation present.


You have a building sitting on rock-laden land, with crashing saltwater all around it, a building that is circular, narrowing as it climbs to a powerful light at the top. In terms of feng shui, this should be a beacon for more than lost ships.

Add to that a history of loneliness by lighthouse keepers and the daily rituals of climbing the iron stairs to the light, and you have a kind of kinetic coil of energy being reinforced over time.

I guess if you look at that way, why shouldn't a lighthouse be haunted?

After all, these needles surrounded by sea are ideal spirit vessels.