How To Make a Homunculus: Don't Be Afraid of the Dark Creatures 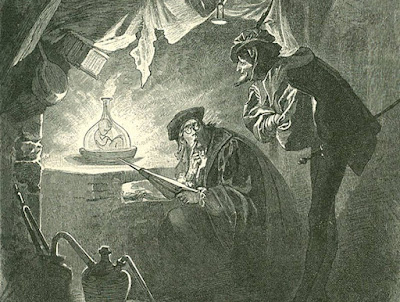 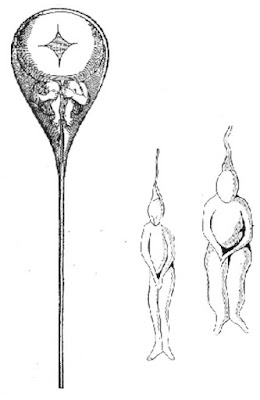 Then, there is always the simple way to make one -
get a mask! 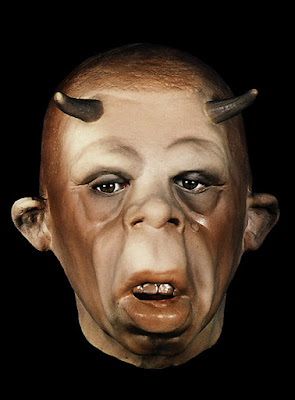