Bonfires and scary tales - what autumn should be made of. It may be August, but the heat has us beat. Let's escape for a moment into bonfires and nighttime rituals - 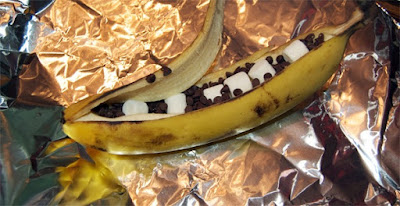 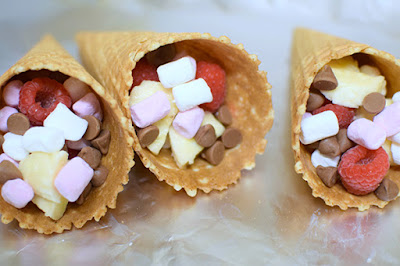 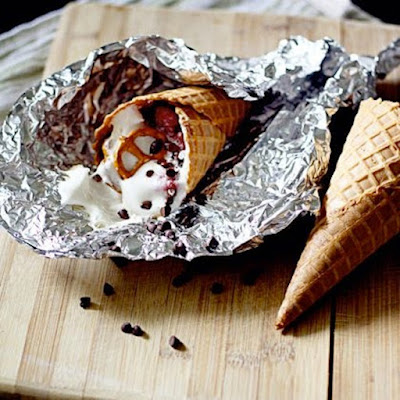 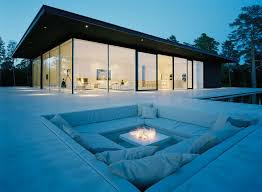 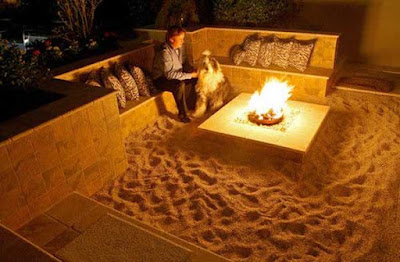 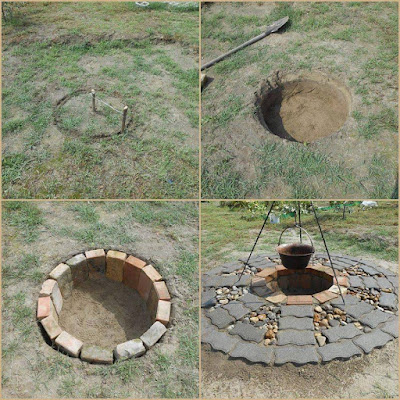 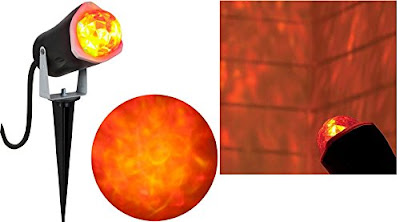