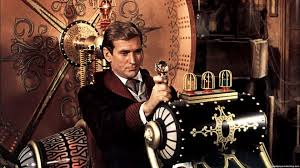 Steampunk today is a fashion statement and to some a lifestyle that incorporates the elements of Victorian Era technology, steam engine and the budding genre of science fiction. For those who love Steampunk, there are a lot of idols to emulate. Here are two "fathers" of the genre. 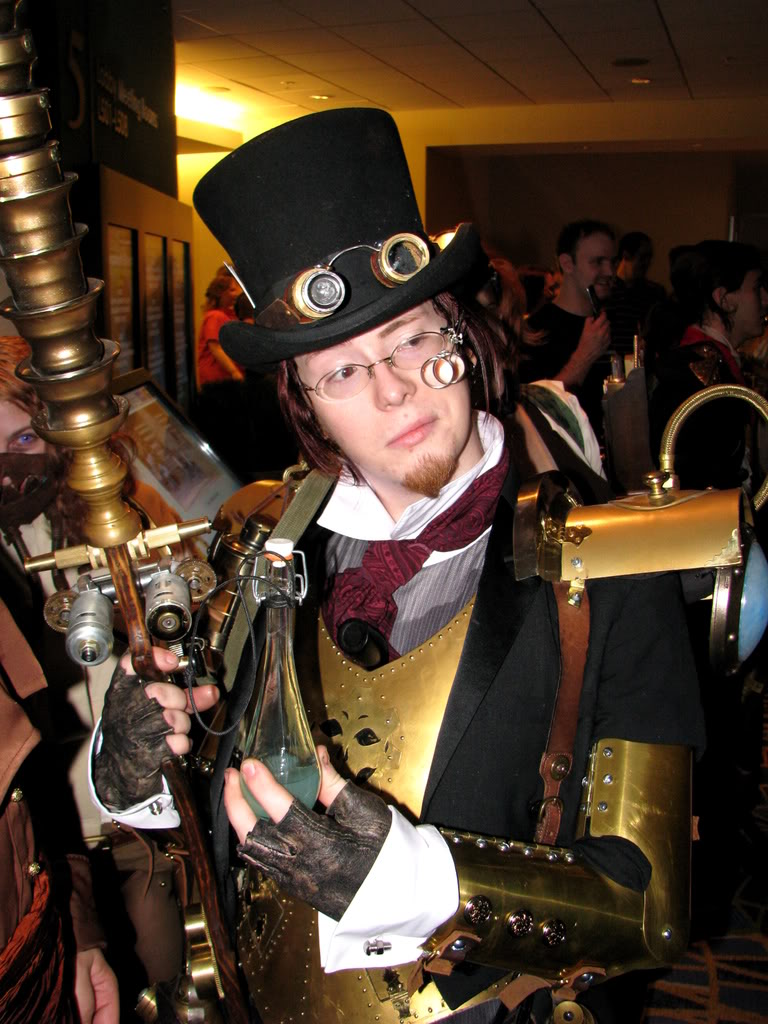 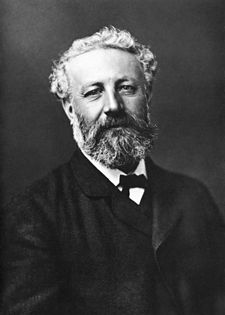 French novelist, poet and playwright, Jules Verne, became best know and beloved for his adventure novels and science fiction. Part of his romantic background might come from the legend that at 11, he managed to beg his way on as a cabin boy on a ship. He later studied religion and then was sent by his father to study law, writing all along. He fell madly in love, but the woman's parents were not impressed with a student, so they married her to someone else. He went into a dark funk and it forever influenced his works with the theme of women being married to men against their will.

Some of his most known works -

Around the World in 80 Days
Journey to the Center of the Earth
From Earth to the Moon
20,000 Leagues Under the Sea
The Mysterious Island
The Lighthouse at the End of the World

It is hard to not pick up the gloriously gorgeous steampunk feeling scenes in the original movies made from these authors books. They are full of "advanced technology" that is "innovative" for the Victorian Era and man dealing with themes like evolution and its concepts and travel and exploration of other worlds including past ones. In his studies, he threw himself into science and geography. A twist and turn of unexpected events, like the effects of his parents' deaths on him and his nephew shooting him in the leg and leaving him lame, all changed his work over time. Eventually, Jules died of complications of diabetes. 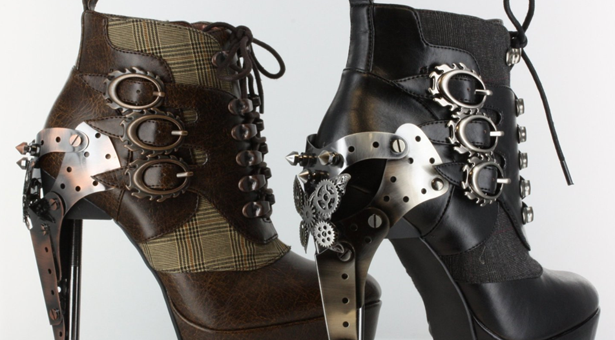 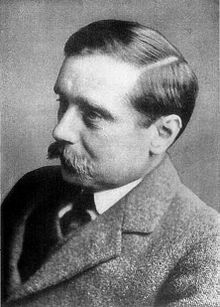 This English author was known for writing a wide variety of works, but most beloved for his science fiction works. Wells studied biology and was very influenced by Darwin's studies. He also was an outspoken socialist who took a pacifist view to WWI.  He spent time teaching and working on debate and eventually married his cousin. His wife allowed him his affairs. He evolved into writing rather romantic Utopian themes.

Some of his most popular works include -

War of the Worlds
The Time Machine
The Invisible Man
The Island of Dr. Moreau 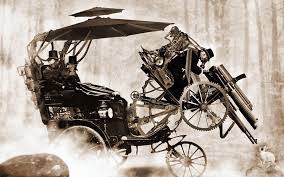