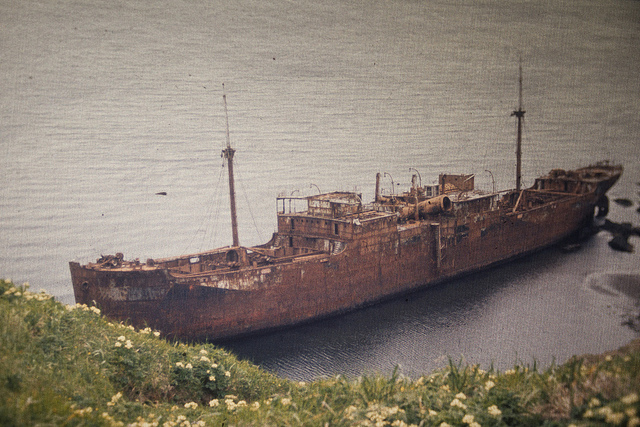 Wikipedia:  On August 15, 1943, the 7th Division (U.S.) and the 13th Infantry Brigade (Canada), landed on opposite shores of Kiska. Both U.S. and Canadian forces mistook each other as the Japanese and, as a result of friendly fire, 28 Americans were killed and 54 Canadians either killed or wounded. A stray Japanese mine caused the USS Abner Read (DD-526) to lose a large chunk of its stern. The blast killed 71 and wounded 47. 191 troops went missing during the two-day stay on the island and presumably also died from friendly fire, booby traps, or environmental causes. Four other troops had also been killed by landmines or other traps. 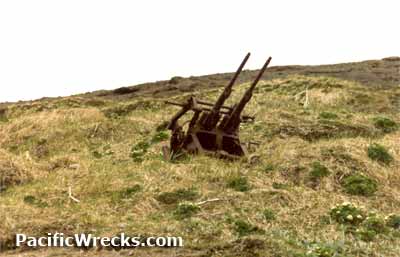 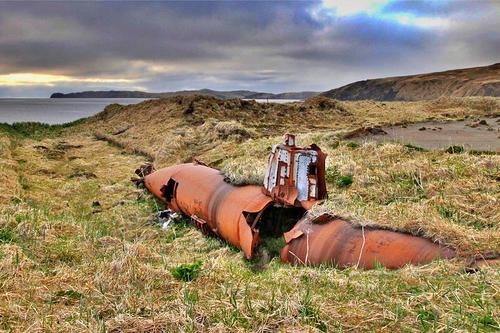 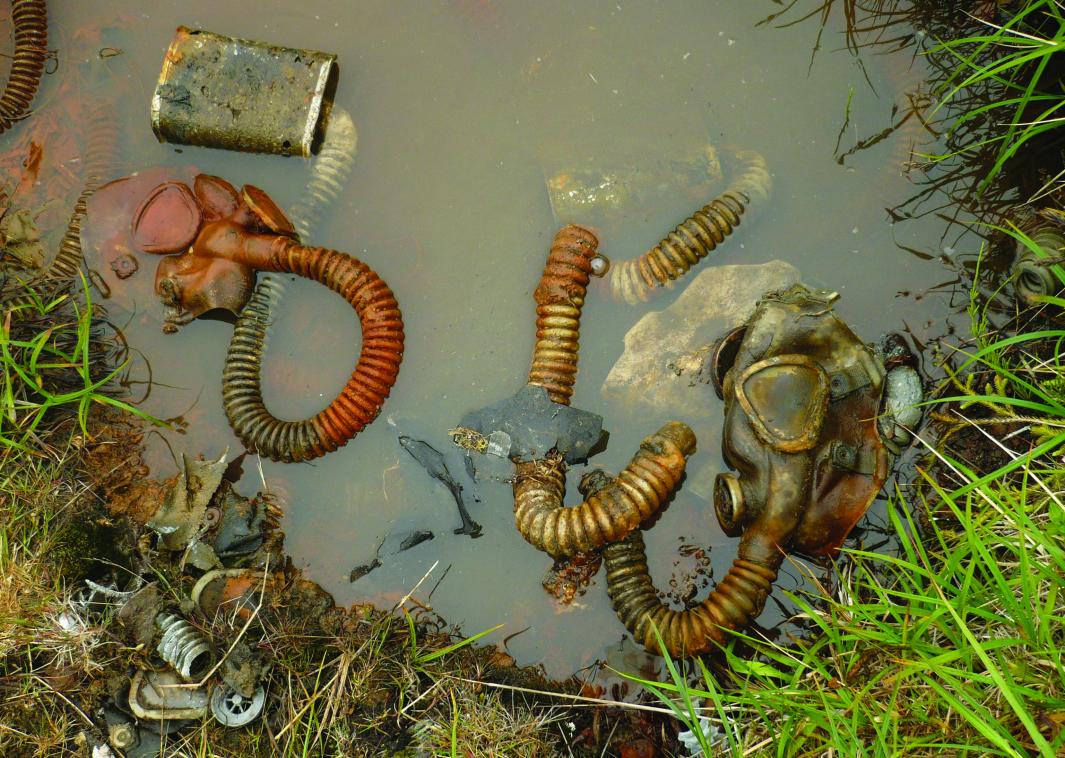 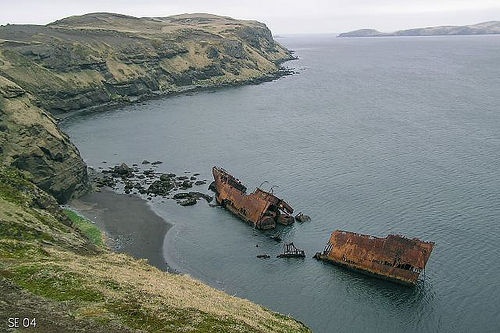 This island was once important to the Native people to fish and gather food, but in the mid 1900s, the government forced the children to go to the mainland to school. Without the extra help, the elders were forced to relocate to the mainland too. 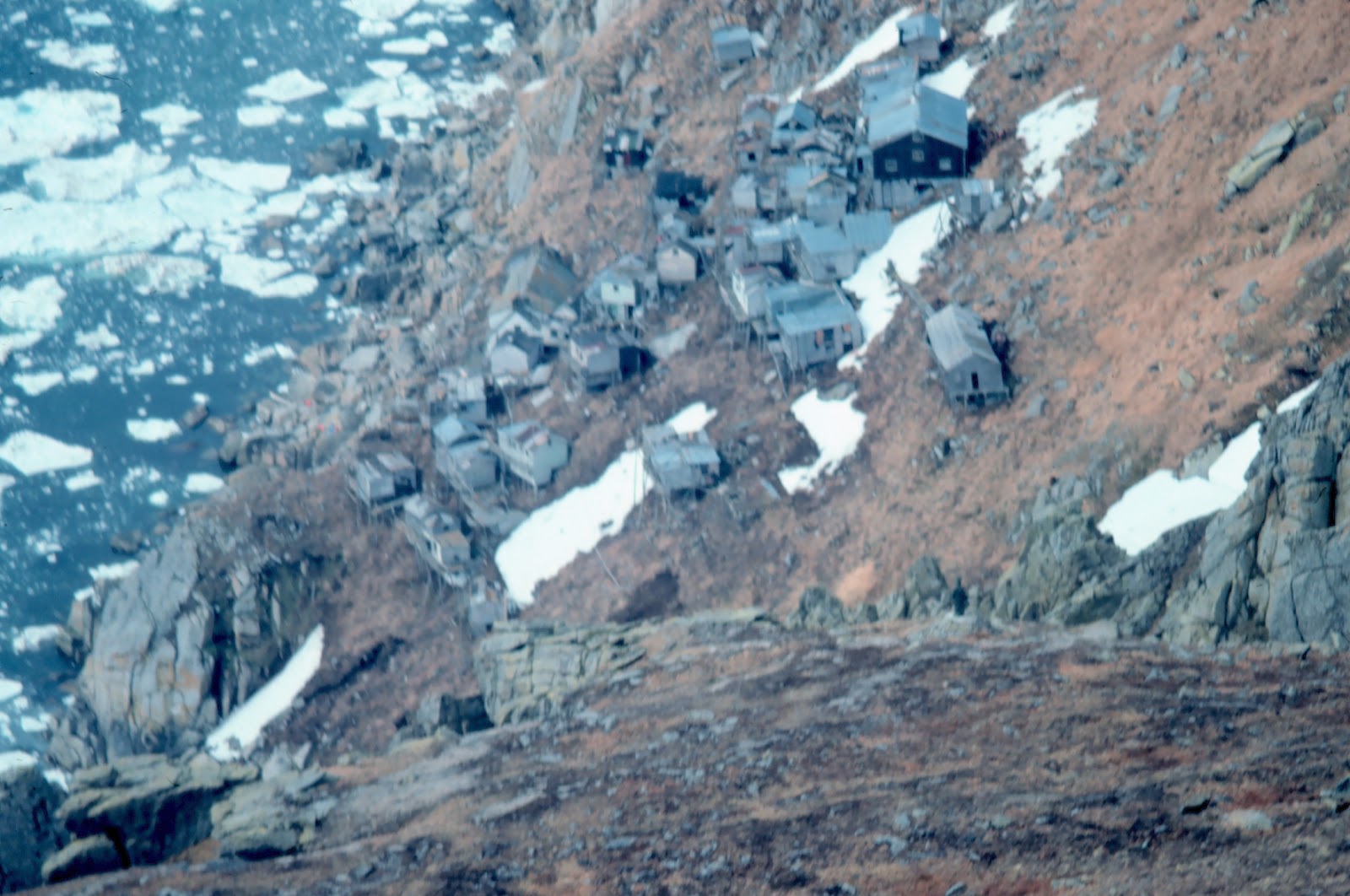 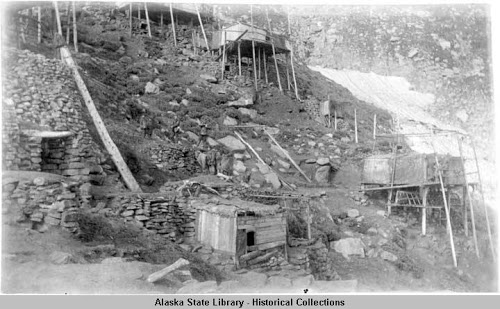 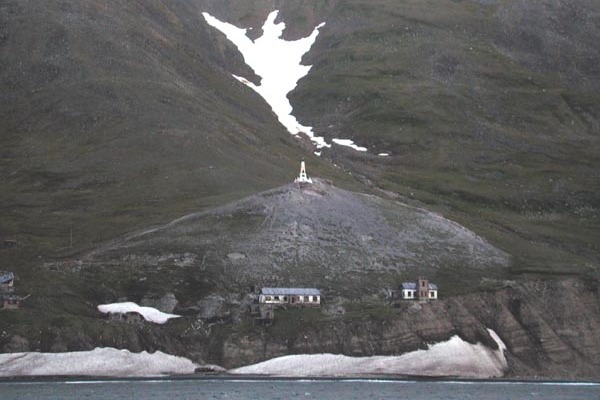 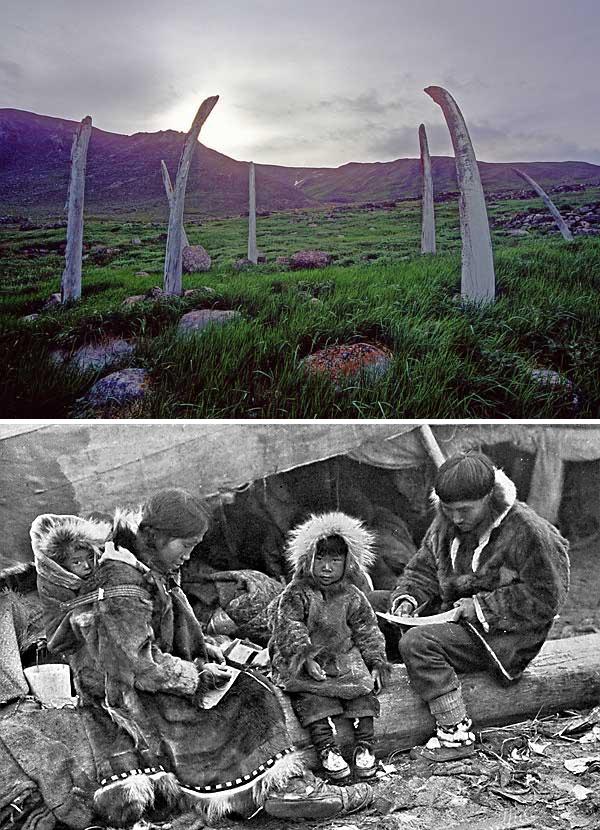 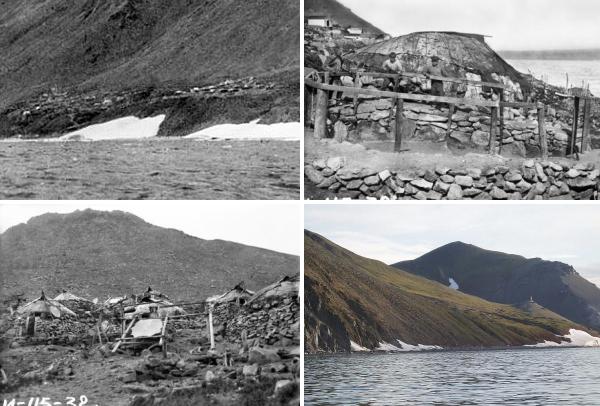 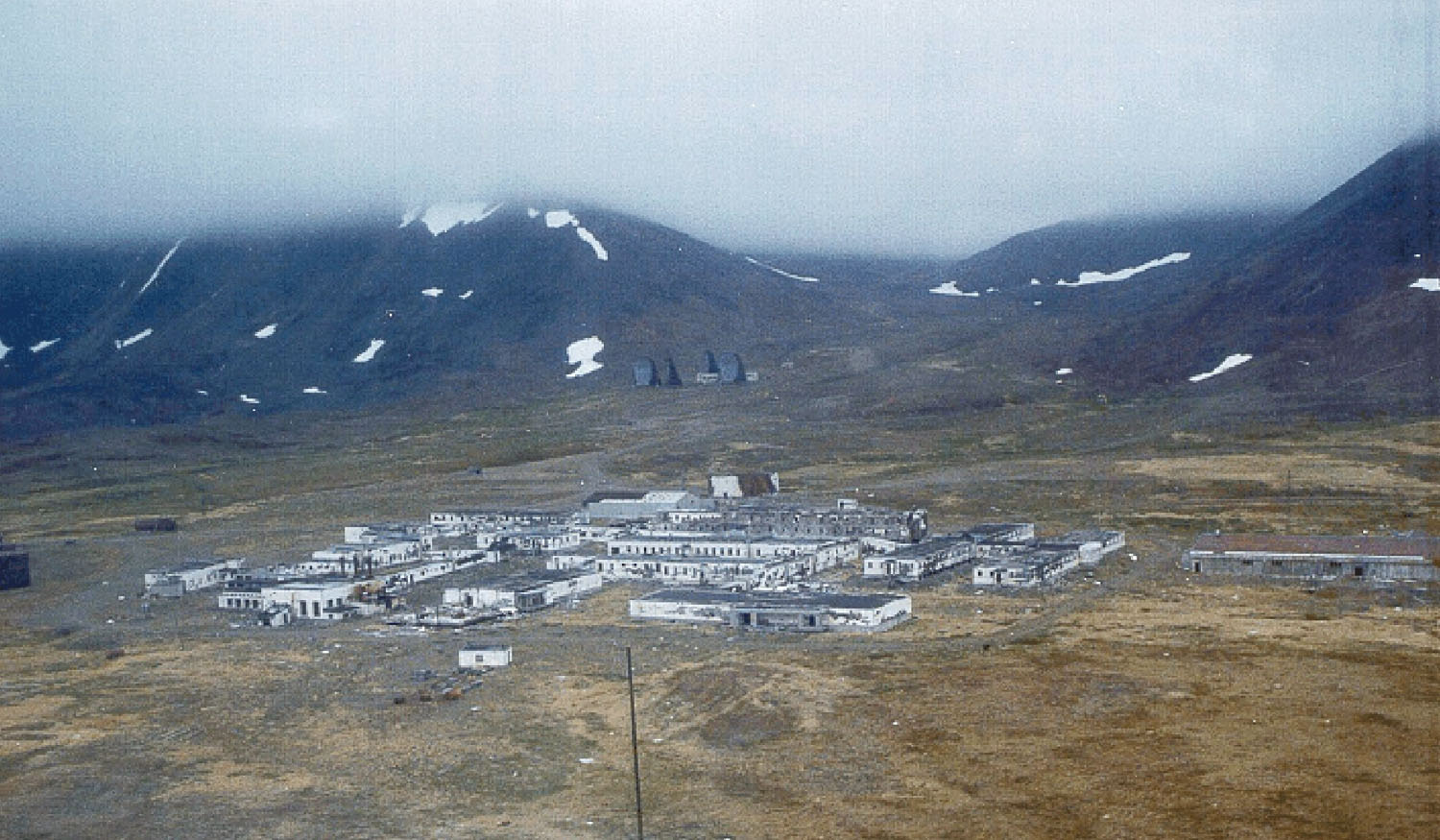