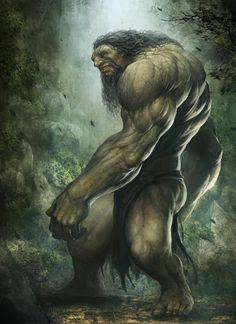 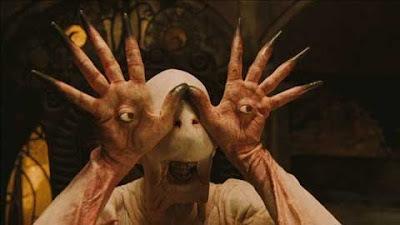 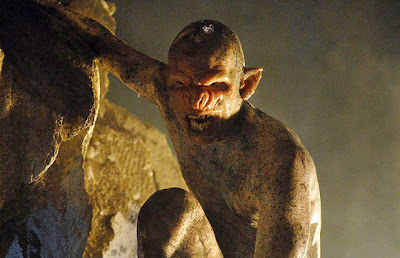 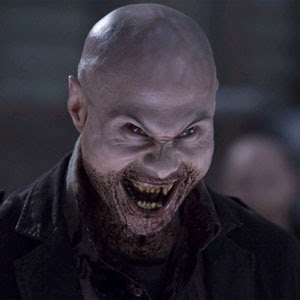 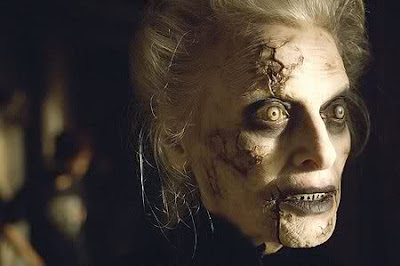 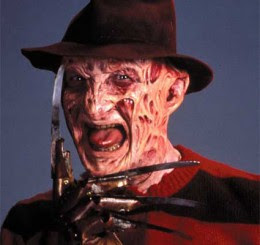 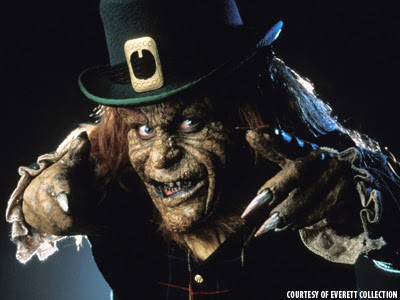 What is it with a little being that would scare us? Magic powers? The ability to come and go and mess with our minds? The little sing-song voice? That he's wearing such an adorable costume on such a ghastly creature?
Creature From the Black Lagoon 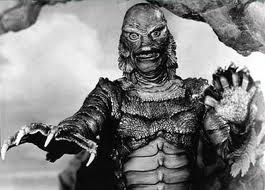 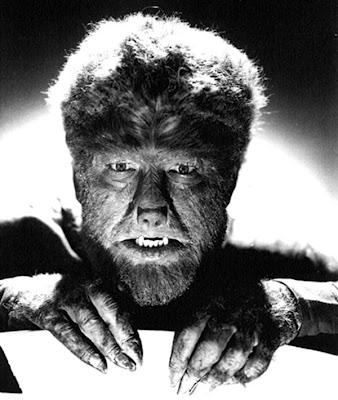 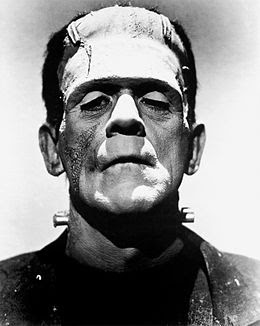